Our collaborations have inspired us to translate the complexities of cancer research into accessible scientific narratives. 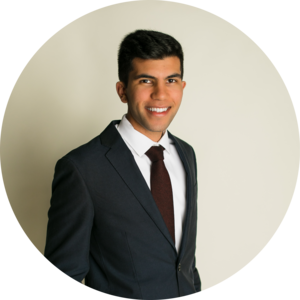 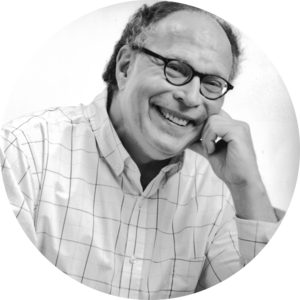 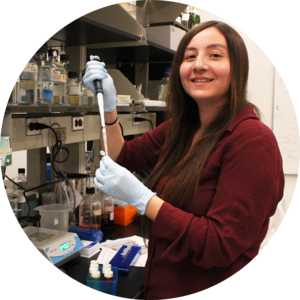 Cancer metabolism, the diverse area of research that analyzes the reconfigured networks of nutrient allocation and utilization, has helped scientists understand the cellular behaviors that support the needs of rapidly dividing cells [1]. Our paper analyzed the potential of Sirtuin 5 (SIRT5), a mitochondrial protein that is overexpressed in human breast cancers, as a therapeutic target for treating malignancies. SIRT5 regulates cellular metabolism by removing negatively charged malonyl, succinyl, and glutaryl groups from lysine residues of target proteins. After developing a selective small-molecule SIRT5 inhibitor, we found that SIRT5 inhibition significantly suppressed mammary tumor growth in vivo, in both genetically engineered and xenotransplant mouse models.

This focused and specialized research was conducted by a collaborative team of scientists and seeks to address a disease that takes a huge toll on people from all walks of life.  Too often, researchers are isolated from the patient community they seek to help.  We have found it increasingly fruitful to expand upon the traditional approaches to cancer research; rather than purely focusing on the molecular mechanisms which promote disease progression, we moved away from the lab bench to interact and share our findings with cancer patients and the general public.

We are involved in a collaboration that connects cancer researchers and students at Cornell University with local cancer patients, survivors, and family members [2]. Ravi Dhawan, a co-author of this paper, is an undergraduate student whose family has been touched by cancer and who is now working in Robert Weiss’s lab. Irma Fernandez, a co-first author of this paper, is a doctoral student working with both Professor Weiss and Professor Hening Lin. Bob Riter is a long-time survivor of breast cancer who serves as the patient advocate within Cornell’s Physical Sciences Oncology Center. 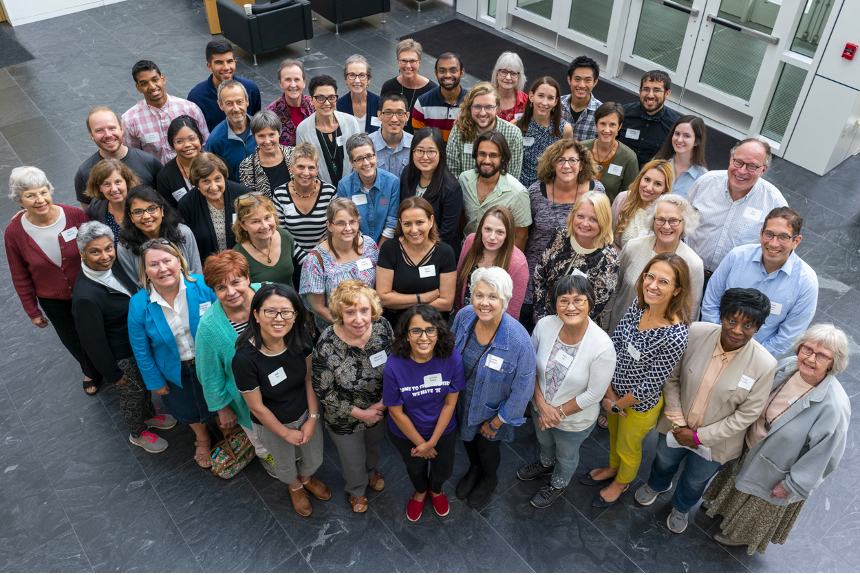 A distinguishing feature of the collaboration between researchers at Cornell’s Ithaca campus and the patient community is the focus on basic or fundamental cancer research, primarily cell biology and biomedical engineering. The research is years away from being applied in the clinical setting, but the local cancer community is both highly interested and supportive.

At its core, the collaboration is about communication. Researchers and students learn to present their work in accessible language to nonscientists. Even when patients don’t understand the scientific details, they recognize the enthusiasm of the presenter.

In turn, students and researchers are exposed to the human side of cancer. Through the Cornell Community Cancer Partnership, they are able to form connections with patients and survivors and put their clinical investigations into perspective. Participation in the Cornell Cancer Research Education Day, in which panelists present their research to community members, and regular events with the Cancer Resource Center of the Finger Lakes serve as opportunities to present basic science concepts to non-scientists. Bonds were created between researcher and patient that transformed the environment of the lab bench: no longer were the investigations simply biological, they became societal, and with the realization that the research could make a difference in our community.

In a similar spirit of striving to make a difference, the Cornell Community Cancer Partnership started a new seminar series to highlight the work and lives of important cancer researchers who may not have received the recognition that they deserved because of their race, ethnicity, gender, sexual orientation, or other underrepresented backgrounds. Irma Fernandez and Robert Swanda recently presented “Inside the Infringement of Oppression in STEM: Chronicles of LatinX Cancer Researchers” and focused on underscoring the fascinating work and lives of Dr. Sara Stewart and Dr. Edith Perez. Moreover, Swanda and Fernandez work together in other novel scientific communication projects such as disseminating information about the COVID-19 vaccine to patients and other nonscientists. Check out the videos here! 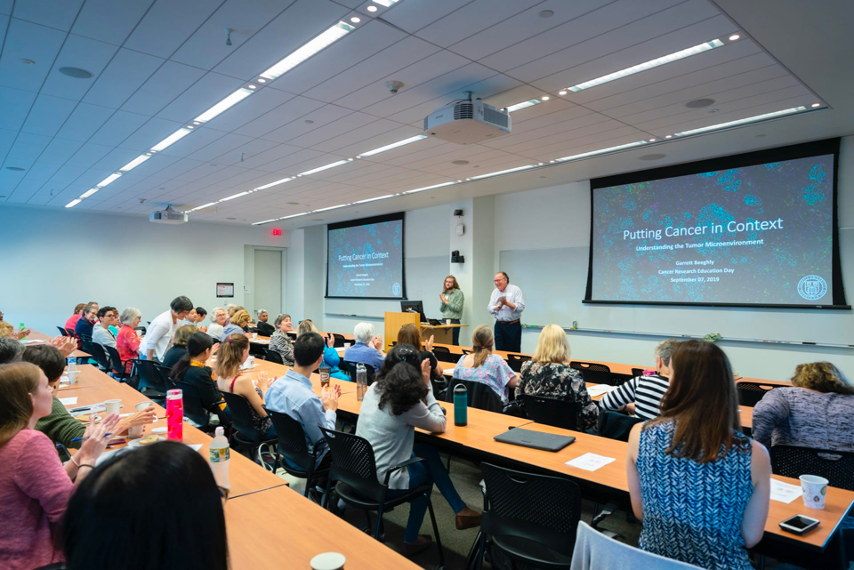 In addition to her research on SIRT5, Fernandez is deeply committed to promoting Diversity, Equity, and Inclusion (DEI) at Cornell, in STEM, and now in the local patient community with this partnership. She is an HHMI Gilliam Fellow, co-president of the Cornell chapter of SACNAS (Society for the Advancement of Chicanos/Hispanics and Native Americans in Science) and is a co-founder of a Diversity Council in her department Molecular Biology and Genetics.  Behind this paper, all co-authors believe in promoting DEI in STEM and are active advocates for transforming their academic spaces at Cornell, in the community in Ithaca, and in our society as a whole.

The collaboration between researchers and the patient community at Cornell is now in its eighth year and has evolved from informal seminars to being an established part of the curriculum. The initial focus was to prepare doctoral students in the basic sciences to work with advocates and the general public, but the curriculum is increasingly of interest to undergraduates (often pre-medical), and students in master’s level programs in engineering, health administration, and design. It is our hope that other universities will develop similar collaborations, and we are eager to provide encouragement and assistance.

Our collaborations have inspired us to translate the complexities of cancer research into accessible scientific narratives. We imagine Sirtuin 5 as being one piston within the engine of the cell, the mitochondria. Hijacking this piston, in the context of breast cancer, may fuel the aberrant proliferation of cells, and thus targeting Sirtuin 5 represents one compelling avenue for future change. We hope to continue to couple the microscopic investigations of the molecularity of cancer with diverse community-wide connections that can bring about long-lasting change in medicine. Moreover, we will continue to learn from the very people we seek to help.