A community from npj Precision Oncology
Contributor
News and Opinion, The Hormel Institute

Group of scientists from The Hormel Foundation publish Wilms' Tumor research
Brenna Gerhart
Development Associate, The Hormel Institute, University of Minnesota
Follow
Like Liked by Warren Raye and 2 others
0 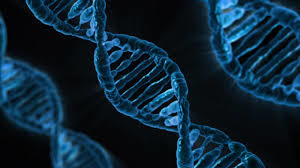