Colon cancer could be better treated -- or even prevented -- thanks to continuing discoveries between inflammation and a common cellular process, established in new research by The Hormel Institute, University of Minnesota.  Dr. Ke Yao of Dr. Zigang Dong's Cellular and Molecular Biology lab  published exciting new colon cancer research discoveries in the journal Oncogene. The research focuses on the role that certain proteins have in causing inflammation related to colon cancer.

"This research is critically important because it shows specifically how inflammation begins and can affect cancer development," said Dr. Yao.

"By understanding the interactions of these specific proteins cancer researchers can next seek paths to intervene and prevent progression." 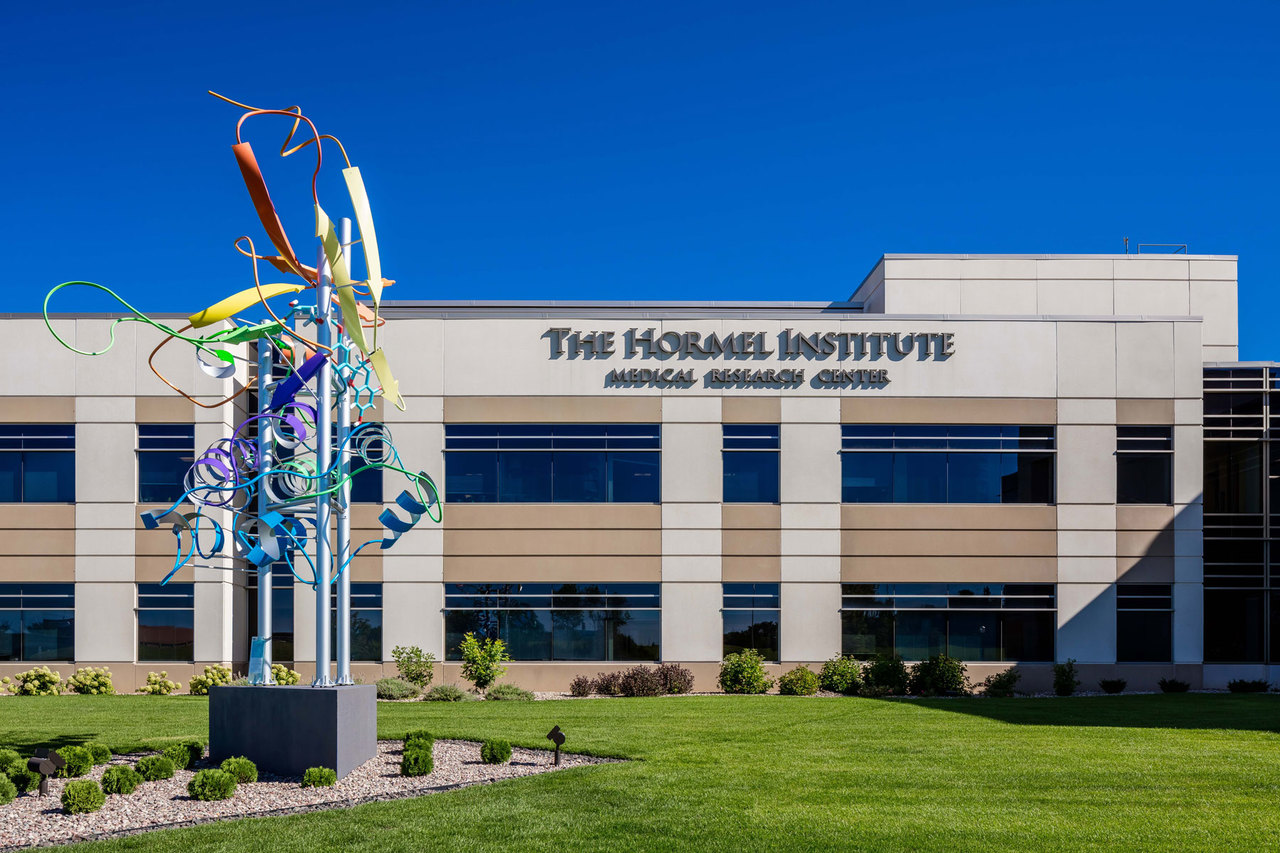