A community from npj Precision Oncology
News and Opinion

A recent spate of research papers has provided intriguing clues about factors that affect responses to anti-PD1 treatments. Researchers from multiple laboratories found that the gut microbiome exerted profound effects on anti-PD1 therapy responses. The gut microbiome was known to influence the immune system, however its effects on immunotherapy responses are only now being revealed. A study by Matson et al, examined the microbiomes of a group of  melanoma patients given anti-PD1 treatments and identified eight distinct bacterial species that were found in responders (i.e good bacteria) and two species that were identified in non-responders (i.e bad bacteria). Furthermore, when the “good” bacteria found in responders were transplanted into pre-clinical mouse models for cancer, improved immune responses to anti-PD1 therapy were observed, which also correlated with better tumor control. Another study by Gopalakrishnan et al, also examined the microbiomes of melanoma patients given anti-PD1 therapy and found significant differences in the diversity and composition of gut bacteria between responders and non-responders. Responders had significantly more diverse microbiomes (more kinds of bacteria), as compared to non-responders. A third study by Routy et al  examined the microbiomes of  cancer patients with either non-small cell lung carcinoma (NSCLC) or urothelial carcinoma and who were undergoing anti-PD1 immunotherapy treatments. In this study as well, significant microbiome differences were observed between responders and non-responders. As in the previous study, when “good” bacteria from responders were transplanted into pre-clinical mouse models for cancer, the anti-tumor effects of the PD1 blockade treatments were improved. In addition, the researchers carried out metagenomic sequencing of patient stool samples and identified a specific “good” bacterium called Akkermansia muciniphila, which correlated with better treatment responses. Together, these studies provide compelling evidence about the importance of the gut microbiome in influencing anti-PD1 immunotherapy responses and anti-tumor activity. Indeed, these studies suggest that the presence or absence of certain bacteria in patient microbiomes could potentially be used as “biomarkers” for predicting immunotherapy responses. Some scientists are going even further, with “microbiome modulating” studies. These studies involve actually changing the microbiomes of cancer patients undergoing anti-PD1 immunotherapy, with the goal of improving anti-tumor responses. Indeed, some such “microbiome modulating” studies are expected to be underway very soon. These studies will hopefully lead to microbiome based interventions for improving treatment outcomes in cancer patients undergoing immunotherapy in the not too distant future.

To add a note of caution however, it must be noted that interactions between the immune system and the microbiome are exceedingly complex and myriad factors must be considered before any microbiome based interventions for improving immunotherapy responses can be translated into clinical practice. A recent and timely review by Dr. Thomas Gajewski from the University of Chicago, a pioneer in the field, provides important perspectives on this topic and provides an overview of the microbiome-cancer immunotherapy field 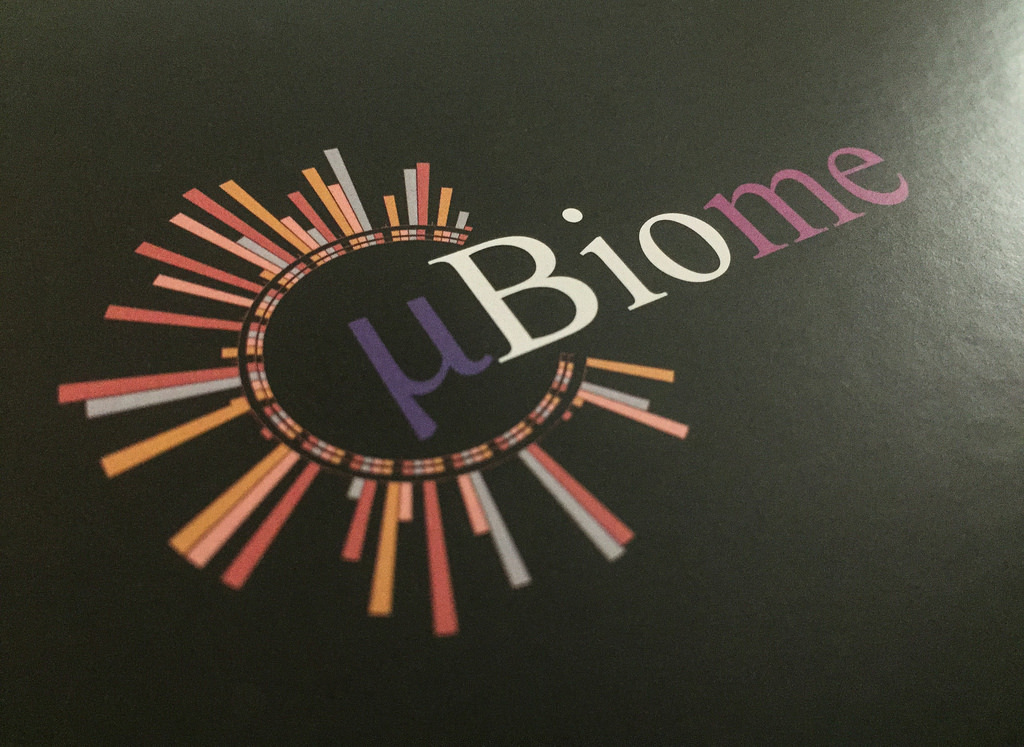