A community from npj Precision Oncology

Open access (OA) is defined by Springer Nature as the free, unrestricted online access to research outputs such as journal articles and books. OA content is open to all, with no access fees. Research output can be made openly accessible via two main routes. The first involves making OA content available on a publisher’s platform while the second involves the archiving of OA content in an OA repository. Supporters of OA, such as the Scholarly Publishing and Academic Resources Coalition (SPARC) and others, believe that OA empowers people to turn ideas into industries and breakthroughs into better lives.

Springer Nature recently conducted a small survey of global library staff, asking for their opinions on the future of OA. The opinions of approximately 200 respondents who work in research institutions or libraries were collected. A majority of the respondents agreed with the statement that “open access is the future of academic and scientific publishing”. Indeed, the level of agreement was significantly higher now (91%), than a similar survey conducted in 2017 (67%).

To read more and see the survey, please click here. 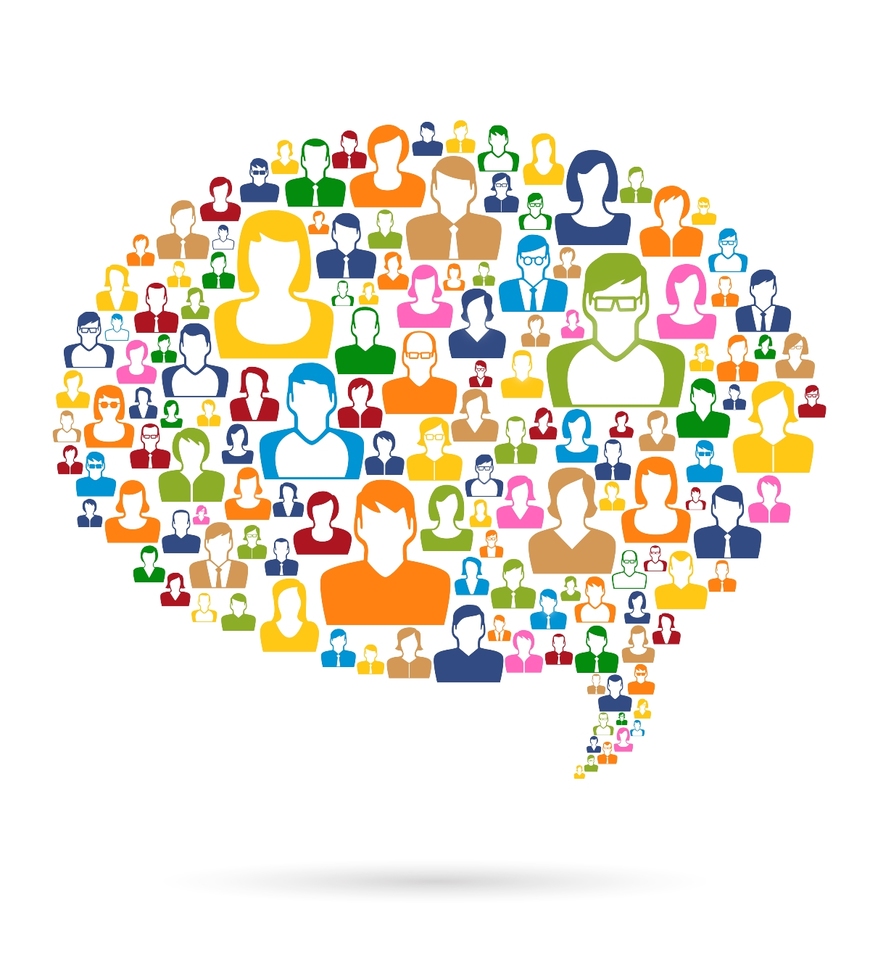 Results of a survey by Springer Nature