The mutational footprints of cancer therapies

Analysis of whole-genome sequences from more than 3,500 metastatic tumors identifies mutational signatures associated with different chemotherapies and provides estimates of the relative contribution of different treatments to tumor mutational burden.

Not unlike chemotherapies, other mutagenic agents (some of them external, like UV-light or tobacco) damage the DNA of our cells and leave behind hundreds or thousands of mutations imprinted in their genome. Each of these mutagens causes specific types of DNA lesions that give rise to particular mutation types, much like a signature, or footprint (Figure 1). Owing to a decade of sequencing primary cancer genomes, we have been able to unravel the mutational footprint of many of the mutagenic agents to which we are exposed in our daily lives [1-7]. The mutational footprints of most chemotherapies, on the other hand, are still unknown. This is because only cancer patients are exposed to them, and during a relatively short period of time. If the mutational footprint of chemotherapies is to be revealed, we reasoned, it must be through the analysis of the mutations in metastatic tumors of patients who received these drugs. Tracking the footprint of different widely-used chemotherapies would then allow us to measure the burden of mutations contributed to the patients’ tumors, an important step to understand their potential impact on healthy cells, and study their late side-effects.

We were thus extremely fortunate that the genome of more than 3,500 such metastatic tumors --the largest collection to date-- had just been sequenced and made available for research by the Hartwig Medical Foundation (www.hartwigmedicalfoundation.nl/en/). Using two different approaches [1-4], we extracted the latent footprints of several mutational processes active throughout the lives of these patients. Some of them were already known, and corresponded to common mutational processes, such as aging, UV-light, tobacco, faulty DNA repair mechanisms, and others. However, we were able to show that some mutational signatures which have not been observed in primary tumors constituted the footprint of five chemotherapies (three platinum-based drugs, temozolomide and capecitabine) and radiotherapy.

Using their mutational footprint, we could then measure that the contribution of mutations of the four most widely used chemotherapies (platinum-based drugs and capecitabine) to the metastatic tumors of these patients is comparable to that of the aging process. Given that the time of exposure to these chemotherapies is comparatively short, this means that over this period they actually contribute between a hundred and a thousand times more mutations than the endogenous aging process. Finally, we reasoned that the functional effects of the mutations contributed by different processes are probably mediated by their likelihood of leaving coding mutations --i.e., those more probably affecting the activity of proteins. Thus, we developed a mathematical approach to compute this likelihood for different mutational processes, including these four chemotherapies.

Alterations of ubiquitin-mediated proteolysis in cancer 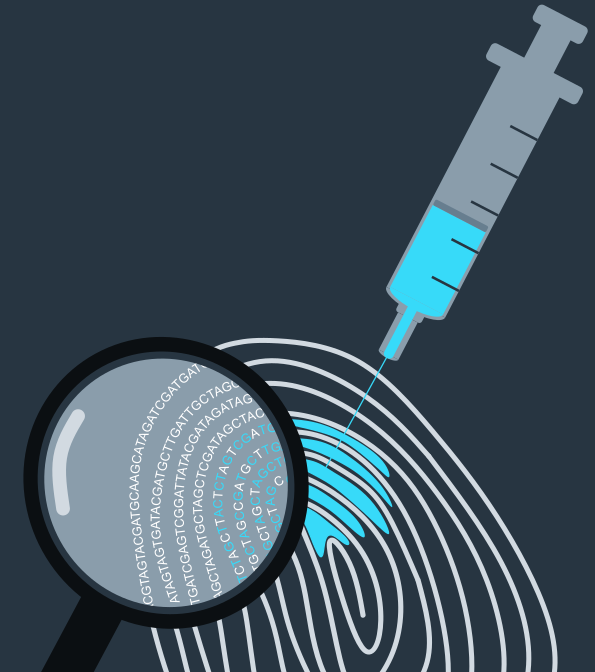 The mutational footprints of cancer therapies