We bridge chemistry and biology to discover a new extracellular signaling role for cGAMP in charging the anti-cancer immune response.
Jackie Carozza
graduate student, Stanford University
Follow
Like Liked by Ben Johnson and 2 others

Li and colleagues report that extracellular cGAMP produced by cancer cells acts as an immunotransmitter that, when combined with ionizing radiation, can reduce tumor volume. 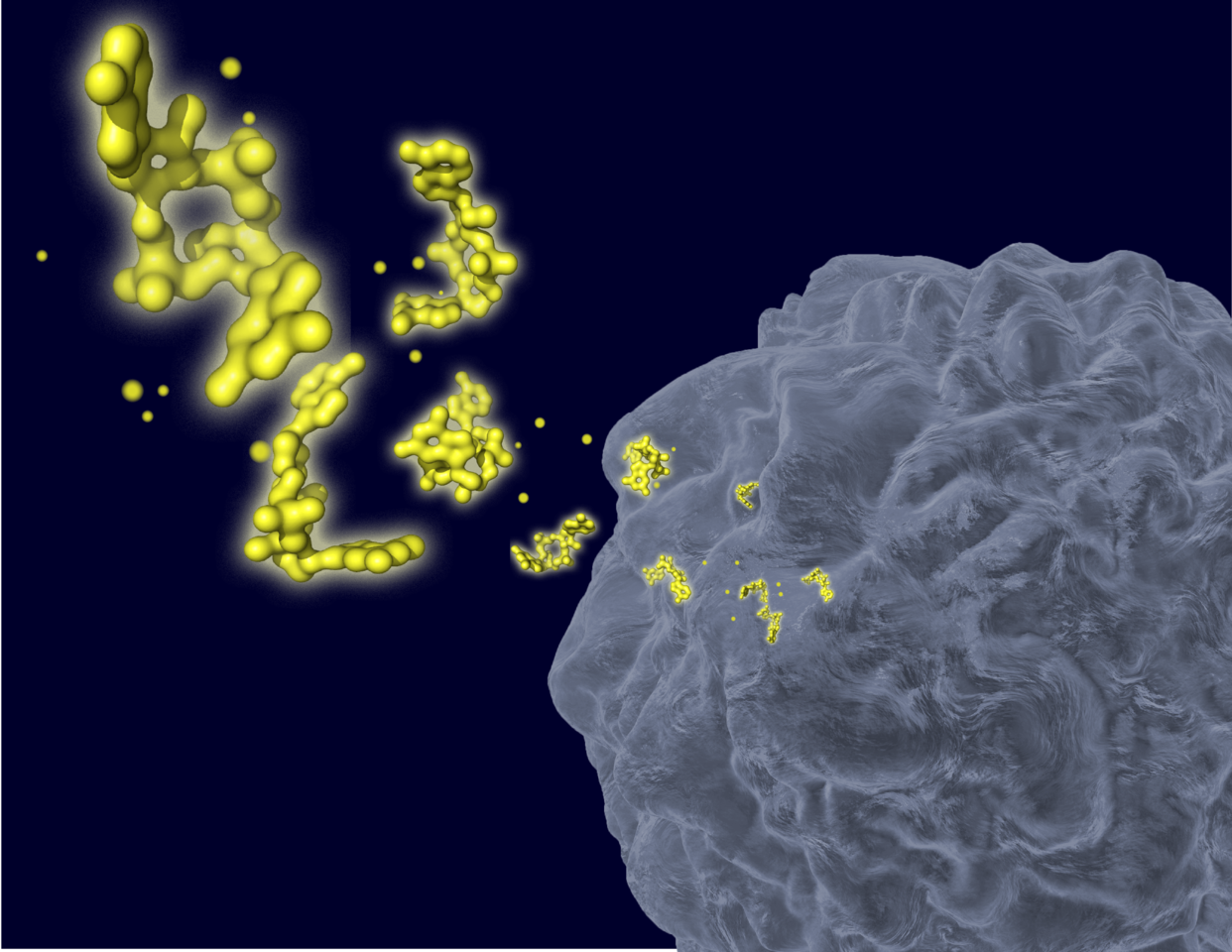