In somatic cells the mechanisms maintaining the chromosome ends are normally inactivated; however, cancer cells can re-activate these pathways to support continuous growth. Here, the authors characterize the telomeric landscapes across tumour types and identify genomic alterations associated with di…

Lars Feuerbach
Group Leader, German Cancer Research Center (DKFZ)
Follow
Analysing large cancer genome cohorts to understand the differences and similarities that govern the somatic evolution of tumours is the focus of my research team. Where mathematics and informatics often map unsolved problems to problems for which a proof exists, as a bioinformatician I frequently map complex questions of cancer biology to problems that can be answered by standard next-generation sequencing workflows. 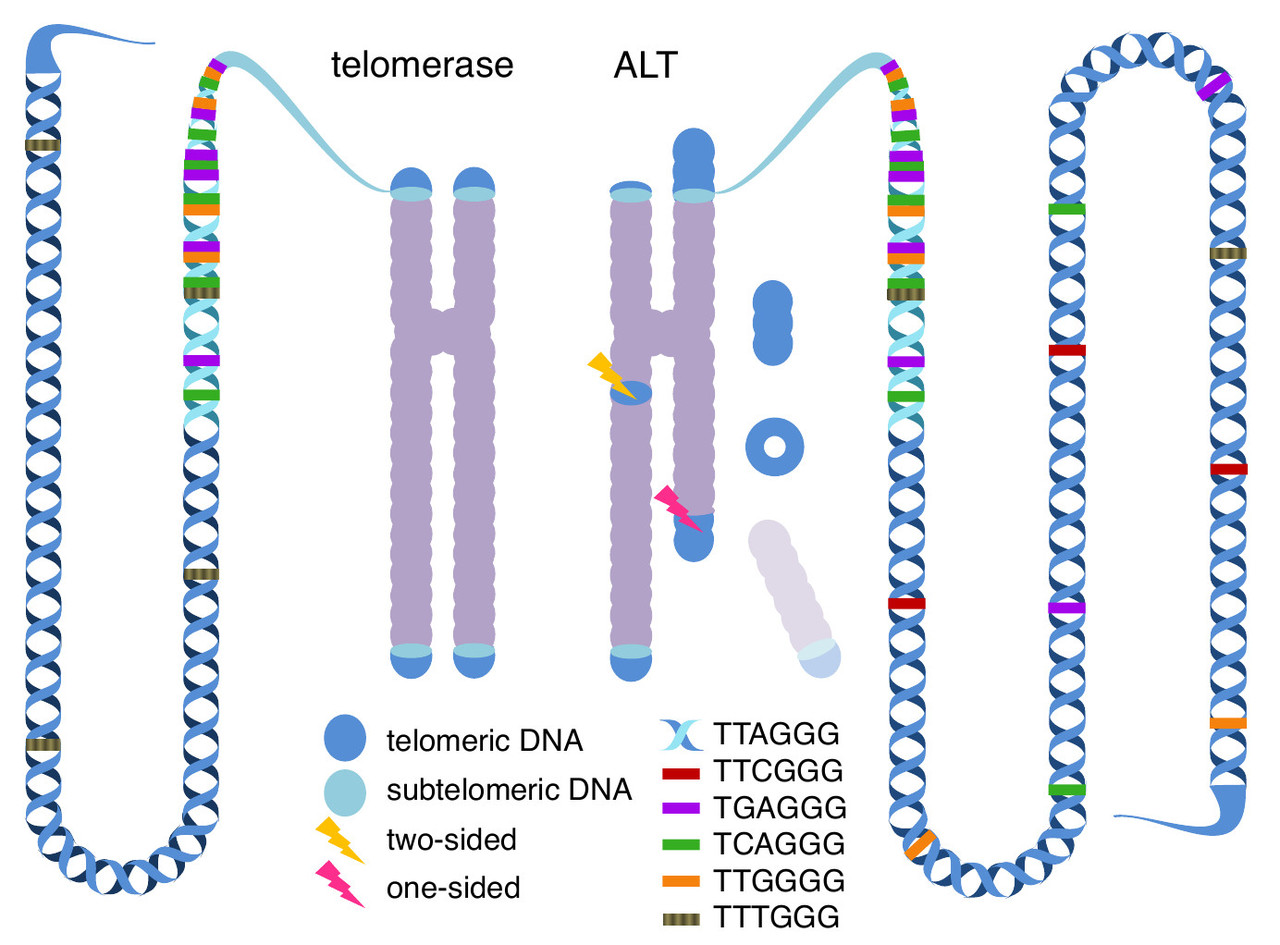