Back to Pan-Cancer Project
Next 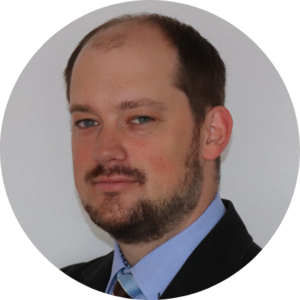 Analysing large cancer genome cohorts to understand the differences and similarities that govern the somatic evolution of tumours is the focus of my research team. Where mathematics and informatics often map unsolved problems to problems for which a proof exists, as a bioinformatician I frequently map complex questions of cancer biology to problems that can be answered by standard next-generation sequencing workflows.
Follow