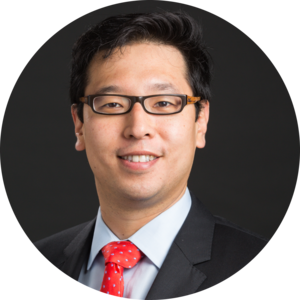 susan thornton
about 1 year ago