Mutations in the DNA repairome in prostate cancer

Dr. Nick Makridakis is an enthusiastic geneticist who not only helped me to pursue science systematically but also mentored me with valuable guidance for my scientific achievements. Throughout his research career his focus was on studying the role of mutations in the DNA polymerase activity (1, 2). I joined Nick’s lab as postdoctoral fellow and studied role of somatic mutations in prostate cancer in translesion synthesis (TLS) DNA polymerase such as POLK.

What TLS polymerases do?
DNA repair process is quick however sometimes these DNA damages remain un-repaired. TLS DNA polymerases bypass such damages and allow cells an additional time to repair the DNA damage. We identified mutations in DNA polymerase POLK in prostate cancer samples (PCa) by sanger sequencing and later systematically analyzed that those mutations were altering TLS activity (2). This study was a foundation that  led us to investigate mutations in DNA repairome genes in prostate cancer.

Mutations in DNA repairome: We deep sequenced the exons of 124 genes involved in the DNA damage repair/response genes in 52 PCas and matched normal tissue samples (peripheral blood lymphocytes), at very high resolution (312–768 average read depth). We found 1433 somatic mutations in these tumors (24–38 mutations per patient, depending on race and Gleason score). We further found that all prostate tumors had somatic mutations in DNA repair/response genes, regardless of the Gleason score.

Do health disparities affect DNA damage?
Another major goal of this study was to examine the issue of health disparities in PCa. African   have the highest incidence of PCa in the world. We found that part of this difference between African Americans and Caucasians may be due to the high heterogeneity in the somatic mutations of the DNA repairome.

Significance of the study:  DNA repairome was somatically mutated in all prostate tumors that were tested. We further observed that the well-known difference in PCa incidence and mortality between African Americans and Caucasians may have a genetic basis, specifically involving the DNA repairome. Tumors in African Americans, compared with Caucasians, had distinct mutations in the DNA repairome. In our opinion after further validation, these data can be used to select important bio-markers of prostate cancer, mortality and racial disparities, and to guide therapeutic options.

Contribution of my family: My father inspired me to do hard work, my mother gave courage to follow my dream, brothers Rakesh Yadav & Mukesh Yadav are my hidden strength always there for me  when I needed. My husband and my loving son Aarav have been supportive by giving me "me-time" for this study.

Nikolaos Makridakis
about 2 years ago

Here is my opinion for the contribution of this paper:

The role of genomic instability in prostate carcinogenesis

Most experts regard genomic instability as a mere enhancer of carcinogenesis rather than an obligatory event in this process. However, most of the evidence comes from NGS sequencing studies performed at 30- 100× mean resolution depth. At this depth, somatic mutations present at less than 10-20 % of the tumor cells remain elusive (due to low p-value), and the tumor is misclassified as wild type for each gene. To address this technical problem, we decided to focus only on the 124 DNA repair/ response genes (“DNA repairome”), which are expected to be the drivers of genomic instability. Limiting the analysis to only a small fraction of the genome, allowed us to increase resolution depth to 300-800x on the average, without significant financial burden. This method allowed us to discover that all prostate tumors have somatic mutations in the DNA repairome. Therefore, we infer that genomic instability is universal in prostate cancer. This is a paradigm shift. Further, there is no reason to believe that genomic instability is not universal in other types of tumors.

Mutations in the DNA repairome

Is health disparity affected by disparities in DNA damage/repair?

The high number of somatic DNA repair mutations that we identified in prostate tumors significantly expands the % of patients that can benefit from a synthetic lethality approach. The caveat is that in contrast to e.g. BRCA1/ BRCA2 deletions, the functional effect of a missense somatic mutation needs to be ascertained before these patients can become eligible for a synthetic lethality therapeutic approach. However, many of the somatic mutations that we found have been characterized before, functionally and or/ epidemiologically, and some are also prevalent in each prostate tumor. Even if we only focus on these previously characterized mutations, our preliminary analysis indicates that up to a third of the prostate cancer patients can benefit from a synthetic lethality approach.

This study shows that all prostate tumors have somatic mutations in the DNA repairome. We further observed that the well-known difference in PCa incidence and mortality between African Americans and Caucasians may have a genetic basis, specifically involving the DNA repairome. Tumors in African Americans, compared with Caucasians, had distinct mutations in the DNA repairome and a higher rate of somatic mutations overall. Our study also expands the potential usefulness of the synthetic lethality approach. In our opinion if validated, these data can be used to select important biomarkers of prostate cancer progression, mortality and racial disparities, and to guide therapeutic options. 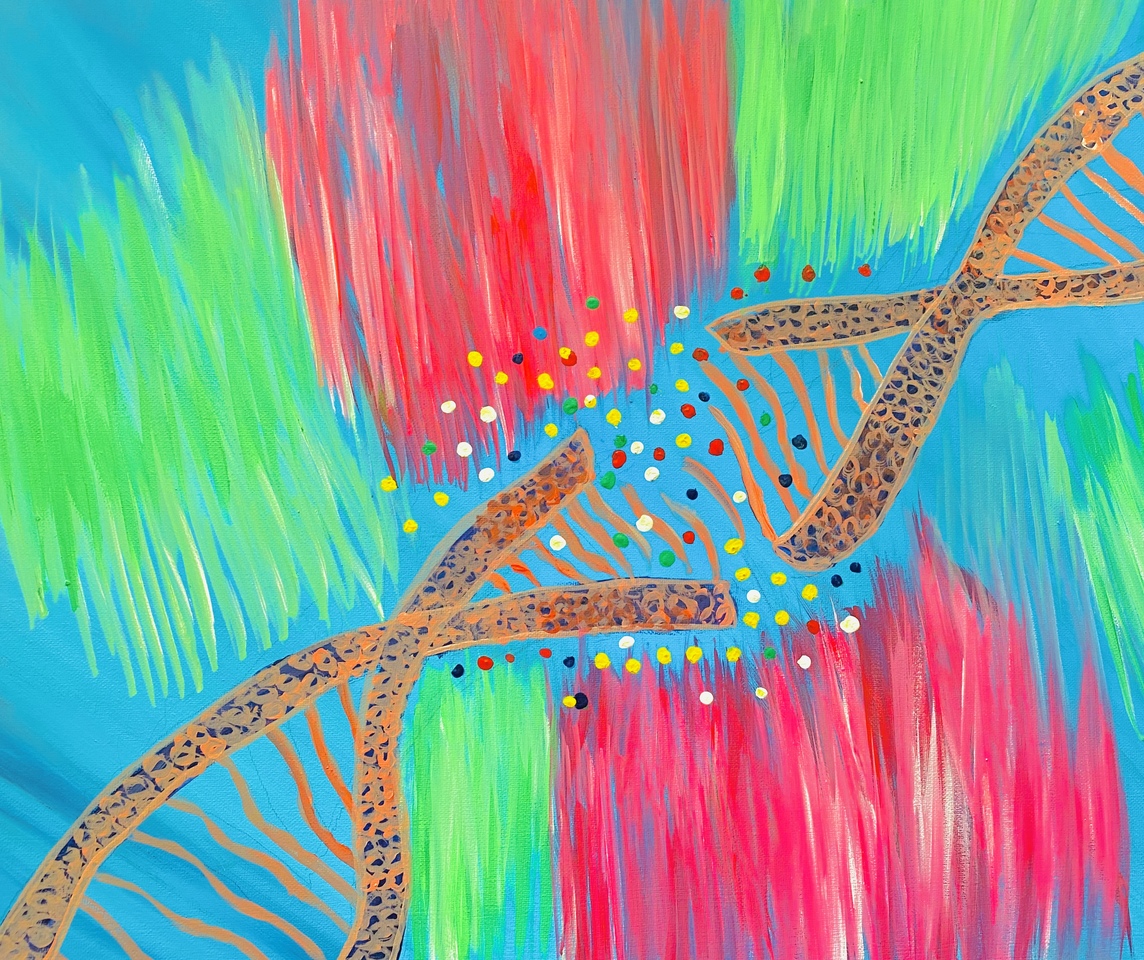 Mutations in the DNA repairome in prostate cancer