A letter to postdocs and graduate students

Recently, for administrative purpose, I have to ask for recommendation letters. The point is that they have to come from the leaders of research fields. I’ve been in this business long enough and have lots of friends nation-wide and many places in the world, so I easily got some big names to help. What struck me is the distribution of their ages: these leaders in specific research fields are either one generation older or one generation younger than me. Where is my generation of scientists?

It turns out to be, most friends of my generation just got tenured for a few years. They have not reached the status like their mentors, while the younger generation catch up in light speed. The reason? Paradigm shift. In our Ph.D. studies twenty years ago, we were taught to follow the paradigm of ‘80s and ‘90s: cancer is driven by impaired signaling pathways. Identifying one novel mutation or pathway can make your career. This is very labor- and cost-intensive work. When we got a job after years of training, we found it’s so hard to compete with the generation of our mentors. They have been in the fields from the very beginning, own huge resource now, and keep working and dominating. The outcome is that the average age of my generation’s scientists to receive their first NIH RO1 grant is 43 years old. Recently, I found the definition of “young scientist” eligible for Lurie Prize is “age under 52”!!!

Meanwhile, the paradigm is shifting during the past two decades. It is driven by I called “high-dimensional data revolution”: technologies like next generation sequencing and real-time imaging, driven by exponential growth of computational power, allow data collection and accumulation at different biological levels beyond our wildest imagination twenty years ago. Instead of hypothesis guiding experimental design, it is possible now using data analysis to generate hypothesis. The young generation of scientists grow with these new technologies and learn the skills of data analysis at the beginning of their careers. Funding agencies like NIH also encourage the trend by providing fast-track or early-stage career development awards. Multidisciplinary background, such as working on biology from the training of computer science, mathematics, physics, etc., is highly favored. As I know, some young scientists have done their postdoc training for only 1-2 years before getting first tenure-track position. In contrast, almost everyone in my generation spent more than 6 years in postdoc training. The world is theirs now.

Don’t get me wrong- I love the trend and never feel soured. It’s just our luck that we were born in an era that low-hanging fruits are being taken and new trees have not grown big enough. I write this to remind you: this is the era that the new trees have grown lots of fruits hung low on the branches now. Learn the skills and go for them. While doing so, read manuscripts in bioRxiv all the time and pay attention to the emerging new paradigm. Sail to the open ocean to find the new world! 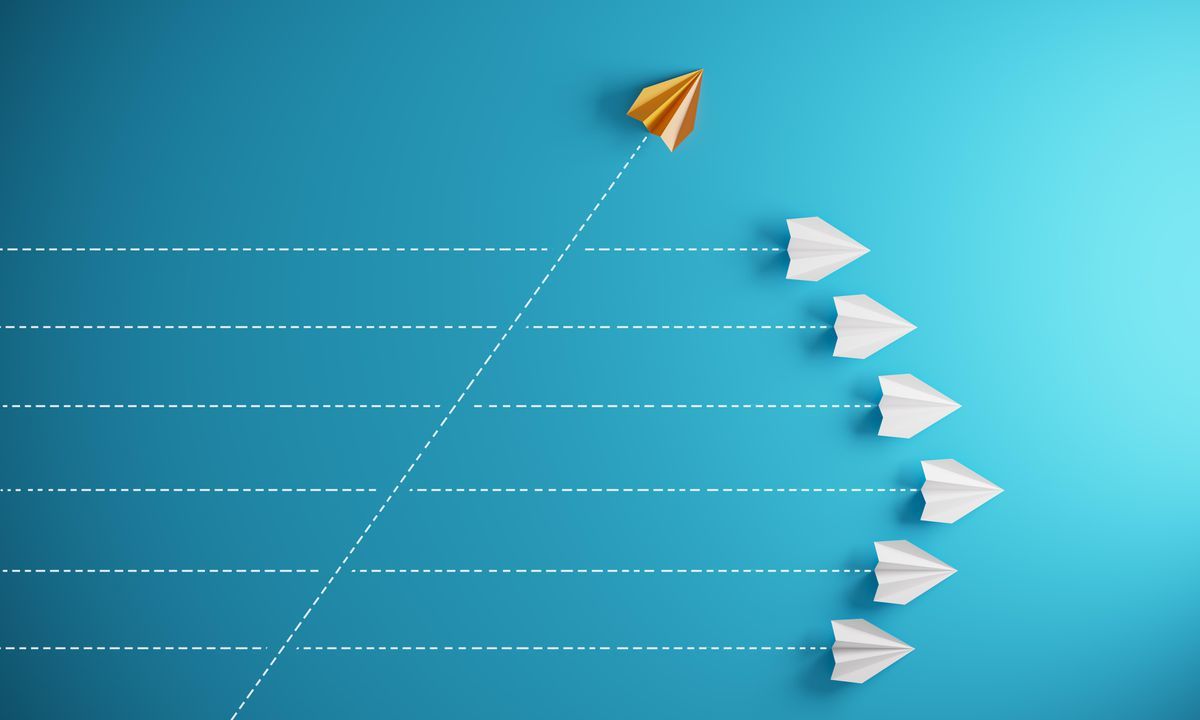 A letter to postdocs and graduate students

The outlook of changing paradigm