This review describes emerging non-mitotic and kinase-independent nuclear roles of Aurora-A in cancer cells. Can we target these roles with novel strategies to more effectively impair Aurora-A’s cancer promoting functions?

The family of Aurora kinases is a group of pivotal regulators of mitotic spindle assembly and chromosome segregation. Aurora-A is the member of the family that acts at the centrosome, and was first called breast tumour amplified kinase (BTAK), which emphasises its strong association with cancer. In fact, frequent Aurora-A overexpression in several tumour types made the kinase an attractive target for cancer therapy. However, despite promising clinical trials, the kinase inhibitors developed against Aurora-A have not been successful in reaching the clinic.

For several years, our research groups have been investigating the regulation of Aurora-A’s cancer related functions, as well as developing innovative targeting approaches for said functions. Shared research interests and established collaborations yielded a new opportunity to work together with a Royal Society International Exchanges Award in 2018. During a joint lab workshop in Cambridge (UK) in 2019, our three groups presented their contributions to the topic. The Guarguaglini lab showed an experimental model system to study the overexpression of the kinase or its major mitotic regulator TPX21,2 and a new way to disrupting the Aurora-A/TPX2 complex developed in collaboration with the group of Prof. Paiardini3. The Paiardini lab focused its contribution on the disruption of the Aurora-A/N-Myc complex, an interaction relevant in high-risk neuroblastoma4 . The Lindon lab presented a tool to hijack the proteasome system (a proteolysis targeting chimaera, PROTAC for short) to deplete different pools of Aurora-A in cancer cells5. In addition, the Lindon lab showed data from experiments using a FRET-based biosensor for Aurora-A activity generated by Olivier Gavet's lab (also present at the workshop). They had found that even though inactivation of the kinase could occur uncoupled from its degradation at the end of mitosis, the presence of Aurora A in interphase (for example if it is not degraded at the end of mitosis) subsequently gave rise to unscheduled activity of the kinase in interphase cells6. These different contributions provided hints that we should direct our attention not only towards Aurora-A mitotic functions, but also to the interphase ones, to fully understand its role in cancer and how to effectively target it in therapy. 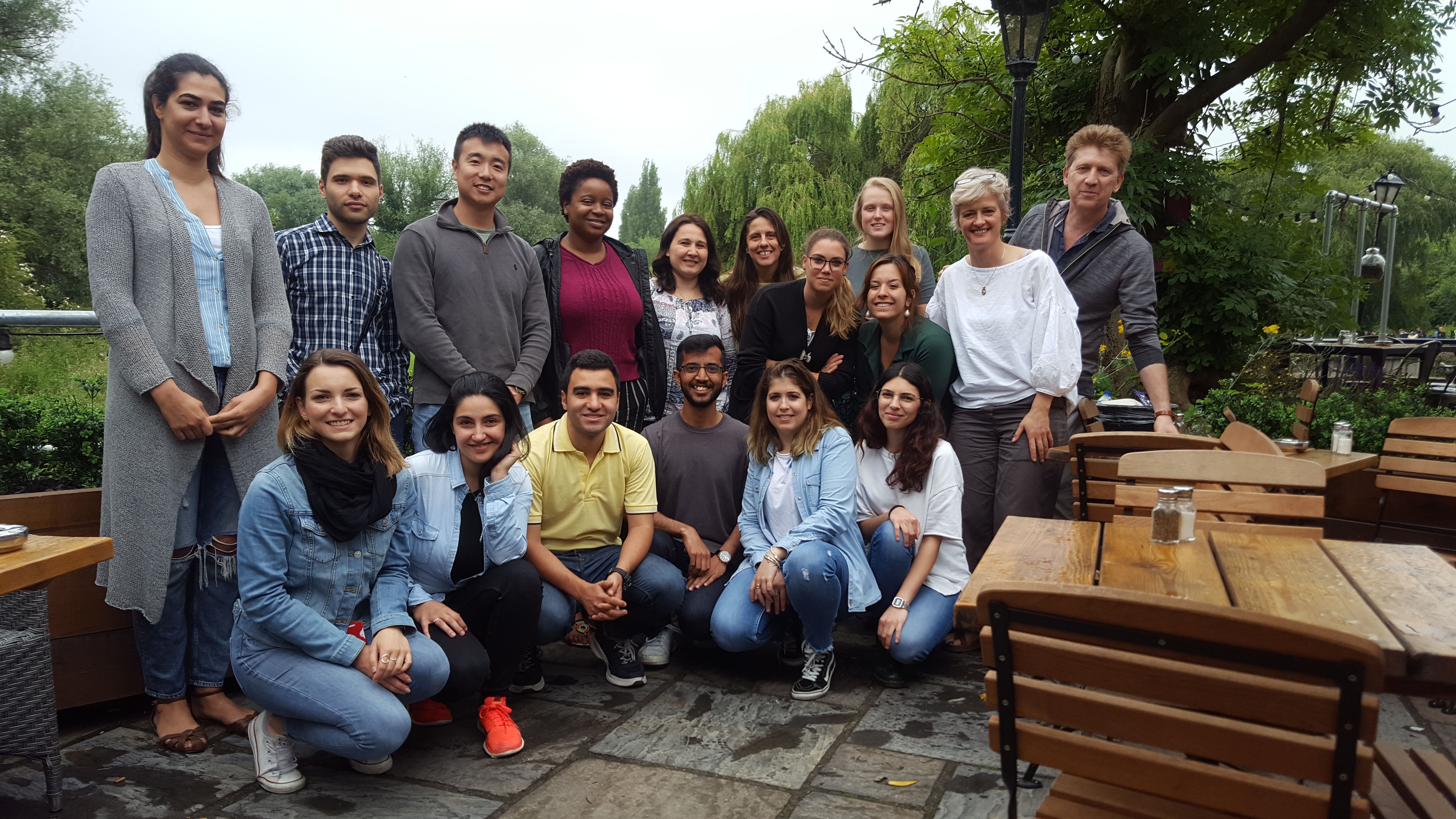 The PhD students from the three labs followed up on the challenge generated by the workshop discussions to provide a novel perspective on the interphasic oncogenic functions of Aurora-A emerging from the literature, especially in relation to breast cancer7,8 and neuroblastoma9,10. They kept interacting in the following months and when the 2020 lockdown suddenly stopped their experimental projects and forced them into working from home, they took advantage of this time to put their ideas into a review project. The review centres on the correlation between the nuclear localisation of Aurora-A in interphase and its cancer related roles.

We summarise evidence of non-canonical kinase-independent Aurora-A roles acquired in cancer cells, acting as a scaffold protein for transcription activation or in protecting distinct oncogenes from proteasome-dependent degradation. We also performed a search for cancer-associated Aurora-A mutations, and discuss how these may result, through defective interactions and/or failure of protein turnover, in unscheduled nuclear localisation contributing to transformation. Our collected evidence reinforces the likelihood that Aurora-A is required for maintenance of oncogenic properties of K-Ras, FOXM1, Myc and N-Myc, in addition to its well-known functions in mitosis. Ras and Myc families are generally considered undruggable targets, but exploiting their physical and/or functional interaction with Aurora-A to target them can represent a new therapeutic challenge in the field. Finally, we discuss how targeting Aurora-A in cancer therapy using approaches that do not rely on inhibiting its kinase-dependent functions may open promising novel routes in the field. Thus, with this review we integrate recent evidence on interphasic Aurora-A within the long-standing literature on this mitotic regulator to put the view of Aurora-A contribution to cancer in a novel broader perspective. 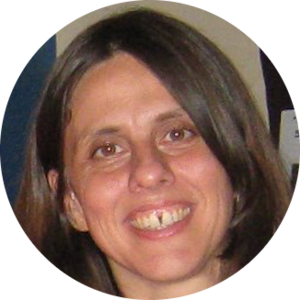