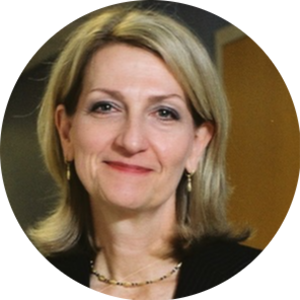 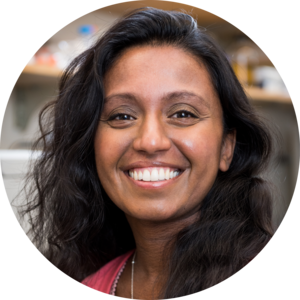 Classical Hodgkin lymphomas (cHLs) are unusual B-cell tumors in which rare malignant Hodgkin Reed Sternberg (HRS) cells are embedded within an extensive, but ineffective, inflammatory/immune cell infiltrate (Figure 1). In earlier studies, we found that cHLs had near-uniform copy gain of 9p24.1/CD274(PD-L1)/PDCD1LG2(PD-L2) – a genetic basis for PD-1 mediated immune evasion1. The findings were rapidly translated into clinical trials in which patients with cHL had the highest reported response rates to PD-1 blockade2-4. Despite this clinical success, the mechanism of action of PD-1 blockade in cHL remained undefined.

In certain solid tumors, PD-1 blockade is reported to increase the activity of CD8+ cytotoxic T-cells which recognize tumor antigens via MHC class I. However, malignant HRS cells are largely MHC class I-negative, as a consequence of genetic perturbations of B2M or MHC class I gene loci5,6.

In the current study (click here), our collaborative group used the complementary approaches of T-cell receptor (TCR) sequencing and cytometry by time-of-flight (CyTOF) analyses to characterize the peripheral immune signature of patients with cHL who received anti-PD-1 therapy (Figure 2).

PD-1 blockade was most effective in patients with a diverse baseline TCR repertoire and an associated expansion of singleton, rather than non-singleton clones, during therapy. CD4+, but not CD8+, TCR diversity significantly increased on treatment, most notably in patients who obtained complete responses to PD-1 blockade. In addition, responding patients had increased numbers of circulating activated natural killer cells and a recently identified granzyme B-positive subset. Our studies revealed the roles of newly expanded, clonally diverse, CD4+ T-cells and additional innate effectors in the response to PD-1 blockade in cHL.