Our study demonstrates that tertiary lymphoid structures (TLS) can form in human glioma, and that agonistic CD40 therapy (αCD40) promotes the formation of TLS in murine glioma models. However, αCD40 also impairs T cell function through the induction of regulatory B cells in the tumor.

+2
Alessandra and 2 others View all
Vaccaro, Uppsala University
Follow 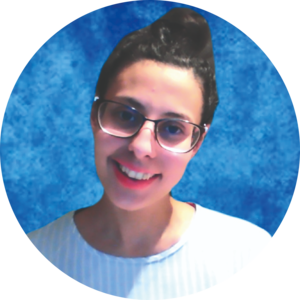 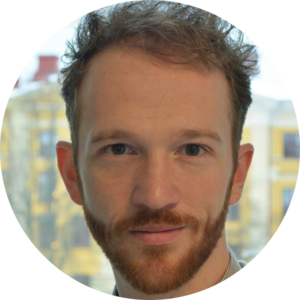 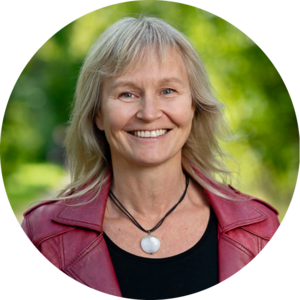 In 2016 we embarked on what would turn out to be a very exciting research journey. At this time agonistic CD40 antibodies (αCD40) had begun to gain interest as potential therapeutics for cancer, due to their ability to activate antigen presenting cells (APCs) and thereby promote anti-tumor T cell responses1. Brain tumors such as glioblastoma (GBM) are characterized by a high prevalence of poorly activated APCs with an immunosuppressive phenotype, such as bone-marrow derived macrophages and brain-resident microglia. With this knowledge in mind, we decided to explore whether αCD40 could activate APCs in glioma and re-program them to acquire a pro-inflammatory phenotype, hoping that this would result in improved T cell responses against the tumor.

To study this, we treated mice bearing brain tumors with αCD40. While examining tissue sections of brains collected after treatment, we came across very peculiar clusters of tightly packed nuclei. These clusters were located in close proximity to the meninges, and many of the cells were positive for αCD40 antibodies. To our surprise, these cells were not the macrophages or dendritic cells we were expecting to activate with αCD40! Many experiments and quantifications later, we found that αCD40 was bound predominantly to B cells and induced these cells to form mature tertiary lymphoid structures (TLS) in the brain of glioma-bearing mice. This was an exciting discovery, as TLS at the time were beginning to be appreciated as important regulators of the immune response against the tumor and were largely correlated with a positive prognosis2, something which has since been confirmed in many types of solid tumors3-5.

Having found that TLS can be induced in mouse brain tumors, we wondered whether TLS could also form in glioma patients. The TLS we found in mice were located close to the meninges rather than intratumorally, where they have been found in other types of solid tumors. This is likely due to anatomical restrictions of the brain, and could explain why TLS had not yet been discovered in glioma as biopsies of tumor material are commonly taken from the core and do not include meningeal tissue. We therefore retrospectively put together a cohort of 26 patients diagnosed with grade II glioma, grade III glioma or glioblastoma. One of the requirements of our cohort was that sections containing both the tumor and meningeal tissue were available. Via immunohistochemistry, we were able to identify the presence of TLS in glioma patients of all grades examined, with an increasing prevalence in high-grade GBM patients. TLS were largely located in proximity of the meningeal tissue, although we could also identify some peritumoral and intratumoral TLS. Importantly, TLS in GBM patients were associated with increased T cell infiltration, which is in line with what is observed in other cancer types and suggests that TLS could be beneficial for the anti-tumor response.

Knowing that TLS form in glioma patients, can be enhanced by αCD40 therapy, and that they correlate with a positive prognosis in many other cancers, we decided to investigate whether αCD40 therapy could prolong survival in murine glioma models. To our surprise, not only did αCD40 therapy lack a survival benefit, but also it decreased T cell functionality. In fact, co-administration of αCD40 even impaired the efficacy of PD1 and CTLA-4 checkpoint blockade. This, however, did not correlate with the formation of TLS. Instead, we found that αCD40 therapy increased the prevalence of CD11b+ B cells, regulatory cells which were previously shown to suppress CD4 T cell responses6. We found that neutralizing CD11b on B cells rescued the activation and proliferation of cytotoxic T cells in co-culture assays in vitro, and that depletion of B cells prior to administration of αCD40 increased the abundance of intratumoral T cells in vivo. Together, these findings support a key role of CD11b+ B cells in inducing T cell hypofunction after αCD40 therapy. Notably, CD11b+ B cells were rarely observed within TLS, but were prevalent within the tumor. This strongly suggests that decreased T cell activation after αCD40 therapy occurs in the tumor microenvironment, and not within TLS.

Our work unraveled what we call “the yin and yang of αCD40 therapy in glioma”, where the potential benefit of promoting TLS formation is counteracted by an increase in immunosuppressive B cells and subsequent T cell hypofunction (as shown in the attached figure). The fact that TLS are present in gliomas and that their formation can be further promoted by immunotherapy opens up new possibilities to therapeutically modulate and enhance anti-tumor immune responses against brain tumors. This is an important area of future research which we look forward to continue exploring in our research group. 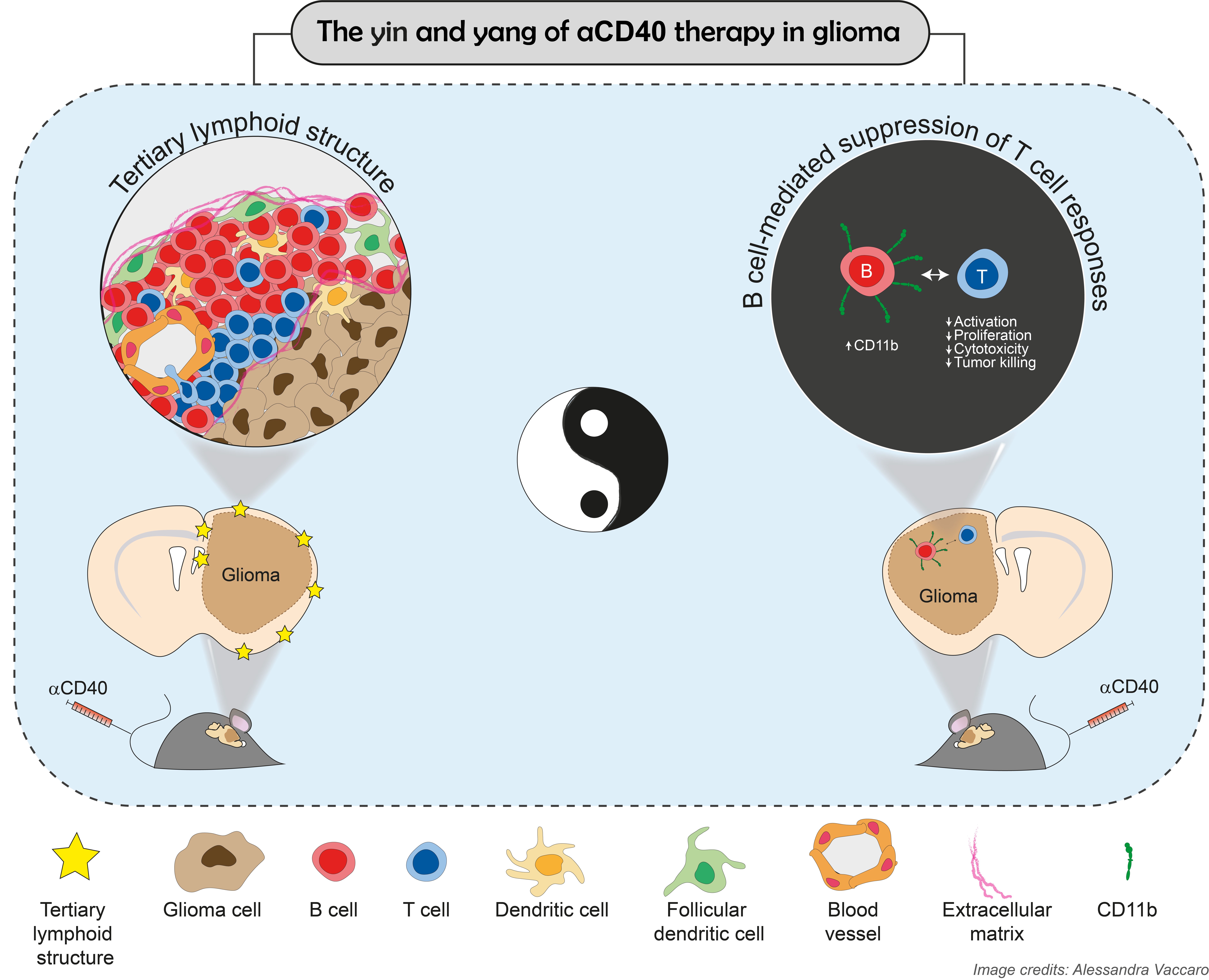 The SPI1 who loved me: A double agent in leukemia