This blog post reflects on the journey that led to this paper being published in the British Journal of Cancer.
Peter Sarich
Postdoctoral Research Fellow, Cancer Council NSW
Follow
Like Liked by Ben Johnson
0

Alcohol consumption, drinking patterns and cancer incidence in an Australian cohort of 226,162 participants aged 45 years and over - British Journal of Cancer

British Journal of Cancer - Alcohol consumption, drinking patterns and cancer incidence in an Australian cohort of 226,162 participants aged 45 years and over

Australia has a relatively high level of alcohol consumption, and drinking is a deep-rooted part of Australian society. I first became aware that alcohol consumption is an important risk factor for cancer when I began working at Cancer Council New South Wales as a research assistant back in 2013. I found this surprising. Almost all of my friends and family consumed alcohol and there is very low awareness among the general population in Australia that alcohol causes cancer.

When I began my PhD at Cancer Council NSW the following year, I was investigating the co-occurrence of chronic disease risk factors in the Sax Institute’s 45 and Up Study, the largest ongoing study of healthy ageing in the Southern Hemisphere. As part of a new program of work called “Pathways to a Cancer Free Future” the Research Division had prioritised research into risk factors for cancer, particularly tobacco and alcohol, and we also started a major set of analyses using the data from the 45 and Up study. This led to several different alcohol-related chapters of work in my thesis, which included investigating the relationship between alcohol consumption and cancer incidence, investigating alcohol-related causes of death including a systematic review, and investigating the relationship between quitting drinking and the development of different health conditions.

After I completed my PhD in 2018, I continued working at Cancer Council NSW as a postdoctoral research fellow and was able to re-run my analyses using updated cancer registration data, including the analysis published in BJC this week. Some noteworthy strengths of this paper are that it is a large prospective cohort study with data linkage that allowed for the systematic investigation of alcohol consumption and risk of multiple cancer types; that we accounted for the ‘sick-quitter effect’ in our estimates of risk; that we calculated estimates of absolute risk in addition to relative risks; and that we investigated the effect of pattern of drinking as well as overall drinking on cancer risk.

One thing I learned while writing this paper is that there is enormous variety in the definitions of drinking patterns, which makes comparing the results across studies difficult. I also realised that there is a need for studies to account for overall alcohol consumption when estimating the independent impact of drinking pattern on the risk of disease, otherwise it is impossible to disentangle the effects of pattern of drinking from overall alcohol consumption. It was surprising how many study designs lacked this critical element.

As a researcher in this area, I personally consume very little alcohol nowadays, and I’ve had some success in conversations with friends and family about rethinking their drinking levels. Alcohol causes a significant health burden in Australia, and it has historically been difficult to achieve positive change to drinking behaviours at a population level. I hope that the findings of this paper regarding alcohol and cancer risk will help contribute to the scientific evidence on the harms of alcohol consumption, to public health messaging and action around limiting alcohol intake, and to raise population awareness that alcohol consumption is a risk factor for cancer which is likely to be a powerful motivator for reducing consumption. This is especially important during the COVID-19 pandemic due to reports of increased drinking in some groups of the population during extended periods of social isolation.

Finally, I would like to thank my PhD supervisors Marianne Weber and Karen Canfell, as well as the other authors of this paper Sam Egger, Emily Banks, Grace Joshy and Paul Grogan, and also everyone in the Cancer Research Division at Cancer Council NSW, for all of their support during the development of this paper. 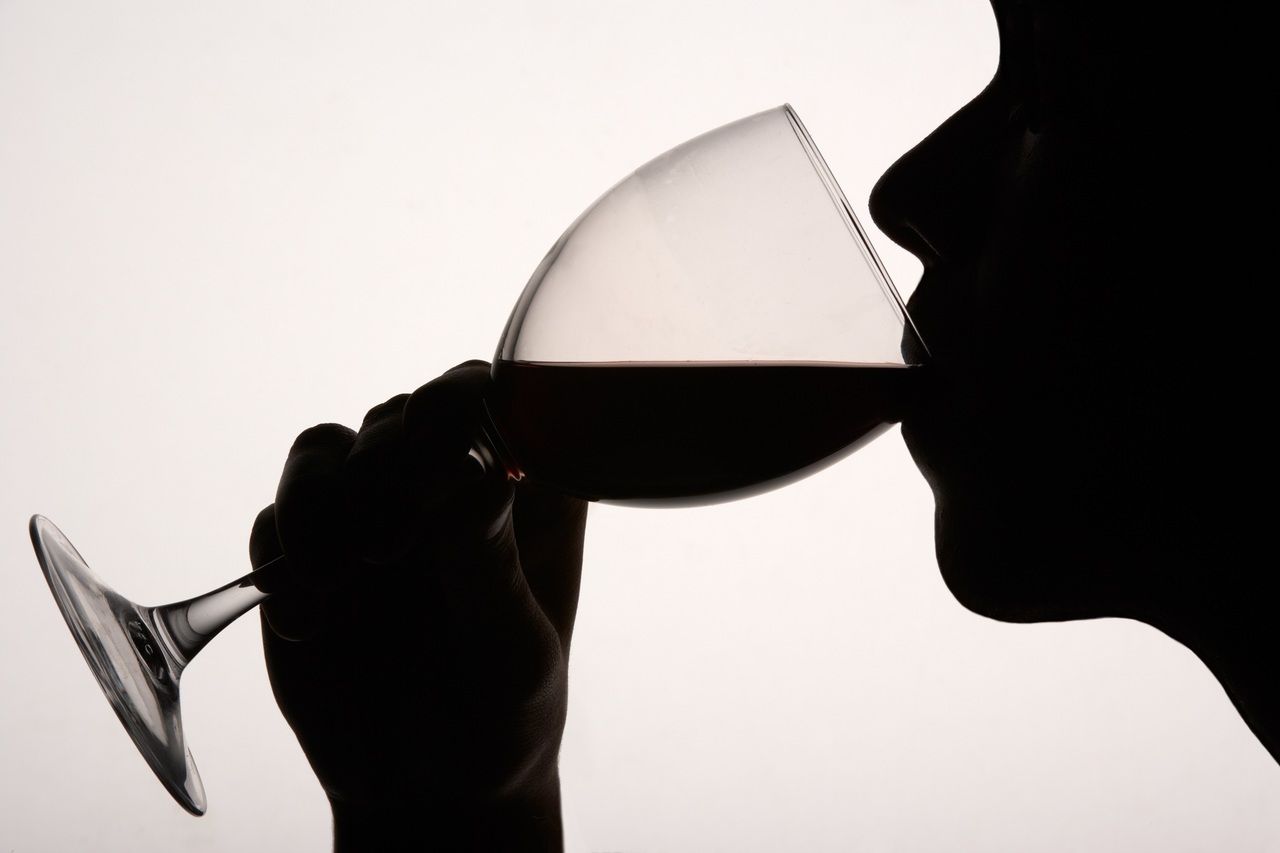 This blog post reflects on the journey that led to this paper being published in the British Journal of Cancer.