I joined the Werbowetski-Ogilvie lab in July 2017, and this study represents 3 years of hard work! With a background in developmental biology, I was interested in merging this knowledge with oncology research. Having already been acquainted with the developmental role of the transcription factor OTX2 from my graduate training, I was eager to work on this new project exploring the role of OTX2 in medulloblastoma (MB) progression.

Our lab had previously shown that OTX2 plays a critical role in maintaining the balance between self-renewal and differentiation in Group 3 medulloblastoma (Stromecki et al., Molecular Oncology, 2018). Our question then became, “How does OTX2 go about doing this?”

What followed was a number of exciting findings. We found that OTX2 has a more expansive role in MB than its frequently reported function in regulating proliferation. We found OTX2 broadly restricts expression of neurodevelopmental transcription factors, including both PAX3 and PAX6.

Overexpression of these genes in Group 3 MB cells reduced self-renewal capacity and this is accompanied by perturbation of Group 3 MB transcriptional signatures.  When we looked in vivo, only PAX3 overexpression significantly extended animal survival and reduced tumor size.

Exploring this further, we found that OTX2 silencing mimicked the reduction in mTOR signalling observed in the PAX3 tumorspheres, and importantly, treatment of Group 3 MB with mTOR inhibitors not only reduced self-renewal capacity of Group 3 tumorspheres, but also enhanced survival in our animal models, thus identifying a novel pathway to target for Group 3 MB treatment.

In November 2019, we were thrilled to hear that we had been invited to revise our manuscript and we soon got to work on the revisions. On Friday March 20th, we received word that the University would be shutting down due to COVID-19 on Monday March 23rd. We were extremely lucky that we managed to get all our necessary revisions ahead of schedule, in part through spending a little time over the holidays with the mice, fantastic collaborations, and a small but hard working lab of female scientists. 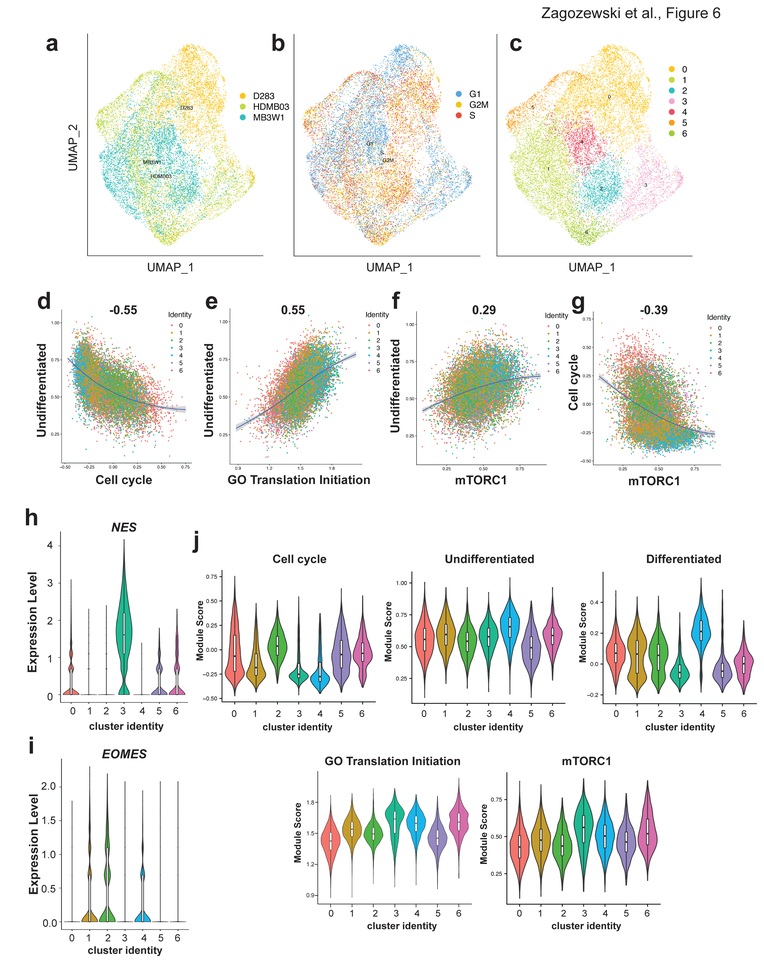