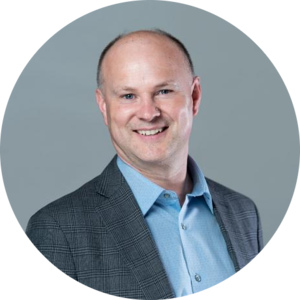 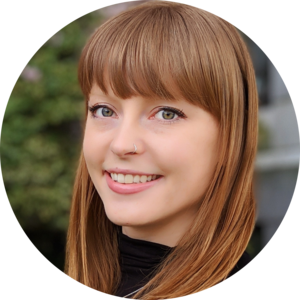 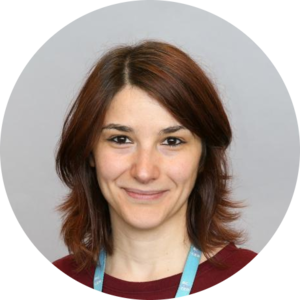 Thirty-eight million people worldwide are currently living with HIV1 and along with this disease comes an increased risk of developing certain cancers, notably cervical cancer2, diffuse large B-cell lymphoma3, and lung cancer4. There is still a lot we don’t understand about HIV and cancer, but the HIV-Tumor Molecular Characterization Project (HTMCP) initiated by the National Cancer Institute is looking deeper into the molecular attributes of these HIV-associated tumours.

In an HTMCP study published today in Nature Genetics, our international team analyzed genomes, transcriptomes, and epigenomes from 118 cervical cancer tumours from patients treated at the Uganda Cancer Institute in Kampala, 72 of which were from HIV+ patients. Cervical cancer, a disease attributed to infection of human papillomavirus (HPV), is prevalent in low- and middle-income countries where HPV vaccination and screening is currently lacking5. The increased prevalence and mortality in such jurisdictions justifies additional research, including genomics studies of the sort published here.

The evolutionary groups of HPV types are known as clades, and the most oncogenic include clade A7 (including HPV18) and clade A9 (including HPV16)6. These two clades were equally represented in our HTMCP cohort, which enabled discovery of distinct biological and clinical properties distinguishing the two. The unique clade composition and comprehensive approach to data generation gave us the power to detect differences in over 700 expressed genes, 100,000 methylated CpGs, and 30,000 marked histone modifications between clade A7 and A9 infected tumours, many of which converged on distinct oncogenic pathways. These findings have not been previously reported in other genomics studies, possibly due to the predominance of clade A9 in these other cohorts7. In addition, the prevalence of viral integration sites in the tumour DNA also differs between the two HPV clades, with genomic regions harbouring higher densities of sites exhibiting more profound dysregulation of transcriptomes and epigenomes.

Our study of this important population involved over 32 contributors belonging to 18 different institutions from Uganda, Canada, and the United States, illustrating the critical importance of international collaboration. Cancer genomics research is truly a world-wide pursuit and we are grateful to have the opportunity to work with this talented group of researchers and clinicians. We are especially grateful to the patients and their families, without whom this work could not have been accomplished.

Hopefully, the availability of the data will inspire others to launch their own collaborations to define and explore new research questions that drive us all forward in our worldwide fight against cancers.