AP-1/Fos function in prostate cancer; An in vivo CRISPR/Cas9 approach 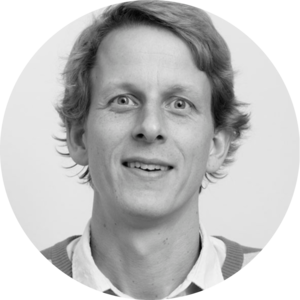 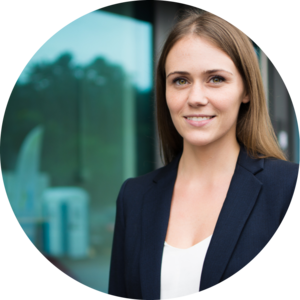 As a newly started group leader, the cost of mouse work is a large expense that can kill the slim budget, especially when multiple mouse strains have to be intercrossed. The introduction of a CRISPR/Cas9 in vivo application to study gene function in cancer was very appealing to me. Using this method, I could address many gene functions but at the same time bypass the timely expense of ordering mice strains as well as crossing and breeding schemes. During my post-doctoral training at Erwin F. Wagner’s laboratory, I obtained preliminary data on a possible tumor suppressor function of FOS in prostate cancer. This was a surprising finding as FOS has been shown to have an oncogenic function in many cancer types, including prostate cancer. During my time in Erwin’s group, I delivered adenovirus containing Cre expression to the murine prostate. Hereby, I could avoid using a specific mouse Cre line, which was leaky.

In this project, I wanted to use Adenovirus to deliver sgRNAs to the mouse prostate in a similar manner. By using a Cas9 transgene mouse model, we had a two-component system, which was safe to work with. I hired a PhD student for the project, and we injected the first 10 mice with the virus containing Cre and sgRNAs against Pten and Smad4.  Pten/Smad4 knockout mice have shown to induce a very aggressive form of prostate cancer. However, our initial model failed to induce prostate cancer and our analysis revealed that we have not been able to activate Cas9 in the murine prostate. We concluded that the adenovirus was inefficient and started looking towards Adeno-associated virus (AAV), which has been used to induce lung cancer in a similar model. 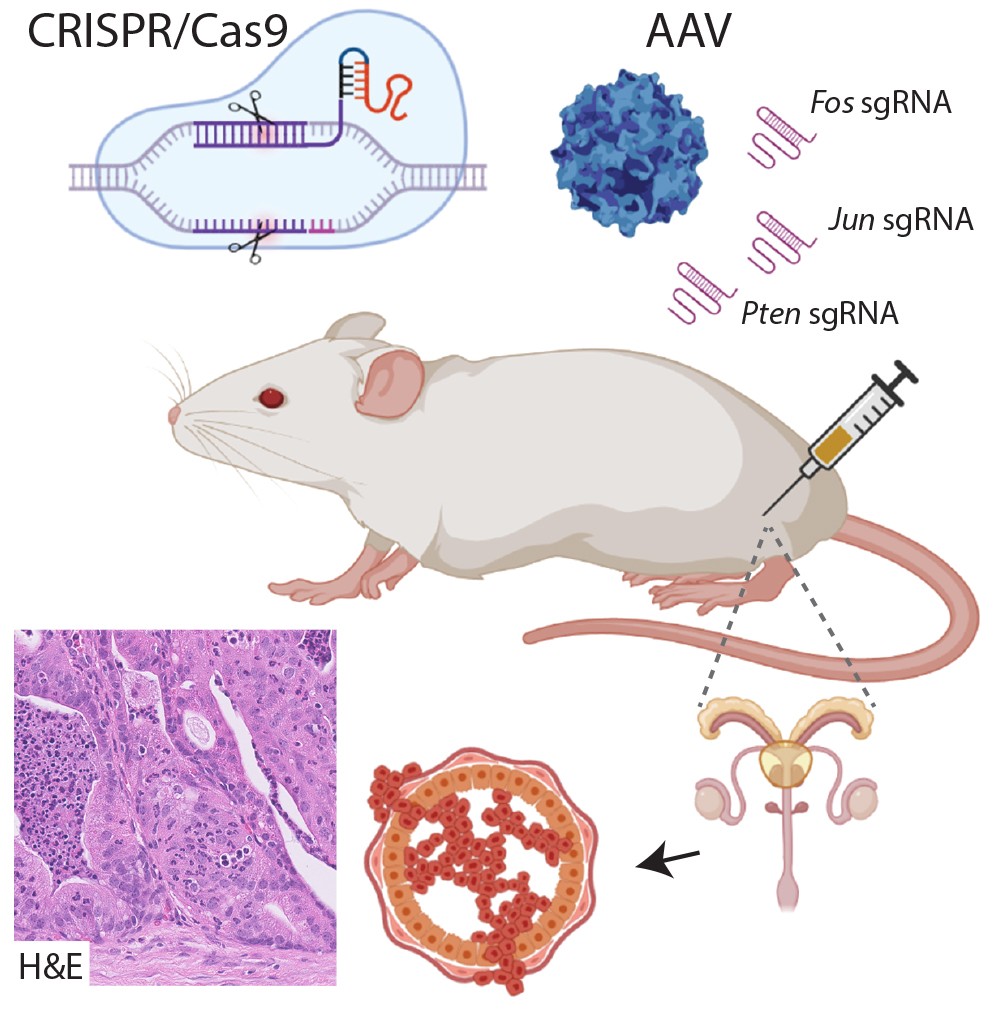 By cloning and training by Dirk Grimm’s laboratory we transferred our guide system to AAV. The CRISPR/Cas9-induced knockout of Pten and Smad4 phenocopied the results from Ronald A. DePinho’s paper. By then, we knew that the method worked. Hereafter, we generated multiple constructs with one, two and three guides targeting different genes and conducted genetic analysis of Fos function in prostate cancer. Our work revealed that loss of Fos drives invasive prostate cancer, when it is mutated in combination with Pten. Our analysis showed that loss of Fos changed the expression of other AP-1 genes, including Jun. Jun has also been shown to be pro-oncogenic in prostate cancer, therefore, we added a guide specific to Jun to our construct. This allowed us to generate mice with loss of Jun, Fos and Pten without first intercrossing mice. Our results showed that the additional loss of Jun impaired proliferation and the size of the tumor. However, an invasive prostate cancer was still formed. This shows that loss of Fos drives the transition from a benign to an invasive and large prostate tumor. The increased tumor size was partially a result of increased Jun expression, showing a complex interaction between the different AP-1 subunits in prostate cancer initiation and progression.