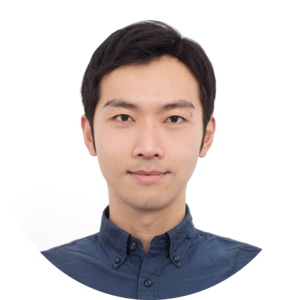 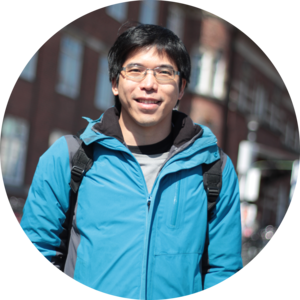 In addition to high-molecular risk (HMR) gene mutations, the low allele burden of the driver JAK2V617F has also been demonstrated to have a negative prognostic impact in primary myelofibrosis (PMF) patients(1-4). Nevertheless, further incorporation of the JAK2V617F allele burden and HMR gene mutations for prognostication of PMF patients has not been explored.

The ASXL1 mutations are correlated with adverse prognosis in PMF. In a study of Guglielmelli et al, mutant ASXL1 and other three mutations (EZH2, SRSF2, and IDH1/2 mutations) were categorized as high-molecular risk mutations due to their detrimental effects on PMF patients’ survival(1). Recently, Tefferi et al identified seven adverse mutations by targeted deep sequencing and multivariable analysis(5). Among them, ASXL1 mutation was the most frequently detected and significantly associated with inferior survival.

As hematopoietic stem cell transplantation (HSCT) is currently the only curative treatment for PMF, the optimal timing and selection of candidates for transplant remain to be defined(6, 7). In this study, we identified a distinct patient population, characterized by having concurrent ASXL1 mutation and low JAK2V617F allele burden, who had a significantly shorter OS than others. Incorporation of the JAK2V617F allele burden to current risk stratification might provide complementary information to treatment decisions in the future(8). 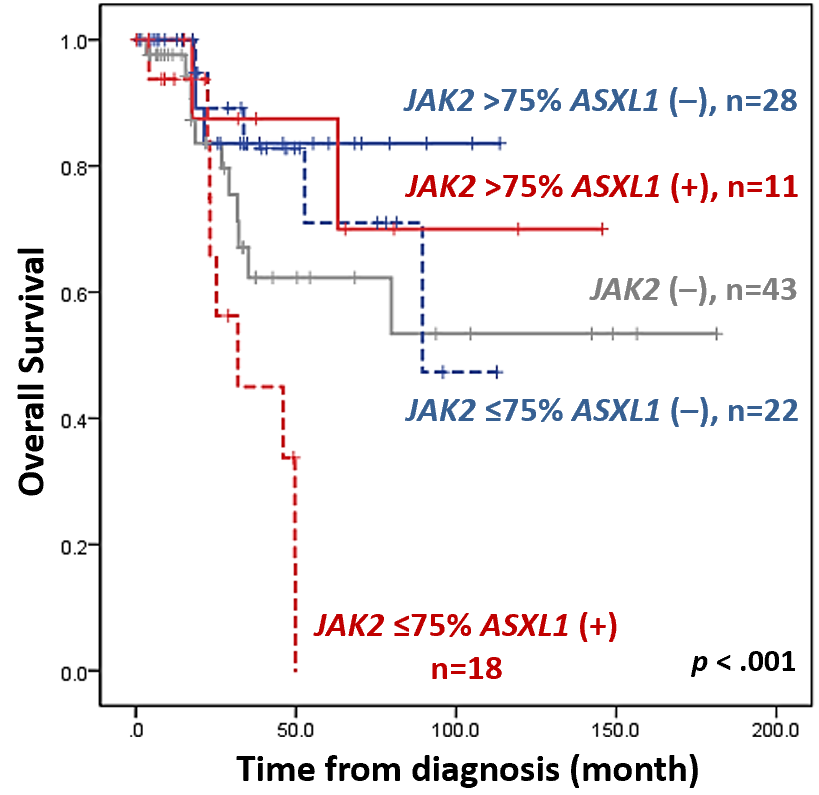