Before trying to understand the consequences of dual ARID1A and ARID1B loss, our lab had been working on SWI/SNF biology for several years. Our previous work demonstrated that ARID1A deletion in the liver promotes regeneration without tumor formation1, and revealed intricate roles for ARID1A in liver cancer initiation and progression2. We had also analyzed ARID1B’s roles in development. We showed that haploinsufficiency of ARID1B in mice modeled the neuropsychiatric phenotypes and impaired growth associated with Coffin Siris Syndrome in children3.

We were very familiar with an important paper showing that ARID1B is a specific vulnerability in ARID1A-mutant cancers4. Since this intriguing phenotype was observed in many cancer cell lines, we thought that it would also be interesting to examine this result in animal models, especially since both Arid1a and Arib1b flox models were available. After crossing the flox alleles together with a liver specific Albumin-Cre strain, we found that about a third of the mice died before weaning, which could have suggested a synthetic lethal effect. However, most of the mice survived into adulthood without a lethal developmental defect. All of these surviving mice eventually developed aggressive liver tumors with age, which showed that deleting both genes could be tumor promoting. These initial observations established the foundation of the project and inspired us to go deeper.

Because simultaneous ARID1A and ARID1B mutations are found in many cancer types, we next asked if cancerous phenotypes could also be seen in other tissues and organs. We generated Arid1af/f; Arid1bf/f; UBC-CreER mice, which enabled the conditional deletion in all tissues after tamoxifen exposure. A high tamoxifen dose led to the death of most mice. After reducing the dose to an eighth of the original dose, most of the mice survived. Surprisingly, half of the mice developed squamous cell carcinoma as short as 2-3 months later. Furthermore, we extended these findings to human endometrial cancer cells lacking both ARID1A and ARID1B. Add back of either ARID1 gene to these cells led to complete growth suppression.

Next, we sought to understand the consequences of ARID1A/1B loss on the molecular level. Based on my previous experience with protein biochemistry5, 6, we use two classic columns (S-column and gel filtration) to analyze BAF (SWI/SNF) complexes. The S-column can separate cBAF from pBAF as previously reported7 and gel filtration is a reliable separator of proteins with different sizes. We were intrigued by the following observations: 1. A small portion of cBAF would not dissociate in the absence of ARID1s, but this ARID1-less cBAF had no evidence of chromatin remodeling activities; 2. The structure and function of pBAF was very likely disturbed by the redistribution of residual cBAF complexes; 3. ncBAF was unaffected.

Finally, we mapped the functional domains of ARID1A since it is more than 2000 residues and most regions have no known functionality. The mapping results were consistent with the recently published Cryo-EM structure of the human core cBAF complex8, which show the importance of two conserved regions near the C-terminus that we named ASD1/2 in our Nature Cancer paper. Also, our analysis of 69 human cancer related mutations within ASD1/2 provide further information about key residues that mediate the scaffolding role of ARID1A/1B. A remaining unknown is the function of ARID1A/1B regions other than the ‘ARID’ DNA binding domain and the ‘ASD1/2’ scaffolding domains. These domains (ARID and ASD1/2) only account for 25% of full-length ARID1A/1B, whereas mutations in the remaining 75% are prevalent and the function of these regions needs further investigation. 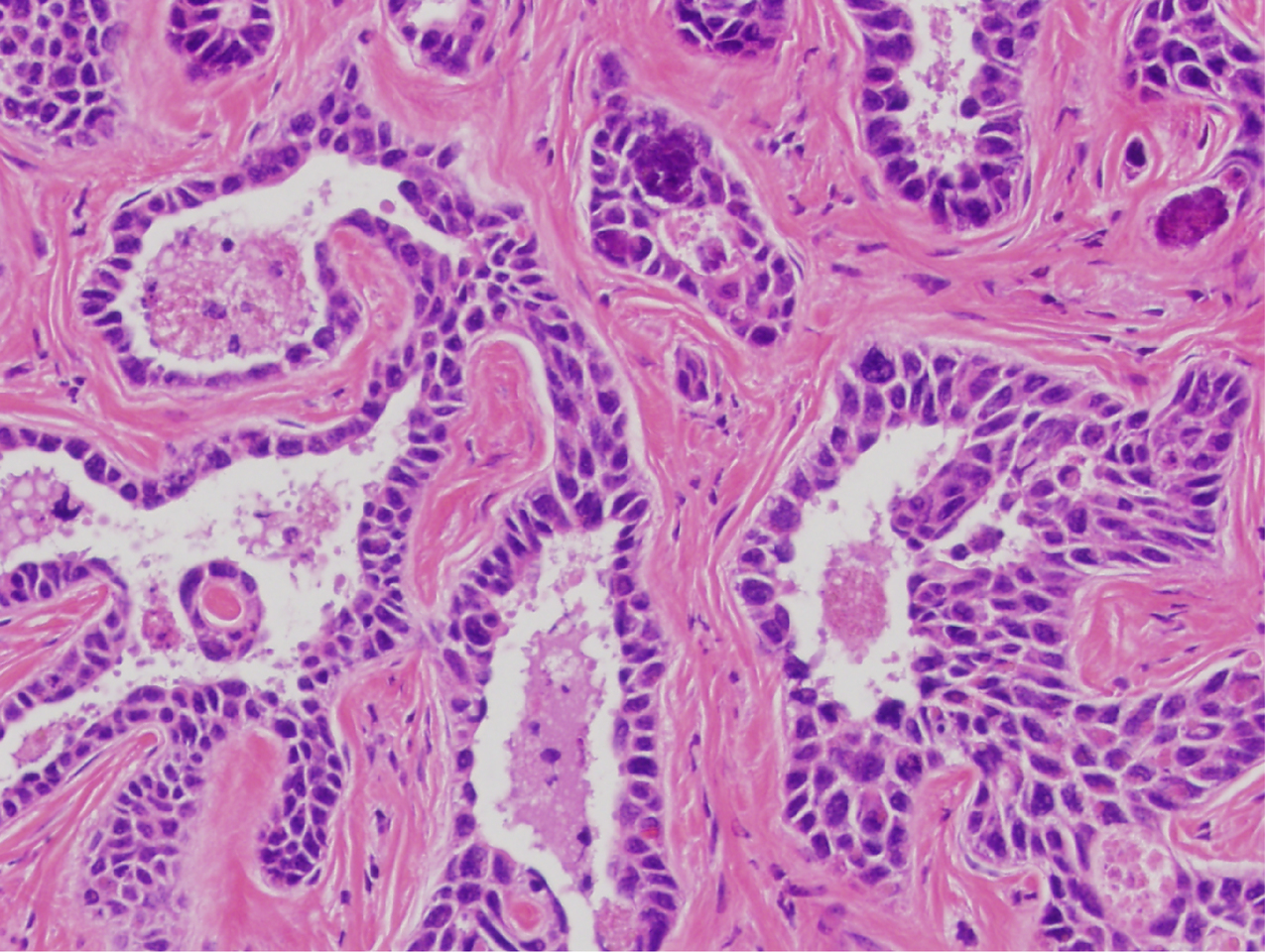