Over this holiday weekend I came across a friend’s research from internet. It is focused on engineering stem cells to model cancer initiation and other diseases, and he does pretty good job. We have not seen each other for more than a decade, so I emailed him to say congratulation.

In the communication, I suggested him to get connected with the epidemiologists who work on the genetic susceptibility of the diseases. They have lots of findings that need to be proved, and his modeling system is perfect for that purpose. As he agreed it’s a good idea to set collaboration with epidemiologists, he was also very confident of his current studies, saying that, “we are working on all the important genes that they are concerned.”

Here is where the mark is missed: we, the experimental biologists, will stop leading the charge in tackling a biological question alone. Instead, we will be doing like experimental physicists in the research of physics, always working together with theoretical physicists.

Physics represents the “norm” of scientific tradition. That is, the observed results are analyzed by theorists to generate models, which are tested and validated by experimentalists. This is the way scientific research is run since the time of Newton, although the making theories and doing experiments may not be two very distinct work in early days. As the theory become more sophisticated, it requires more advanced technology and complicated design to test, and that comes along the division of labor between theorists and experimentalists. For example, in 1956, theoretical physicists Tsung-Dao Lee and Chen-Ning Yang questioned if parity is conserved in all fundamental interactions. They approached Dr. Chien-Shiung Wu, a renowned experimental physicist, for testing their theory. Dr. Wu designed and conducted experiments to prove that parity is not conserved in weak interaction, resulting in that Drs. Lee and Yang received Nobel Prize in Physics in 1957. (It is very controversial that Dr. Wu did not receive the Nobel Prize especially she could be the very first female Asian scientist to get it. However, she was a legendary figure in the Physics research field and will be on 2021 U.S. postal stamp).

In biology, it was not the case historically. Biology was initiated by observation of lives in the nature. The breakthroughs in medieval time came from anatomy and invention of microscope. The very first true biological theory is The Theory of Evolution by Charles Darwin in 1856, and the next breakthrough is the rediscovery of Mendel’s Law of Inheritance. Following that, biology is diverged in two ways: The quantitative studies such as population genetics and theoretical ecology, and experimental investigations, especially molecular biology and cell biology. The crosstalk between the two fields exists but rarely. The main reason is obvious: there are very few data to connect them. A computational biologist can lay out a model without mentioning any gene, and a molecular biologist can explore signaling transduction without any mathematical analysis involved. The isolation generates a running joke in biological research field:

“In a distant corner of the world, a country was ruled by a cruel dictator. He determined that scientists are the biggest threat to his everlasting ruling, because they made people think. Therefore, he ordered to execute all the scientists in the country.

To show his graceful kindness, he would grant a wish to the scientist before execution. He demanded to bring up the first one and asked him what his last wish is. The poor guy spoke in trembling,

‘I am a system biologist. The biggest international meeting of system biology will be held in our capital tomorrow. I plan to report the most important discovery in my life. Please allow me to finish my presentation that reveals my discovery to the world, and I will die the next day without regret.’

The dictator nodded to grant him one more day. After the guards dragged that poor guy away, he demanded to bring the next one up, asking who he is and what his last wish will be. The guy showed a painful face and said, ‘I am a molecular biologist. Please kill me before the previous guy starts his speech.’”

The accumulation of data in recent two decades has broken the boundary between the two camps. The “gene flow” that evolutionary biologists and population geneticists talked about is about the real genes, and the gene expression from a molecular biologist’s study can be computationally modeled. It’s time to unite the two trainings to make biology an integral, from-theory-to-experiment, science. For example, cancer research should be performed in the perspective of evolution. The occurrence of cancer is the result of trade-off in life history of multicellular organisms, which can link to the population genetics and risk factors. The initiation of cancer is about the clonal selection of stem cells, which will determine the cells of origin. The progression of cancer is the outcome of clonal competition under stress, which can be analyzed by genomic analysis. The therapeutic efficacy for cancer is driven by the interaction with niche and adaptation, which can be delineated by cell biology and immunological methodologies. Cancer research, therefore, can be guided by the evolutionary biology, which can be modeled theoretically.

For decades, experimental biologists only asked “how” questions. When we identified a therapeutic target or resistant mechanism in cancer, what we really meant is how cancer was developed or responding to the therapy. Why the cancer cells do not use another driver mutation or adopt different resistant mechanism is usually not discussed or even mentioned in our papers. Under the guidance of evolutionary biology, we are coming to the era for getting data to answer the “why” questions, which are essential to reach the real solution. Experimental biologists need to pay attention to the models set by the theoretical fields, work with evolutionary biologists, epidemiologists, population geneticists, and computational biologists, to design experiments for testing these theoretical models.

And that is our future. 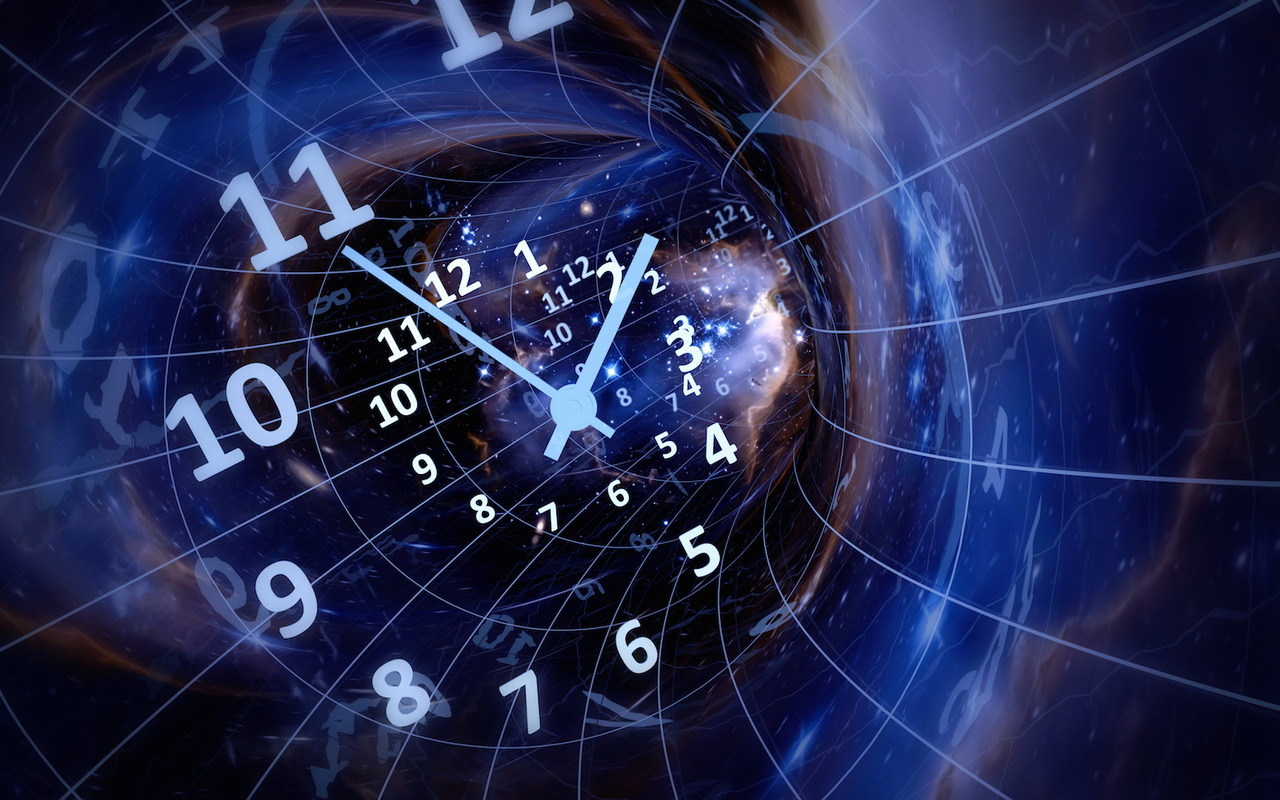