B-cell precursor acute lymphoblastic leukaemia (BCP-ALL) is the most common childhood cancer and a leading cause of paediatric cancer deaths. While cure rates are fortunately high, current treatments are long (lasting up to 3 years) and highly toxic; therefore, imposing considerable burdens on patients and their families. Furthermore, up to 20% of children with BCP-ALL will still die from relapsed disease before adulthood.

The subclinical persistence in children with this leukaemia of residual cells (minimal residual disease, MRD) immediately after the first phase of chemotherapy treatment – called induction chemotherapy and lasting 28 days - is the single most potent predictor of outcome, suggesting that MRD cells likely provide the cellular substrate from which relapse arises. However, such residual cells are both scarce and elusive, as there are no universal markers known to distinguish them from normal hematopoietic cells. As a result, their nature has been inferred primarily from comparisons of matching diagnosis and relapse specimens1–4; at relapse, a patient’s bone marrow is once again almost entirely populated by leukemic cells, allowing easy sampling and analysis.

These analyses have provided an overall picture of the disease start and endpoint. However, we were concerned that in many children, relapse occurs months, if not years, after treatment has ceased, and thus those cells which initially escaped chemotherapy would have had plenty of time to evolve further and diversify off-treatment. This time gap could allow a very different cellular and molecular landscape to develop between the end of treatment and subsequent relapse. Hence, although studies of relapse suggested that treatment extensively re-shapes the genomic complexity of the disease, leading to the selection of one or more subclones, whether or not these events occurred during treatment and - if so – exactly when they occurred remained unknown.

We further reasoned that a critical caveat to earlier studies was that they could not discern between stochastic and deterministic selection mechanisms. Every patient presents to the clinic with a genetically “unique” disease, meaning that no one patient ever displays the same combination of genetic subclones. As a result, clinicians never treat exactly the same tumor multiple times, making it hard to determine how reproducible a given outcome is. Suppose selection is indeed observed during the exposure of a tumor to chemotherapy. Would the same subclone preferentially survive treatment every time the leukemia is exposed to chemotherapy (i.e. a deterministic mechanism), or might different subclones “win” through stochastic processes on different occasions?

To overcome these technical hurdles, we developed a PDX model of transplantation and treatment of leukemic cells from children, administering Vincristine and Dexamethasone (two crucial components of induction treatment regimens) for 28 days. This model afforded us easy isolation of leukemic cells, even when scarce, while also allowing us to treat the same primary leukemia independently multiple times across multiple mouse recipients. By sampling the bone marrow (BM) of each mouse before (using BM aspiration) and immediately after treatment, we were able to directly explore the relationship between genotype/s, transcriptome/s and phenotypic resistance.

As straightforward as the task might sound, our path was riddled with technical challenges. All of our analyses were conducted at the single-cell level. While single-cell RNA-sequencing of the rare cells that preferentially survived treatment in our model proved somewhat more straightforward than expected, the same cannot be said for the genetic analysis of individual cells. We spent two years developing a multicolor FISH protocol that would allow the simultaneous analysis of five frequently amplified/deleted genomic loci. We struggled with issues of spectral overlap (we eventually opted for an expensive custom-made filter set from Chroma), and the data acquisition proved to be painfully slow (in the end, we settled for an automated image capture software). By the time we finally completed our mFISH analysis, we felt compelled to validate our data at whole-genome resolution by single-cell whole-genome sequencing (WGS), a technique that was still in its infancy. To tackle this new challenge, we embarked on a collaboration with the company Fluidigm with the hope of using their existing scWGS protocol to analyze our cells. Unfortunately, our first results with the C1 platform were disappointing. Not only did the Fluidigm protocol utilize MDA, a protocol better suited to the study of point mutations rather than the copy number alterations that drive BCP-ALL, but the results were unusable. Long story short, another two years went into developing a new protocol to perform Picoplex-based whole-genome-amplification on the C1 microfluidics platform. As a plus, this eventually yielded us higher-quality results than most plate-based methods and for a fraction of the cost, thus allowing us to uncover unprecedented levels of genetic variegation within individual BCP-ALL leukemias.

When we finally got to analyze our mouse model, to our initial surprise, we found that the immediate post-induction chemotherapy disease residuum was as genetically variegated as the untreated leukaemia. This observation suggested that chemotherapy does not deterministically select at the genotype level. After our initial disbelief, we realized that our finding resonated with the observations that many subclones in BCP-ALL share the same lesions (a phenomenon indicative of parallel evolution – and evidenced in our data) and that, to date, no single gene has been unambiguously associated with resistance to chemotherapy in BCP-ALL.

Further analysis led us to discover that selection during chemotherapy instead operates at the transcriptome/epigenetic level. While diagnostic BCP-ALL was highly transcriptionally heterogeneous, those cells that escape treatment represented a highly canalized, homogenous compartment with hallmarks of deep quiescence and primitive differentiation state. Notably, some of the crucial gene networks involved in this cell-state appeared to be regulated at the DNA methylation level. We subsequently provided evidence that cells with the same characteristics as the MRD cells already existed in the pre-treatment disease by analyzing both our xenograft model and direct clinical samples.

Our results delineate the selection mechanisms operating during induction chemotherapy, emphasizing the importance of cell state in chemo-resistance. This may be particularly relevant when evaluating the appropriateness of targeting particular genetic lesions, and we hope that helping explain treatment failure will eventually lead to more effective therapies. 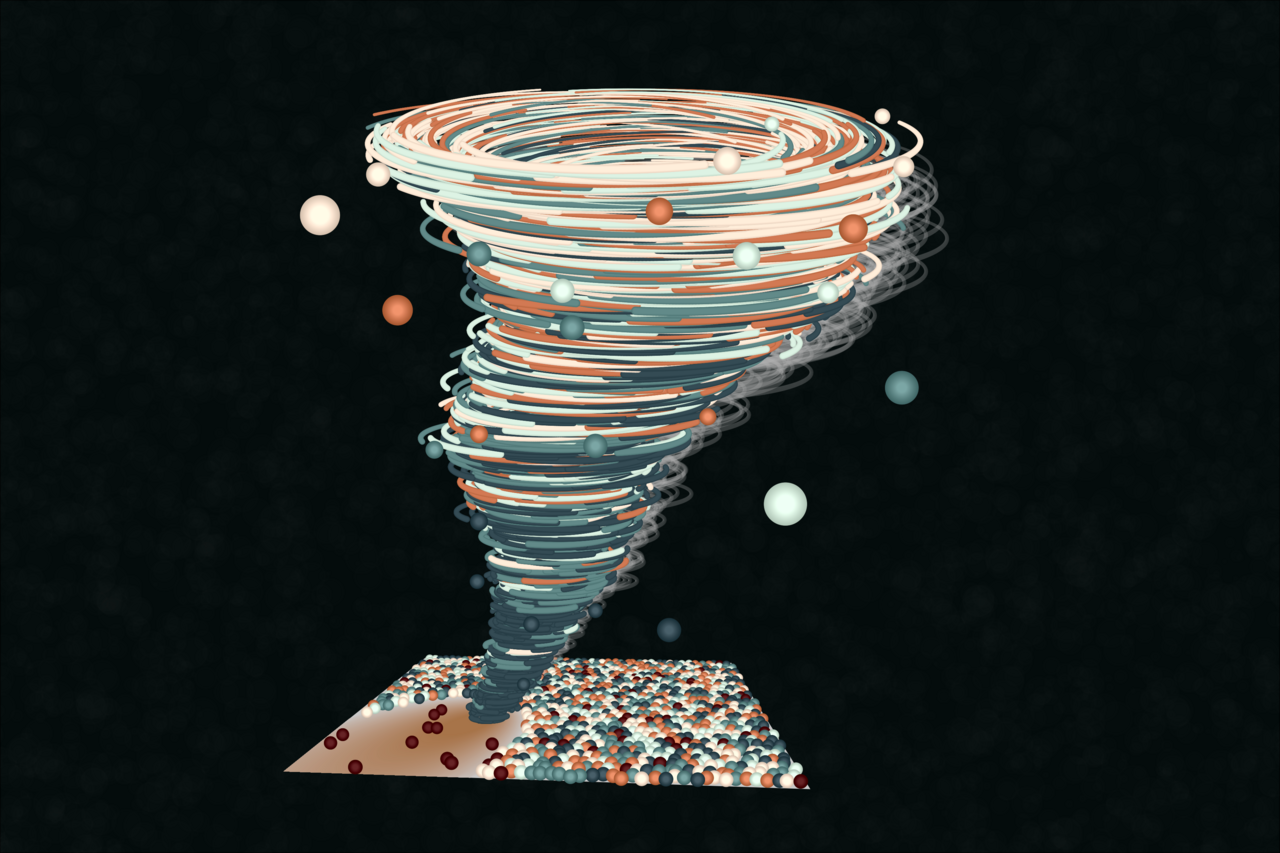