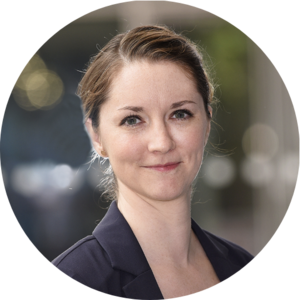 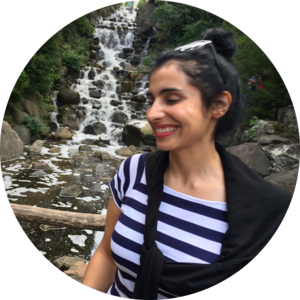 Clocking cancer: the circadian clock as a target in cancer therapy