Colorectal cancer (CRC) has been ranked as the 3rd most common malignancy and the 4th leading cause of cancer mortality worldwide. By 2030, the global burden of CRC is estimated to increase by 60% with more than 2.2 million new cases and 1.1 million deaths.

+1
Guping Tang and 1 other See all
Professor, Zhejiang University
Follow 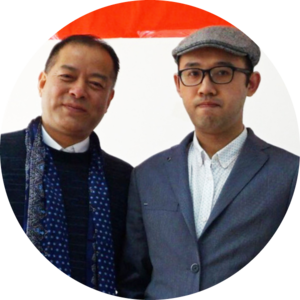 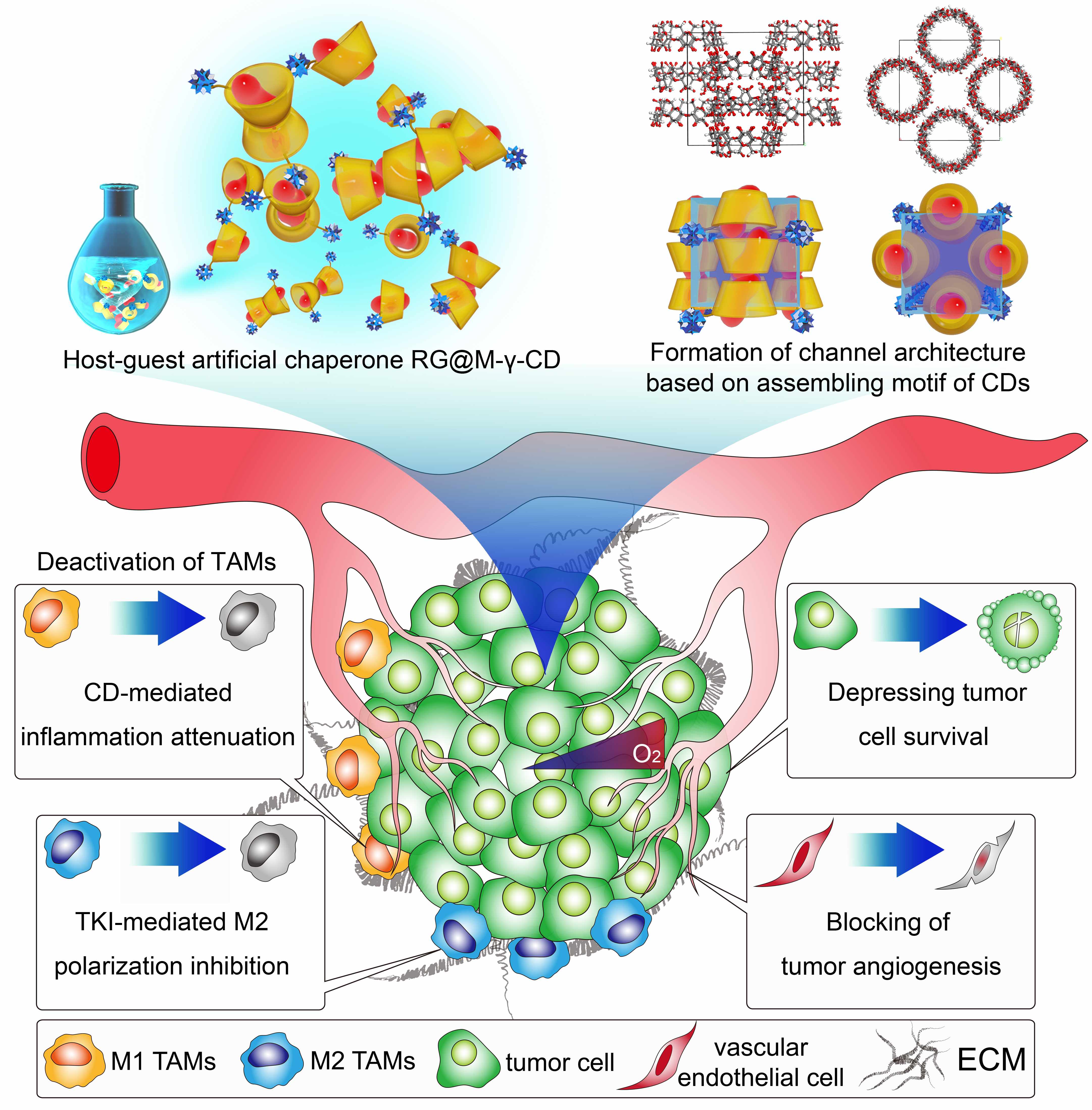 Such increasing trend of CRC incidence is highly associated with some risk factors, including food-borne mutagens, specific intestinal commensals and pathogens, and chronic intestinal inflammation. Evidence from epidemiological studies and clinical trials have suggested that intestinal inflammation can predispose to carcinogenesis during the initiation and progression of CRC. Among the inflammation-related immune cells in the colon, colonic macrophages are one of the most abundant. Although the original hypotheses have proposed that macrophages are involved in anti-tumor immunity, substantial clinical and experimental studies have pointed out that the colonic macrophages in tumorous ecosystems (tumor-associated macrophages, TAMs) enhance the progression and metastasis of CRC. During CRC progression, the colonic macrophages within tumor environment can be activated into M1 and M2 phenotypes, which are determined by the variation of the physiological/pathological conditions. For M2 TAMs, their tumor-supportive role has been well-defined. As for M1 TAMs, they have shown the capacity to initiate anti-tumor immunity, and re-polarizing M2 into M1 or increasing M1 cells has therapeutic utility for some types of cancer. However, in CRC progression, the M1 also contributes to the loop of carcinogenesis and inflammation by activating some transcription factors, such as NF-κB and STAT3. Such activation has important roles in the multiple aspects of CRC development, including dysplastic lesion, neoplasia, angiogenesis and extracellular matrix synthesis. Therefore, in this work, we have proposed a strategy that is directed to dampen the activation of both M1 and M2 TAMs to obstruct the link between CRC tumor progression and tumor-supportive, inflammatory microenvironment.

Cyclodextrin-based host-guest nano-medicine has provided a diverse toolbox in drug delivery for tumor inhibition and inflammation intervention. Our group has constructed a series of host-guest artificial chaperones using cyclodextrins and standard CRC chemotherapeutics. Owing to the chemical and pharmaceutical superiorities of cyclodextrins, these host-guest nano-medicines not only improves the pharmacokinetics of loaded therapeutics, but also exhibits applicability for colonic drug delivery, such as protection in gastric area and retention in colorectum. More importantly, β- and γ-cyclodextrins hold potentials to form a channel-type architecture with the guest molecules. In the lipophilic colonic environment, the host-guest channel-type nano-formulation can gradually dissociate, concomitant with sustained drug release. Together, these improvements suggest that cyclodextrin-based host-guest nano-construction is a promising oral platform for the application in CRC treatment. Beyond the chemical motifs in drug delivery, the biological effect of cyclodextrins has been noticed in some experimental studies. In atherosclerosis study, cyclodextrins have been proven to promote cholesterol removal in mouse model. Furthermore, they can initiate anti-inflammatory mechanisms by mediating liver X receptor (LXR) transcription in macrophages, resulting in the potent down-regulation of pro-inflammatory cytokines (IL-1β, IL-6 and TNF-α). Such anti-inflammatory function has expanded the application of cyclodextrins and provided a new perspective in cyclodextrin-based host-guest nano-medicine. Inspired by the excellent host-guest assembling motif and unique anti-inflammation function, we have designed the RG@M-γ-CD CNPs. RG@M-γ-CD CNPs can be regarded as a non-covalent pro-drug that exerts personalized effects combating CRC. With tailored morphology, the CNPs effectively optimize the pharmacokinetic parameters and bio-distribution of tyrosine kinase inhibitor (TKI), greatly reduces the level of side effect. Coupling with the CRC targeting capacity, the CNPs improve the drug delivery of TKIs to tumor cells and therefore amplify the suppression of TKIs on malignant cells. Meanwhile, the non-covalent binding preserves the bio-function of cyclodextrins. Within tumor microenvironment, CNPs are confirmed to exert their anti-inflammation effect through targeting colonic macrophages. The pro-inflammatory cytokines in lamina propria of colon are decreased and the M1 infiltration within CRC tumor region is reduced after CNP treatment. In addition to alleviating inflammation, the CNPs elevate TKI's intervention on macrophage polarization, manifesting enhanced efficiency in suppressing M2 activation and reducing tumor-supportive factors. Such synergetic regulation corroborated the superiority of host-guest system by which the CNPs enable the integration of tumor microenvironment reprogramming and targeting therapy for CRC treatment.

Bidirectional communication between tumor cells and their microenvironment is critical for tumor progression. With the loop of inflammation and neoplastic progression, tumors act as wounds that fail to heal. In this "healing" process, massive stromal cells converge to support the formation of tumorigenic primary niche. Our GOEA investigation has presented that several clusters involved in stroma regulation (such as "cell-matrix adhesion", "endothelial cell proliferation", "gland morphogenesis" et al.) are negatively regulated with CNP treatment. This regulation on stromal cells plays a crucial role in impairing tumor niche, and therapeutic attempts to target stromal cells within tumor microenvironment have shown anti-tumor effects. Thus, the negative regulation upon stromal cells may be another antitumor mechanism of RG@M-γ-CD CNPs. Therefore, in addition to the characterization of the genotypic subtype of cancer to determine the valid targets prior to treatment, the entire tumor environment should be also analyzed to determine specific therapies for treatment. In another word, tumor cell-directed agents will also need to be combined with tumor microenvironment therapies. Achieving the synergy of malignancy suppressing and microenvironment reprogramming is still a significant challenge in the field of CRC treatment, and we believe that cyclodextrin-based host-guest nano-medicine has provided a way to convert this challenge into opportunities.