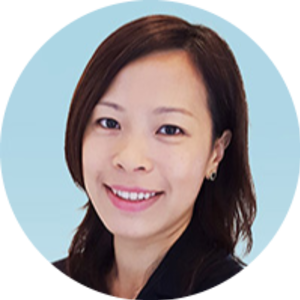 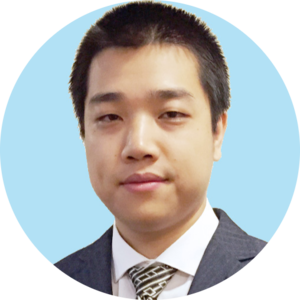 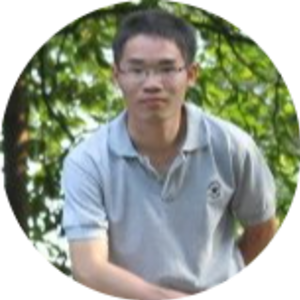 The dysregulation of gene expression is one of the critical features of cancer, where aberrant oncogene or tumor suppressor expression contributes to tumor initiation, progression and metastasis. However, the mechanisms that mediate the aberrant transcription programs in cancer cells are not fully understood. Super-enhancer is a region that contains cluster of enhancers with enrichment of a series of transcription factors, transcriptional coactivators such as Med1, to enhance the transcription of targeted genes. In this project, we investigated whether the aberrant expression of genes in triple-negative breast cancer (TNBC) is regulated by TNBC-specific super-enhancers.

Breast cancer is the most common cancer and the leading cause of cancer death among women worldwide. Molecular studies based on gene expression profiles have revealed different breast cancer subtypes: luminal, HER2+/ER-, and basal-like. The majority of basal-like tumors (~70%) are TNBC (ER-/PR-/HER2-) which is an aggressive subtype of breast cancer with a poor prognosis. Key genomic alterations associated with different subtypes of breast cancer, including PTEN, PIK3CA, HER2, BRCA and TP53, have been comprehensively characterized. However, the lack of common genetic alternations, hormone receptors and Her2 expression in TNBC has limited the development of targeted therapies for this malignancy.

A number of key cancer driver genes including FOXC1 and MET are known to promote cancer growth and are associated with worse survival in TNBC patients. However, very little is known about how these genes being specifically overexpressed in TNBC. Here, by integrating multi-level epigenomic sequencing data of cell lines with gene expression data of patient samples, we performed in-depth data mining and built a specific super-enhancer-target regulatory network in breast cancer. Our integrated analyses reveal that the clustering of super-enhancers is sufficient to characterize TNBC vs non-TNBC subtypes of breast cancer. Our network biology analysis further uncovers FOXC1 as the master regulator of a large set of genes associated with metastasis. Using Crispr/Cas9 technology, we demonstrate that super-enhancer drives FOXC1 expression, and importantly, enhances tumor growth in mouse models. We went a step further and applied the integrated method to discover another new TNBC-specific gene ANLN. ANLN has been shown to be correlated with TNBC recurrence and poor survival. Deleting super-enhancer of ANLN reduces the protein expression and tumor cell growth.

In summary, our studies reveal a TNBC-specific super-enhancer landscape, contributing to the dysregulated oncogene expression in breast tumorigenesis.