Overexpression of EGFR and its association with poor prognosis are known in many cancers, including breast cancer. However, EGFR gene amplification or mutations can only partly explain EGFR overexpression cases.

In this recent paper, we describe Sorting Nexin 3 (SNX3), a member of the recycling retromer complex, as a critical player in the epidermal growth factor (EGF) stimulated EGFR network in triple-negative breast cancer (TNBC). We show that SNX3 is an immediate and sustained target of EGF stimulation initially at the protein level and later at the transcriptional level, causing increased SNX3 protein levels. In turn, SNX3 and EGFR interaction increases while SNX3 co-localizes with early endosomes and endocytosed EGF.

Overall, these results show that SNX3 is a target of the EGF-induced EGFR pathway and that loss of SNX3 function leads to EGFR overexpression in TNBCs. Hence, the EGF-SNX3-EGFR axis we describe may have implications for developing potent therapies targeting the EGFR network and possibly understanding resistance mechanisms to anti-EGFR therapies not only in TNBCs but also in other malignancies dependent on EGFR activity. 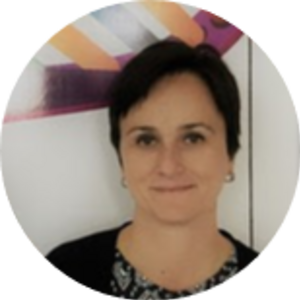