Despite being a highly complex disease, most likely with as many unique ‘identities’ as there are patients, the basic traits of cancer are fairly simple: a cancer cell is a cell that loves to live, hates to die, and has found ways to sustain such an eternal life by gaining properties that promote proliferation and circumvent cues for cell death. The solution to how to treat cancer is in theory also that simple: use drugs that block proliferation and/or induce cell death, and the problem should be solved. The reality is however far from that simple, as cancer cells often find other ways to pass proliferation-promoting signals, when one growth-promoting pathway is blocked by a drug. Combination therapy, using two or more drugs targeting multiple cancerous features at a time, is a promising strategy to overcome the resistance not uncommonly observed upon the administration of monotherapy, and in this study we sought to investigate the effect of applying such combined drugs to a number of colorectal cancer cell lines.

With an ever increasing number of potentially effective compounds available, high-throughput drug screen platforms have, over the past decades, become a crucial part of modern drug development. We made use of this technology in a series of three screens with the ultimate aim of identifying drug combinations with synergistic properties. Here, we let robots handle otherwise laboursome work including seeding of cells into cultivation plates, addition of drugs to cell plates, as well as monitoring response. We studied screening in 3D cell cultures - a culture format which is frequently being discussed to be more relevant to tumours in vivo - and compared observations to results obtained from a standard 2D cell culture screen executed in parallel. This screening setup allowed for a comparative study of the two culture formats and their response to drug combinations - a study, which to our knowledge, is unique of its kind.

The workflow throughout the three screens (see Figure) should be regarded as highly adaptive; we ultimately let the results from one screen guide the fine details of the screen standing next in line. We started out with performing a single-drug screen, treating all cell lines with drugs in single application using a broad eight-points dose range. The overall aim of this screen was to identify drug-specific dose ranges, which would allow additional effects (synergistic as well as antagonistic) to be observed in the subsequent combination screen. Using CellTiter-Glo, a standard assay for assessment of viability response, we were able to identify a MEK inhibitor and a TAK1 inhibitor as the most strongly viability-compromising single-drugs across all cultivation conditions, indicating that pathways involving these targets are highly active in promoting survival and proliferation across tested cell lines.

Moving on to the combination screen, we had now selected four out of the original eight concentrations of each drug for further testing. We now attempted to combine all drugs pairwise, using a so-called matrix design - a design where each concentration of one drug is paired up with each concentration of another other drug. With four concentrations of each single drug (which of course still needed to be included for referencing purposes when assessing combination effect), yielding 16 concentration conditions per combination, and for a total of 21 drug pair combinations, three cell lines and two culture formats, this screening setup left us with a total of 48 plates per replicate to assess viability of on the last screening day. Here, our robotic friends provided us with enormous support, and while the robots kept track of incubation times, added reagents, and read viability signals, we mostly supervised them, sometimes on site, but most of the time remotely from the lunchroom, eating sweets in quantities only justified by screening experiments.

While the combination screen had provided us with an extensive amount of data on how drug combinations affected the short term viability of cells, we felt that we still had one significant question that we wished to address: what would happen if we would increase the exposure time slightly - would the cells eventually start to die, or would they get used to the presence of drugs, and begin to rewire their signalling networks and thereby find other means to survive? In an attempt to address this question we, based on the results from the combination screen, selected three drug combinations for one last screen, where the drug exposure time was doubled and where apoptosis was measured continuously throughout the whole screen. While two of the combinations, both of them involving a PI3K inhibitor, showed little to no effect on apoptosis, the third one, comprising the MEK inhibitor together with the clinically approved chemotherapy drug oxaliplatin, induced significant apoptosis in several of the cultivation conditions. In fact, upon extended exposure, the MEK inhibitor was found to on its own induce considerable apoptosis in one of the 3D cultivated cell lines. Another interesting observation from the follow-up screen was the fact that while two out of three combinations showed greater effect upon extended exposure, the third one showed significantly less effect in several of the assayed culture conditions. Altogether these results imply that, just like some drug combinations over time have the ability to permanently defeat cancer cells, the opposite might also be true when applying drug combinations that the cells eventually learn how to recognize and avoid/adapt to - ultimately rendering these drugs harmless.

To finish off where we started - cancer is a highly complex disease, and finding a “one size fits all” treatment solution is unfortunately rather unlikely. Using drug combinations is considered a step in the right direction, but despite the large number of synergistic drug combinations identified, we still lack the complete knowledge of which combination that should be assigned to which patient. Over the past few years, drug screens on patient-derived tumour-material have been on the rise - a strategy termed functional personalized medicine. While these cultivation systems most likely will be of higher relevance to a clinical setting, standard cell line screens, like the one performed in our study, still represent a fundamental part of cancer research and will continue to produce invaluable data that will be used to put together the final puzzle of cancer. And with the vast amount of screening data that have been produced over the past decades it might even be that the answer is already out there. 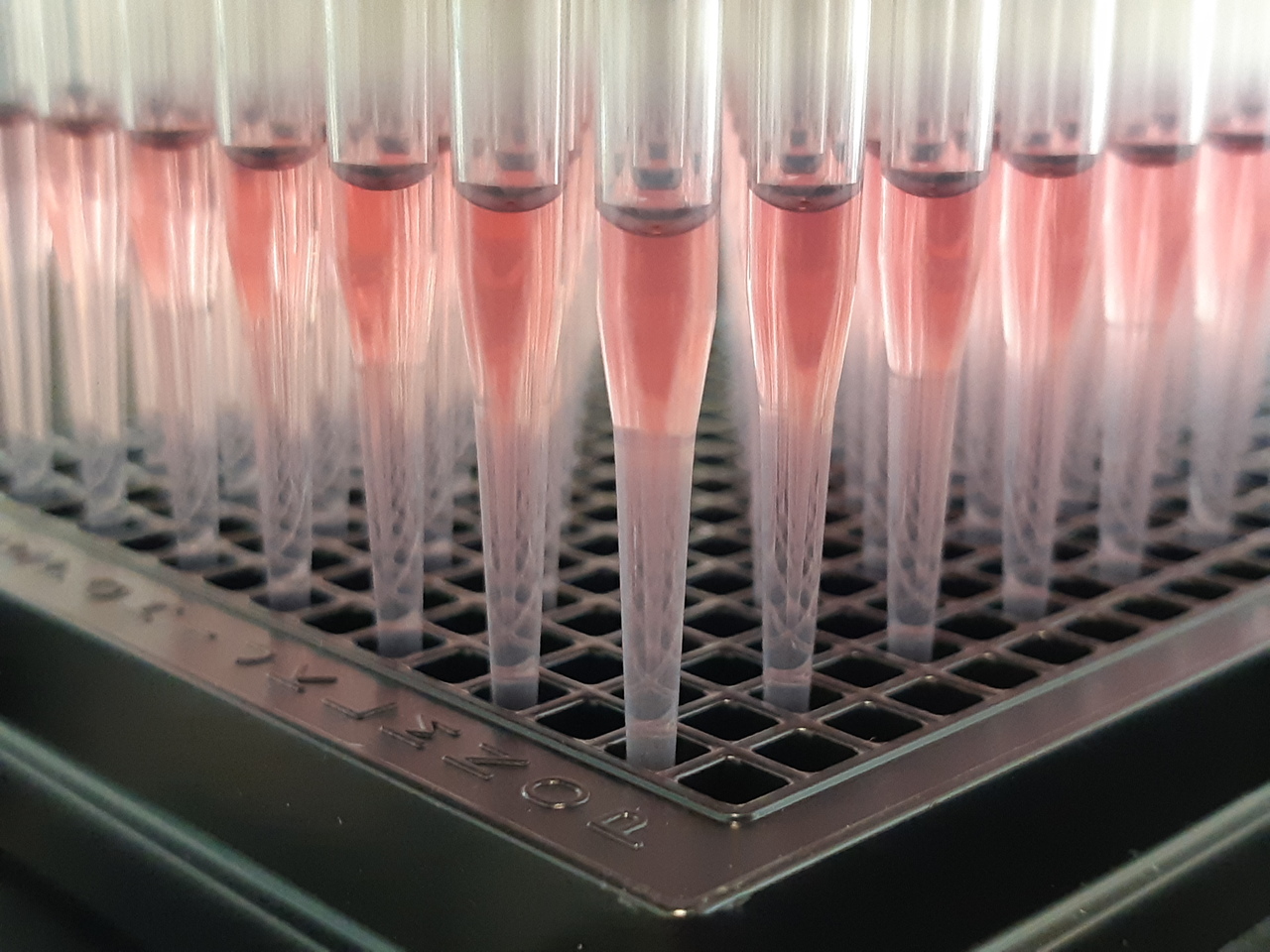