Recent insights have provided a basic understanding of the mechanisms that underlie how the tumor microenvironment (TME) contributes to cancer growth and metastasis. Although gaps in our knowledge remain, such as how the TME functions in prostate cancer osteotropism. 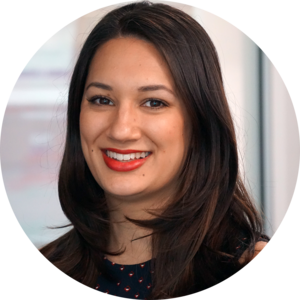 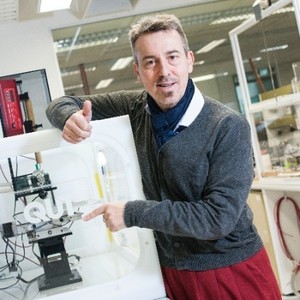 In our recent Communications Biology manuscript, we investigated the role the microenvironment plays in shaping tumor growth and subsequent bone metastasis. Harnessing tissue engineering techniques, we generated two tiers of humanization within an immunocompromised murine model: the primary prostate tumor with TME, and the bone organ as a metastatic site. Using androgen-sensitive human prostate adenocarcinoma cells derived from the left supraclavicular lymph node metastasis from a 50-year-old male (LNCaP) and an androgen insensitive cell line (PC-3) which was established in 1979 from bone metastasis of grade IV of prostate cancer in a 62-year-old patient. We demonstrated that the TME influences bone tropism in a manner specific to the cells with low (LNCAP) and high (PC-3) metastatic potential.

Traditional approaches to xenograft models center around studying the interaction of human cancer cells within a murine host, and thus murine microenvironments. While these xenografts have generated valuable results, current models lack important species-specific crosstalk events between the tumor and its host microenvironment at both the primary and metastatic sites. To overcome these limitations, our research program constructs and comprehensively characterizes state of the art experimental models to study the interaction of cancer cells and the bone metastatic microenvironment to better understand these complex interactions. By converging tissue engineering and regenerative medicine principles, we have created anatomical and functional humanized bone that recapitulates native human physiology1 and serves as a metastatic niche for bone-tropic tumors2-4.

The primary TME is an agent for prostate cancer development, growth, progression, and metastasis. However, the TME is also a complex and multifaceted entity and there is great difficulty in delineating the contributing roles of specific TME components in this context. To build on our extensive program engineering bone microenvironments to study cancer cell bone tropism, our team engineered a primary prostate tumor using prostate cancer cell lines and two critical TME cell types: cancer-associated fibroblasts (CAFs) and microvascular endothelial cells (MVECs). Both CAFs and MVECs have been implicated in directly contributing to prostate cancer metastasis5,6.

Our team initially hypothesized that a humanized prostate cancer TME would enhance tumor growth and subsequent metastasis to bone and visceral organs. We postulated that interaction between human TME and human cancer cells would enhance prostate cancer metastasis in a species-specific manner. In our initial manuscript using the PC-3 cell line3 we were surprised to discover that this was not the case. Rather we reported that a prostate TME humanized with CAFs and MVECs specifically decreased PC-3 metastasis to the humanized bone niche, but not the murine skeleton3. 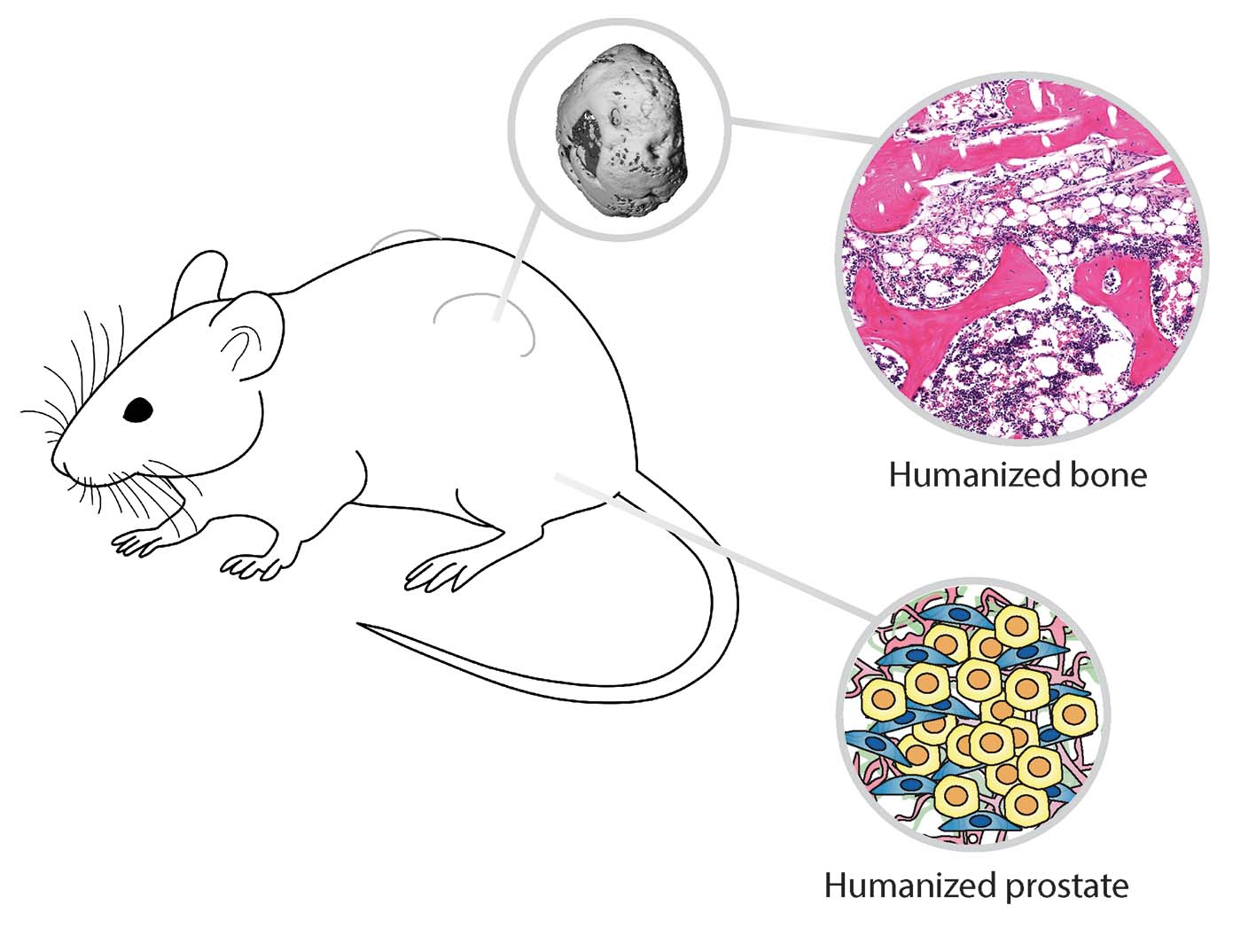 We next hypothesized that the rapid 4-week growth and metastasis of the PC-3 cell line did not allow for adequate interaction of the prostate cancer cells with the TME. Our team proposed that slower growing prostate cancer cells would more accurately reflect a primary tumor in crosstalk with and influenced by its associated TME. We also subsequently screened the PC-3 cell lines within our laboratory to assess growth rates and found heterogeneity within the lines. Interestingly, many still consider that cell lines are a reproducible and standardized model for in vitro and in vivo studies. A literature review revealed that genetic diversification, phenotypic and functional variations are observed in many other commonly used cell lines7. We next compared PC-3 cell lines from our laboratory and other sources and observed variations in proliferation rates, despite no differentiation upon cell line authentication.

In our current manuscript published in Communications Biology, we created a humanized prostate TME consisting of either the LNCaP or PC-3 prostate cancer cell line grown together with CAFs and MVECs in an orthotopic environment. Both the LNCaP- and PC-3-derived tumors developed and metastasized over a 10-11-week period. Interestingly, the humanized TME showed a trend to decrease metastasis of PC-3 cells to humanized bone but did not influence metastasis to the murine bones or visceral organs. In contrast, the humanized TME enhanced LNCaP primary tumor growth and bone metastasis. Our exciting results uncovers a potential new role of the TME in prostate cancer osteotropism which warrants further investigation.

Our team aspires to provide exciting insights of the mechanistic events within the TME that influences prostate cancer bone tropism. Our original humanized rodent models based on more than two decades of bone tissue engineering research contribute to dissecting the nature of bone metastases. Yet, the degree to which these species-specific signaling processes can structure tumor cell communities is only beginning to be explored. Understanding the interaction between cancer cells and the TME may shed light on the propensity of certain cancers to metastasize to specific organ niches, such as prostate cancer metastasis to bone. Ultimately, this new knowledge will lead to the development of more effective therapeutic interventions to prevent the metastatic spread of cancer cells.