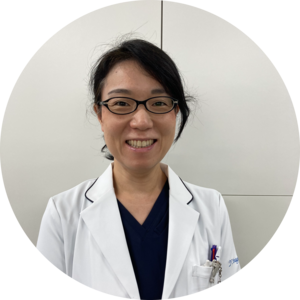 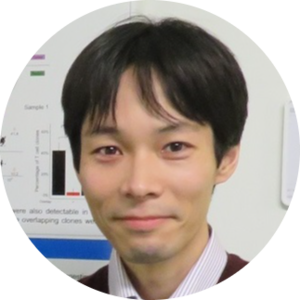 We used DNA extracted from blood cells to identify germline variants, and 11 genes implicated in hereditary breast cancer were studied by targeted-capture sequencing for 1,995 unselected Japanese women with breast cancer. Pathogenic variants were identified in 101 patients (5.1%), which included 62 BRCA2 and 15 BRCA1 mutations, which was equivalent to the previously reported frequency in the Japanese1 and Chinese cohorts2. Pathogenic variants were more frequently identified in patients with a family history of breast cancer (n = 41, 11.0%), compared with those without (n = 50, 3.4%) (P < 0.00001). Of the analyzed genes, BRCA2 was the most frequently mutated in both patients with and without a family history (see accompanying figure). 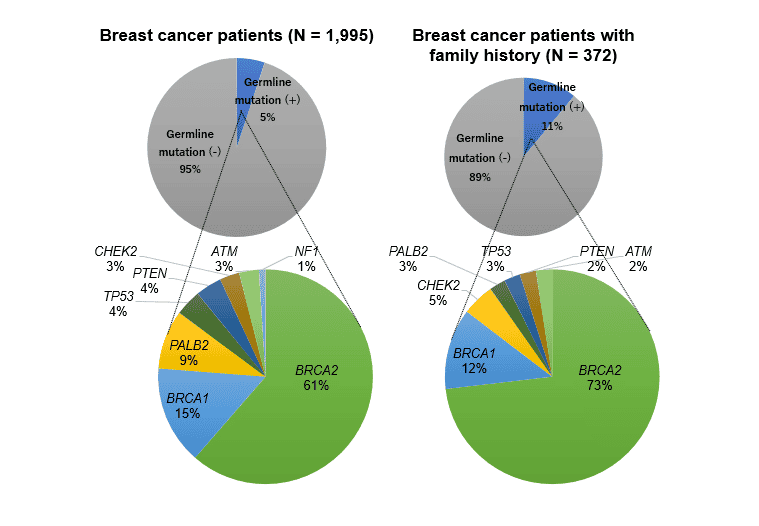 Given the higher proportion of BRCA1/2 genes, then we focused on the patients with BRCA1/2 mutations. Somatic mutations and copy number changes in the accompanying tumors were also interrogated for those patients, for whom tumor samples were available, in order to link the germline risk alleles to the associated genetic alterations. BRCA1/2 are tumor suppressor genes, and it is expected that majority of tumors that develop in cases with germline pathogenic variants lose normal alleles through LOH (loss of heterozygosity) or somatic mutation, resulting in biallelic inactivation of these genes. However, in reality, genomic sequencing of tumors with BRCA1/2 germline pathogenic variants revealed that both alleles are not always inactivated. It has been reported that about half of BRCA2 variant breast cancers and 10% of BRCA1 variant breast cancers have an intact allele3. In our study, biallelic inactivation was observed in 86% and 72% of tumors with germline BRCA1 and BRCA2 mutations, respectively. We revealed that biallelic inactivation was associated with more extensive deletions, copy neutral LOH and gain with LOH (see accompanying figure). Strikingly, TP53 and RB1 mutations were frequently observed in BRCA1- (94%) and BRCA2- (9.7%) mutated tumors with biallelic inactivation. Inactivation of TP53 and RB1 together with BRCA1 and BRCA2, respectively, involved LOH of chromosomes 17 and 13. The previous study3 showed no significant clinical differences between tumors with and without biallelic inactivation of BRCA1/2. Surprisingly, however, the patients with biallelic inactivation in our cohort showed a significantly younger onset than those without (see accompanying figure). 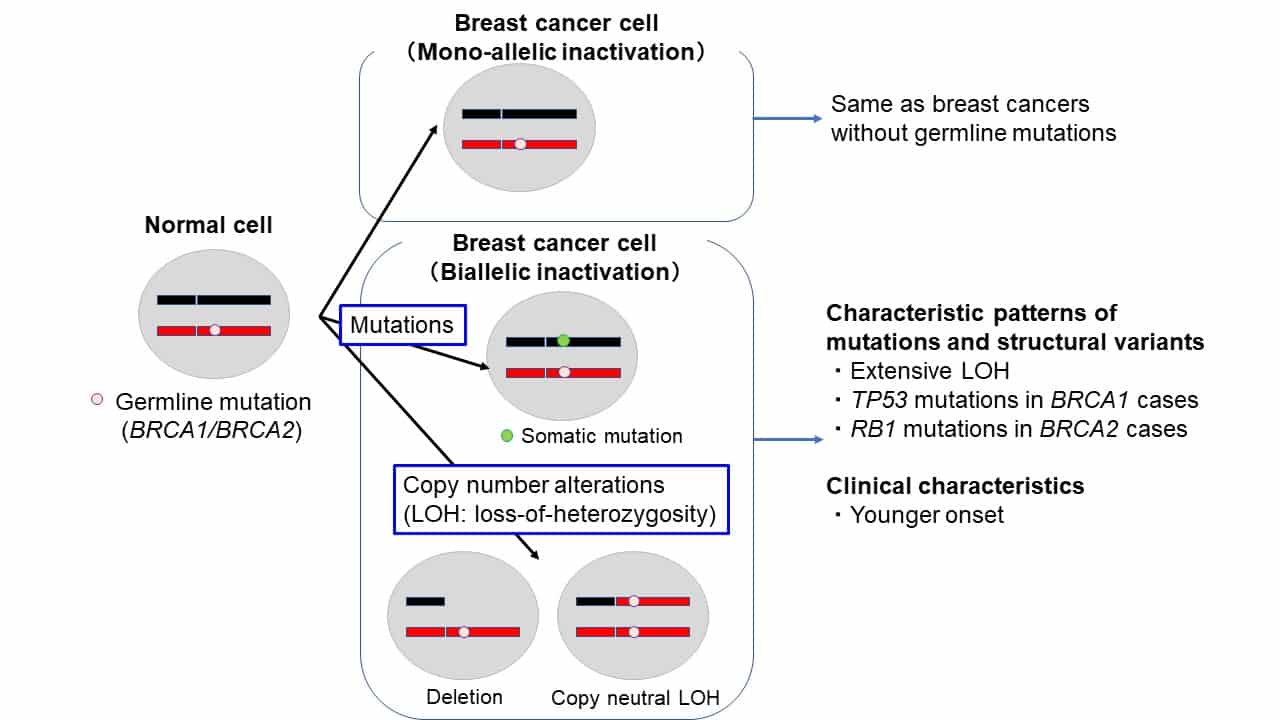 To summarize, we revealed that breast tumors with pathogenic germline BRCA1/2 variants show different genetic and clinical characteristics depending on the presence or absence of biallelic inactivation of these genes. Our data also highlights the importance of allelic status of cancer driver genes and the heterogeneity of breast cancers with germline variants. Further studies will be required to reveal the genomic landscape of breast tumors with germline variants in other breast cancer susceptibility genes.