Despite incredible progress in anticancer therapy development, resistance to therapy is the major factor limiting the cure of cancer patients. It results in up to 90% of cancer-related deaths in various types of cancer.1 Therefore, identification of the factors that drive the development of therapy resistance is a pressing issue in the field.

Several mechanisms explaining the development of therapy resistance have been proposed.2 The most studied mechanism is the so-called Darwinian evolution, which assumes a selection of clones harboring rare pre-existing genetic alterations or the acquisition of de novo mutations, which then survive therapy-induced death. Another mechanism is Lamarckian selection, which assumes that therapy induces epigenetic modifications, leading to alterations in the expression of tumor suppressors or oncogenes, with an ultimate activation of cell survival pathways.2 Dynamic fluctuation has recently been proposed as yet another mechanism. It assumes that dynamic changes in gene expression in some cells allow these cells to escape therapy-induced death.3 However, in many cases, the specific molecular events governing the development of therapy resistance remain largely unknown.

Collectively, this study suggests a novel mechanism of glucocorticoid resistance in ALL in which glucocorticoids such as dexamethasone stabilized β-catenin through probably a non-canonical inactivation of GSK3β activity.6

Back to npj Precision Oncol
Next 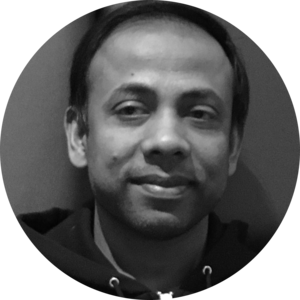