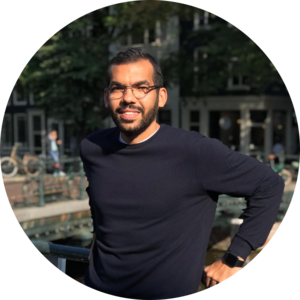 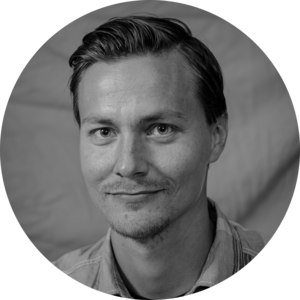 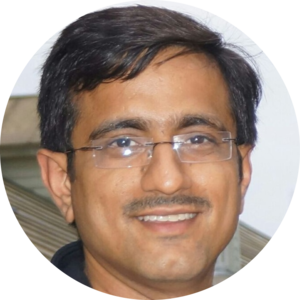 Late 1960s, in the early days of immunoassay-based cancer biomarkers, there were tremendous expectations for the identification of early stage cancers among the general population of particular high-risk groups. Despite promising initial findings, it soon became evident that majority of the biomarker elevations were found among normal individuals, primarily in non-cancerous benign conditions, to an extent that primary diagnosis of cancer in non-symptomatic individuals became untenable. With few exceptions, cancer biomarkers have mainly been used as a part of monitoring the course of treatment of an already identified cancer, found based on symptoms. In spite of wide menus of analytically well documented and standardised conventional biomarker immunoassays, they all fall short of the clinical expectations for sensitivity and specificity. The great majority of conventional biomarkers are glycoproteins, yet their determination by immunoassays rely on detecting protein epitopes. It has been extensively shown that the carbohydrate part undergoes well described molecular changes, as the cancers develop and progress.  Despite efforts, the diagnostics information in modified carbohydrates has been very difficult to harness. One reason is that glycan specific affinity reagents (lectins, antibodies) has insufficient reactivity to their molecular targets rendering them incapable for sensitive robust assays.

In the article we describe a quantitative glycovariant-based lateral flow immunoassay (LFIA) that seeks to detect epithelial ovarian cancer (EOC)-associated serum cancer antigen 125 (CA125). Our findings reveal that, the developed test offers rapid response (30 min), an easy-to-run protocol, and a superior clinical performance in comparison to the conventional ELISA test, using samples with marginally elevated CA125 concentrations, defined as 35-200 U/mL. We opted clinical samples, EOC and endometriosis samples, with marginally elevated CA125 concentrations, to create a particularly clinically challenging setting.  At 98% specificity, when applied to the clinical samples , a sensitivity of 72% was reached, 4.5 times higher than the sensitivity reported using the conventional CA125 ELISA. This could decrease the rate of false positive results and reduce the time to treatment by decreasing time from blood testing to retrieving result in order to direct suspected patients to definitive diagnostic work up.

This proof of concept study calls for an extensive technical and clinical validation study. Following the large-scale validation, we envision that, the developed lateral flow test could become a routine companion diagnostic tool for the early detection of EOC. The dramatically improved cancer specificity leads us to apply the concept of lateral flow platform for non-invasive detection of cancers with poor survival rates such as pancreas and lung cancers. 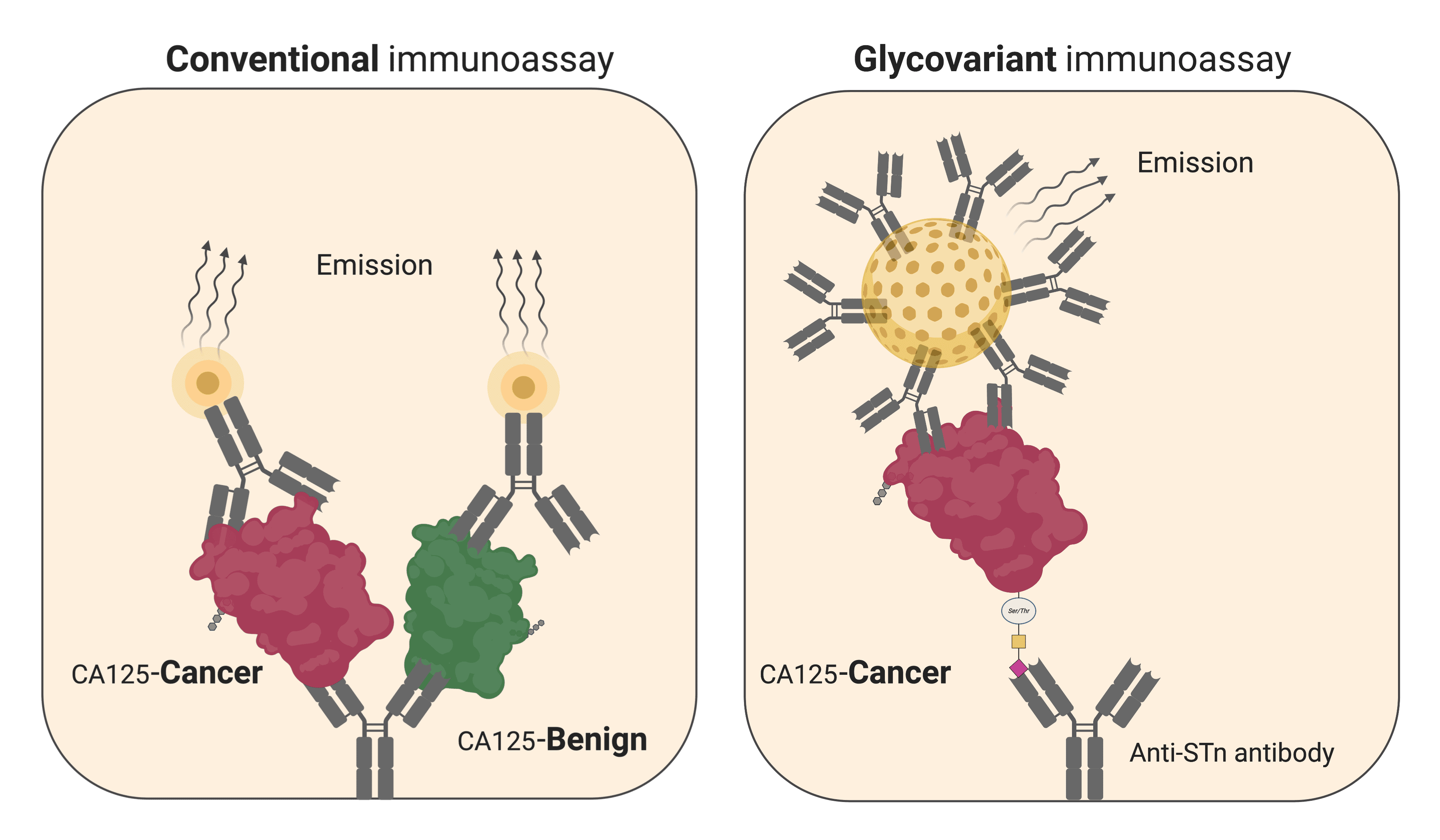