Horizontal propagation of EMT, stemness, and metastasis by transferring the MAP17 protein through secreted vesicles 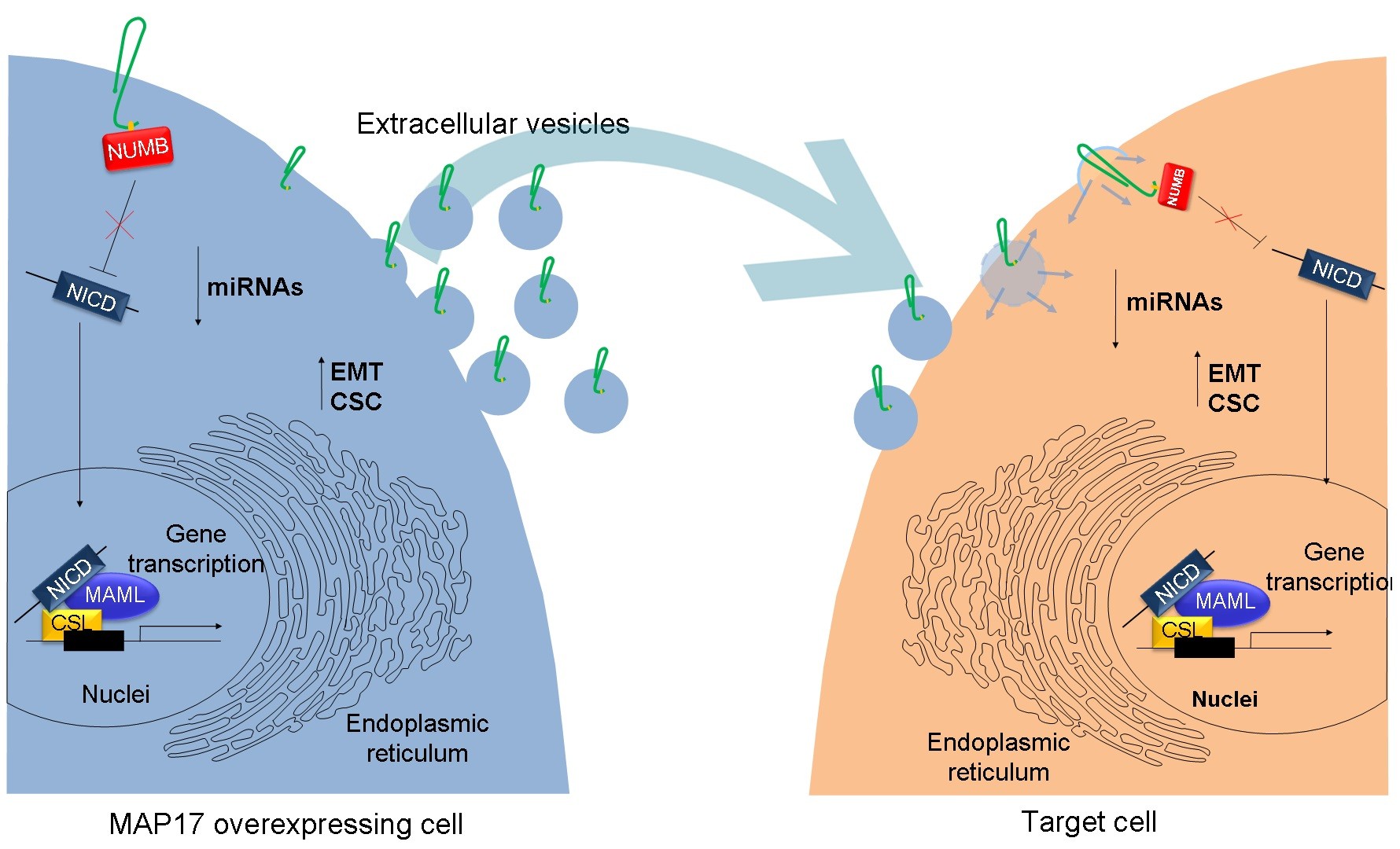 MAP17 (PDZK1IP1, DD96, SPAP) [1-3] is a small (approximately 17 kDa), nonglycosylated protein usually localized to the plasma membrane and associated with areas of cell-cell contact [4]. Although its expression in non-tumoral cells is restricted to specific epithelial cell populations in kidney [4], more than 50% of advanced tumors exhibit significant expression of MAP17 [1, 3, 5, 6]. High MAP17 levels appear in most human carcinomas and in other non-epithelial neoplasias, such as glioblastomas or lymphomas [4, 7]. This protein is also associated with tumor progression, since it regulates cellular transformation and malignancy [1, 8, 9], correlating its expression with an increase in cell de-differentiation [8-10]. It has also been recently shown that the expression of MAP17 is not restricted to cancer, appearing upregulated in chronic inflammatory diseases and induces the transcription of genes related to inflammatory response, such as HLAs, IL-6 and NFAT2 [6, 11].

Although MAP17 has no enzymatic or transcriptional activity, it exerts its described roles through the regulation of several cell signaling pathways. MAP17 overexpression activates NOTCH pathway by sequestrating NUMB, a known inhibitor of NOTCH, allowing a higher activation of the pathway [12, 13].

During with tumor progression, MAP17 levels increase due to its promoter demethylation in cancer cells. The increased MAP17 levels in tumors induce NOTCH pathway activation regulating the expression or transcriptional repression of specific microRNAs producing multiple changes in gene expression. As a consequence,  the epithelial mesenchymal transition, EMT, and stemness are induced, greatly increasing the metastatic potential of these cells both in vitro and in vivo. Additionally, MAP17 overexpression also increased extracellular vesicle secretion, and MAP17 itself was secreted as a cargo in these particles, inducing EMT and stemness phenotypes in the recipient cells. Therefore, MAP17 expression epigenetically enhances the horizontal propagation of EMT and metastatic phenotypes by transferring itself between subsets of neoplastic cells. Finally, elimination of MAP17 or exosomes from the microenvironment abrogates the induction of EMT/stemness transcription.

Altogether, our work provides a totally unknown functional circuit between the horizontal propagation, NOTCH pathway, miRNAs regulation, EMT-CSC pool and metastases and the oncogene MAP17, overexpresed in around a 50% of human breast tumors. This may provide, in the future, a new form to attack breast cancer metastasis. Furthermore, the mechanism might be broader since most tumor types, at advances stages, also present high levels of MAP17 [6,8].