Breast cancer is the commonest form of cancer in women, with an estimated worldwide incidence of 1.4 million cases per year in 2008 [1]. This number is rapidly increasing, largely due to an aging population and a number of lifestyles changes, including increases in obesity, less physical activity, later age at first childbirth and less breast feeding. Whilst improving lifestyle is an important part of breast cancer prevention prophylactic treatment is also likely to have an important role, especially for high- risk women.

Since fractures and decreasing bone mineral density (BMD) are a known adverse event of aromatase inhibitors, we further investigated whether risedronate, a bisphosphonate, can counter balance the negative effects of anastrozole. An initial analysis of the data confirmed a significant decrease in BMD at the lumbar spine and total hip in women who were randomised to anastrozole when compared to placebo [6]. An updated analysis of the 5-year data showed that in osteopenic women risedronate counterbalances the negative effect of anastrozole at the lumbar spine but not the total hip [7].

In our current analysis [8], we wanted to see whether the decrease in BMD stops after women have ceased with anastrozole (between years 5 and 7). We found that in women who had normal BMD at baseline (no risk of developing fractures) and did not receive any bisphosphonate treatment during the trial, BMD between years 5 and 7 had a significant increase in BMD at the lumbar spine (increase of 1.25% (95% CI 0.73 to 1.77; P=0.0004). For those who received a placebo for 5 years there was hardly any improvement in BMD between years 5 and 7. There were no substantial changes in BMD seen at the total hip.

Similar results were seen for those women who were osteopenic at baseline (already had a decrease in BMD and hence at risk of developing fractures). Those women who received inititally anastrozole showed a significant improvement in BMD between year 5 and 7 (2.58% (1.03 to 4.14; P=0.0096). Again, for those who were on a placebo during the main trial, no improvement in BMD was observed after stopping with allocated trial medication.

Finally, we also looked at the overall changes in BMD between starting the trial (baseline) and 7 years to see whether there are differences in BMD changes between those on anastrozole or placebo. In women with health bone BMD at baseline,  significant decreases in mean lumbar spine BMD at 7 years were observed for women on anastrozole compared to placebo in stratum I (-3.94% vs. -1.37%, P=0.0007). In osteopenic women randomised to anastrozole, the addition of risedronate significantly improved BMD at the lumbar spine (P=0.0007) but not at the total hip where changes in BMD were similar between those received risedronate or not (P=0.99).

This study is the first to quantify the long-term impact on BMD in women at increased risk of developing breast cancer. Bone loss associated with anastrozole use is partially reversible after stopping treatment, particularly at the lumbar spine. Anastrozole-related bone loss seems to be manageable and any risk to bone health should be weighed against overall efficacy and tolerability for the preventive treatment of at high risk women. 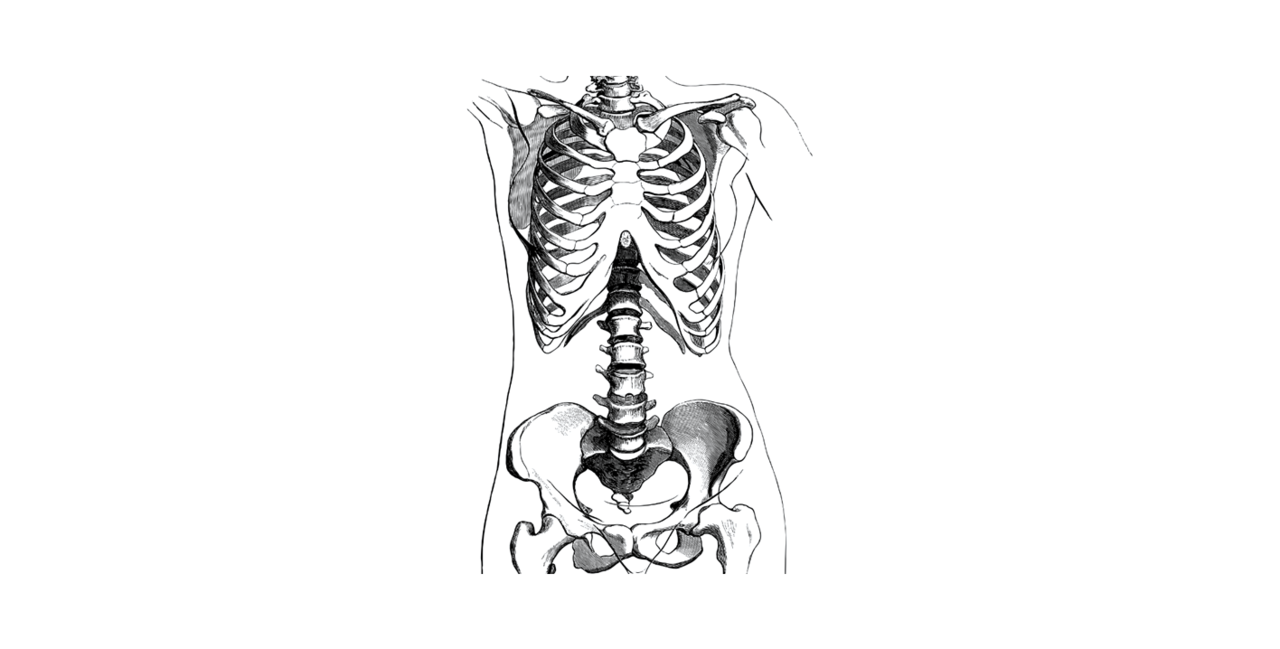