Increased risk of infections in patients with myeloproliferative neoplasms – is it related to treatment?

In 2015, we did a study on cause of death in patients with MPN, and found that the patients with MPN were significantly more likely to die from infections than population controls (Hultcrantz et al, JCO 2015). This led us on to the current study, where we investigted whether infections are more common in patients with MPN than in the genreal population. To investigate this in a population-based manner, we used data from Swedish health registers. Long-standing traditions of registrating health care data has created a valuble source of high quality data. The personal identification number enables cross-linking, and together this provides excellent opportunity to include large numbers of patients with many years of follow up and more importantly, to use matched population controls for comparison.

What we found was indeed an increased risk of infection, the largest risk increase was seen in patients with primary myelofibrosis, but was evident also in patients with polycythemia vera and essential thrombocythemia. This fits well, both with the work we did on cause of death in MPN, as well as on second malignancies where immunosuppression may be contributing to the high risk of skin cancers (Landtblom et al, Leukemia 2018). The increased risk of infections bring on the question of why. As the next step, we assessed the effect of common cytoreductive treatments although the main part of our study period was prior to JAK-inhibitiors. In this study, we did not find a major impact of treamtent on the risk of infections; patient that were untreated, treated with huydroxyurea, anagrelide, or interferon-α had similar rates of infections. This was somehow surprising to us, as several other myelosuppressing drugs can potentially increase the risk of infections. Or does uncontrolled myeloproliferation with its inflammatory changes provide equal immunosuppression? The study evokes biological and mechanistical questions that need to be explored through further clinical and laboratory studies. In the process of improving our knowledge of immune related changes in MPN, future targets for treatment may be discovered. Going forward, the increased risks of infections should be recognized in the management of MPN patients and future studies will hopefully bring more insights to the underlying biology and help improve clinical guidelines. 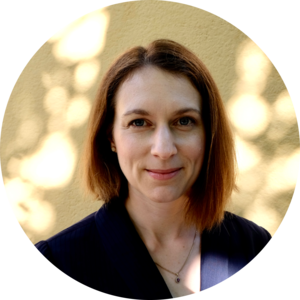