International Harmonization of MRD in Myeloma

+2
Luciano J Costa and 2 others View all
Associate Professor of Medicine, University of Alabama at Birmingham
Follow 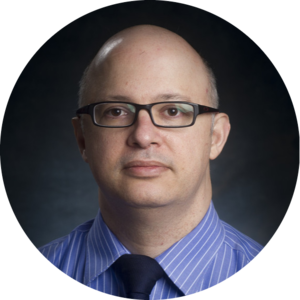 Associate Professor of Medicine, University of Alabama at Birmingham 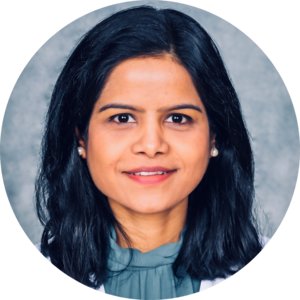 Assistant Professor of Medicine, University of Alabama at Birmingham 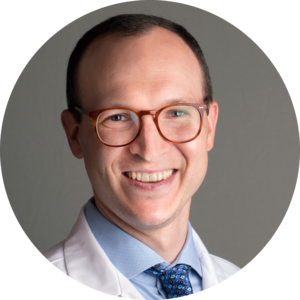 The availability of highly effective agents in the past two decades created the need for more sensitive response assessment strategies than traditional morphologic and serum and/or urine protein electrophoresis and immunofixation.

Indeed, minimal residual disease (MRD) in MM has become a crucial prognostic marker as better treatments led to deep and durable responses and has allowed for further refinement of prognosis among patients with traditional complete response (CR).1 Large meta-analyses have shown the prognostic significance of MRD on both progression-free and overall survival.2,3 Given its predictive abilities and rapid read-out, MRD is being evaluated as a surrogate for survival in MM. Numerous clinical trials are already employing MRD to inform outcomes and modify therapy in order to avoid the over- and under-treatment of patients. As a novel response assessment strategy, MRD can be assessed through a variety of methods – by multiparametric flow cytometry (MFC) and next-generation sequencing (NGS) in the bone marrow, by positron emission tomography (PET) and magnetic resonance imaging (MRI), and by peripheral blood assays in development. The lack of uniformity in assessing MRD is further complicated by the differences in the limit of detection (LOD) of MFC and NGS techniques. This has led to substantial heterogeneity across clinical trials in how MRD is assessed and reported, creating challenges for data interpretation and the design of subsequent studies.

The inception of this international harmonization effort was during the MRD and Immune Profiling Scientific Workshop at the 61st American Society of Hematology Annual Meeting (Orlando, FL, USA) when an international group of investigators with diverse expertise met and acknowledged the urgent need to complete this project. In a field with so many differing points-of-view among scientists, it was the encouragement of patient advocates (themselves struggling to make sense of the MRD data in MM) that set us in the right direction. A patient advocate served on the panel, ready to remind us that the MRD harmonization is crucial to generate data that will eventually enable better therapies. The interest generated in this effort was prompt and broad. In the end, 36 investigators, experts and patient-advocates representing research groups from 5 continents contributed to the project and worked “harmoniously” to produce this document. The 13 consensus statements address which MM trials should include MRD, the recommended time points for MRD assessment, expected analytical validation for MRD assays, and the necessity of reporting MRD according to intention-to-treat principle.

Analytical validation, or the lack thereof, has been a central problem with MRD research in MM. Much of the early data was based on assays developed by one institution or group and often exempt from the rigorous determination of its analytical characteristics, casting a shadow of skepticism over results. Rather than endorsing a specific method or platform, the task force agreed on a set of minimal analytical characteristics expected from any current or future assay to be employed for MRD in MM trials. Simply put, we cannot start to appraise treatment effects if we are not confident in the tools being used to measure it.

Intention-to-treat (ITT) analysis admits to missing data, non-compliance/dropouts, and test failures which are often due to suboptimal responses to or toxicity of treatment and are essential to characterize and understand treatment effect.4 ITT analysis reduces the risk of bias and allows for more conservative estimates that are better reflective of real-world scenarios.5 In the case of MRD, ITT analysis assumes patients who did not undergo MRD testing as having MRD above threshold to avoid over-inflation of “MRD-negative” rates.

We expect that investigators, sponsors, reviewers and editors will endorse these recommendations and ensure they are followed in the design and reporting of future MM trials. Adherence to these principles has the potential to elevate the quality of MRD research, interpretation of results and support future applications of MRD in multiple myeloma.

Associate Professor of Medicine, University of Alabama at Birmingham

Contributor Nature
Behind the Paper