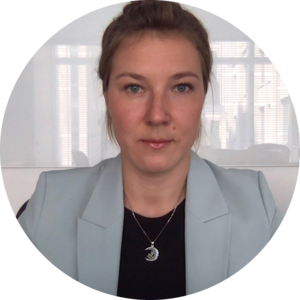 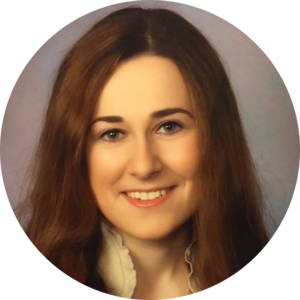 Down syndrome (DS) is a congenital disorder caused by trisomy 21 (T21). It is associated with cognitive impairment, muscle hypotonia, heart defects, and other clinical anomalies. At the same time, DS individuals have a lower solid tumor prevalence. To gain new insights into aberrant DS development during early stages of mesoderm formation and its possible connection to decreased solid tumor formation, we developed the first model of two types of DS iPSC–derived stromal cells. We used skin samples from two patients with DS to create induced pluripotent stem cells that were differentiated into endothelial cells, which build vasculature, and mesodermal cells, which are responsible for connective tissues and muscle development. During differentiation, in the progenitor phase, we discovered down–regulated genes that appear to be involved in the abnormal muscle development and heart problems that are common in people with DS.

By studying the role of these genes in biochemical pathways relevant to solid tumor development, we found that the decreased expression of such genes interferes with the processes needed for solid tumor formation and growth. These genes produced impeded cell movement, slower proliferation, and reduced inflammatory response – creating a microenvironment that is not conducive to solid tumors.

This study was led by members of Galat Laboratory (Figure 1) at the Stanley Manne Children’s Research Institute at Ann & Robert H. Lurie Children’s Hospital of Chicago. It was divided into three experimental stages: Cell Characterization, Functional Assessment, and Cancer Connections. Each stage was an important contributor toward shaping an in–depth evaluation of DS impact on the solid tumor microenvironment. Utilizing bioinformatic and functional analyses, we identified over 100 genes with coordinated expression among mesodermal and endothelial cell types. Genome–wide analyses were then performed to confirm these findings using publicly available data from 11,000 patients. Detailed results of this investigation can be found here: https://www.nature.com/articles/s41598-020-69418-9

Genomic comparisons between mesodermal and endothelial cells revealed that T21 impacted gene expression across the entire genome. Furthermore, the decreased expression of the genes we studied was consistent, and the large extent of their down–regulation was notable as well. This significant, down–regulatory expression trend potentially leads to conditions that are opposite of what solid tumors would need to take hold. We propose that the same processes, which specify the basis of connective tissue impairment observed in DS patients, potentially impart a resistance to cancer by hindering tumor progression and metastasis. We further establish that cancer–related genes on Chr. 21 are up–regulated, while genome–wide, cancer–related genes are down–regulated. These results suggest that T21 induces a modified regulation of many biochemical pathways across the genome. Such down–stream interactions may contribute toward promoting tumor resistant mechanisms.

DS provides a non-traditional lens to study cancer development, which may further promote gene–targeted therapies, an exciting research avenue.  It could help DS individuals and the general population battling cancer. We hope to build on this research and believe these findings will benefit other researchers and clinicians, and ultimately, will lead to new gene therapy approaches.