Breast cancer as the second most common cause of death among women should be given an special attention for improving survival rates by considering early diagnosis and screening programmes. However, most of the patients with BC disease are diagnosed at late stages of the disease.

According to the fact sheet of World Health Organization (WHO) regarding the number of deaths of different types of common cancers, breast cancer (BC) marginally placed the second leading cause of death after lung cancer with 2.09 million cases (i.e., https://www.who.int/news-room/fact-sheets/detail/cancer). HER2-negative type of BC forms a majority of patients with BC (approximately 80-90%) that are not commonly diagnosed at very early stages. Clinically staging of BC diagnosis can be done by TNM-based (tumor, lymph node, metastasis) classification. However, no studies were found available to identify and propose potential biomarkers panel of patients associated with TNM-based classification including stages I, II, III, and IV for diagnosis and prognosis purposes. So, our current work aimed at paving the way to distinguish and demonstrate theses biomarkers for different stages of BC disease by differentiating between expression levels of genes of healthy and patients with HER2-negative type of BC (Scientific Reports, 2020, DOI: 10.1038/s41598-020-67643-w). Moreover, several analyses including gene ontology, KEGG signaling pathway, and protein-protein interaction network were performed from which the final potential gene biomarkers were determined. This study will further try to validate the identified biomarkers through literature screening, recurrence survival rate of Kaplan-Meier analysis, and internally as well as externally validation of several non-linear models for TNM-based stages. The signature panel of biomarkers will be able to demonstrate new horizons for medical therapy, design and discovery of novel therapeutics agents more specifically proposing a medical model at personalized levels.

The current work was conducted in our systems medicine, bioinformatics, and molecular modeling laboratory of Biotechnology Research Center (BRC) in Tabriz University of Medical Sciences, Tabriz, Iran. The rationale behind the study was extracted from two studies: (i) a recent research conducted by Sinn, et al. in which a robust 18-gene predictor was proposed assessing the sensitivity to endocrine therapy for patients with metastatic BC (1), and (ii) availability of various investigations based on feature extraction from image processing procedures of the cervical cancer pathological cell images at for example LSIL, HSIL conditions (2, 3). Moreover, there were no studies in the literature that proposed the signature panel of biomarkers for the TNM-based clinical stages of BC, however, one might find various studies demonstrating biomarkers for BC without considering the stages.

To address the gap, our group decided to start collecting the required gene expression omnibus (GEO) profiling datasets from the NCBI website to include the samples from all of the TNM-based stages (i.e., normal, stage I, stage II, stage III, and stage IV). Further the analyses for determining the potential DEGs (differentially expressed genes), prioritizing DEGs based on literature reported genes, assessing the GO and KEGG signaling pathway, constructing the PPI network, validating the identified hub genes through literature evidence, recurrence survival rate and development of non-linear predictive models (Figure 1). On the whole, the current study provided a comprehensive systems biology approach to achieve the above-mentioned aim from which the results might be beneficial for design and discovery of novel therapeutic agents as well as treating BC at very early stages.

The outcomes of the study can be an ultimate road for further validating the biomarkers clinically and experimentally at corresponding BC stages, however, three types of validation are present in this work. Finally, it is anticipated for the future studies that the development of non-linear classification models for different stages of BC will bring us improvements in diagnosis and prognosis of BC at not only metastatic stages but also early stages. 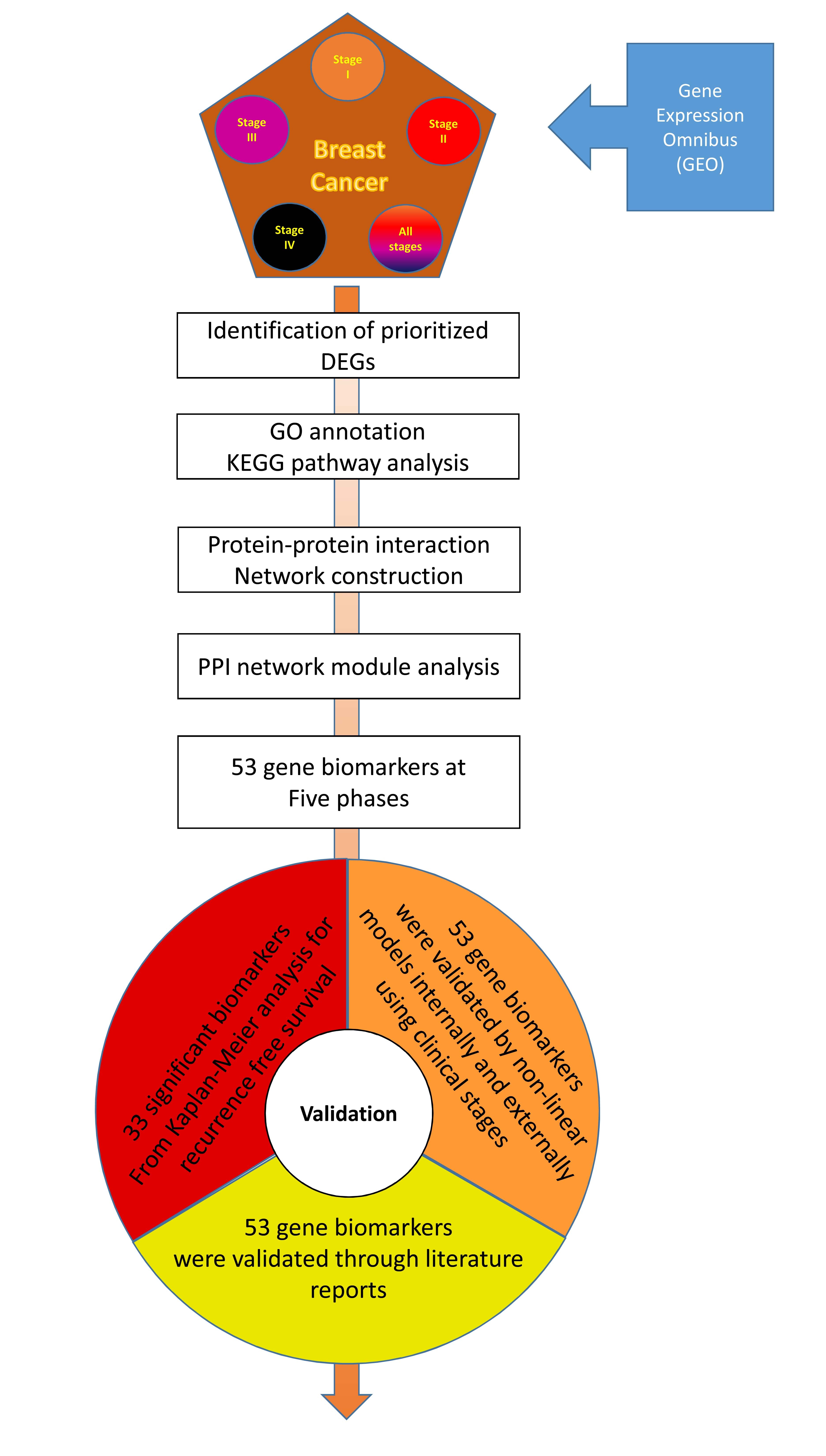 Figure 1. Flowchart of the research outline 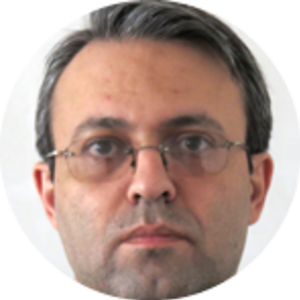