Many breast cancer patients suffer metastatic relapses months or years after removal of their primary tumor. This is thought to be caused by disseminated tumor cells that seed the distal organs and remain dormant until they re-activate, causing metastasis. We aimed to understand the mechanism of this phenomenon and wondered whether they could be related to the generation of an anti-tumor immune response.

To study this process, we compared two models of breast cancer in mice, 4T1 and 4T07. Both cell lines are derived from the same spontaneous breast tumor in Balb/c mice and can form primary tumors when injected into the mammary fat pad. However, while 4T1 aggressively metastasizes in the lungs, 4T07 cells seed the lungs and remain dormant as single cells. 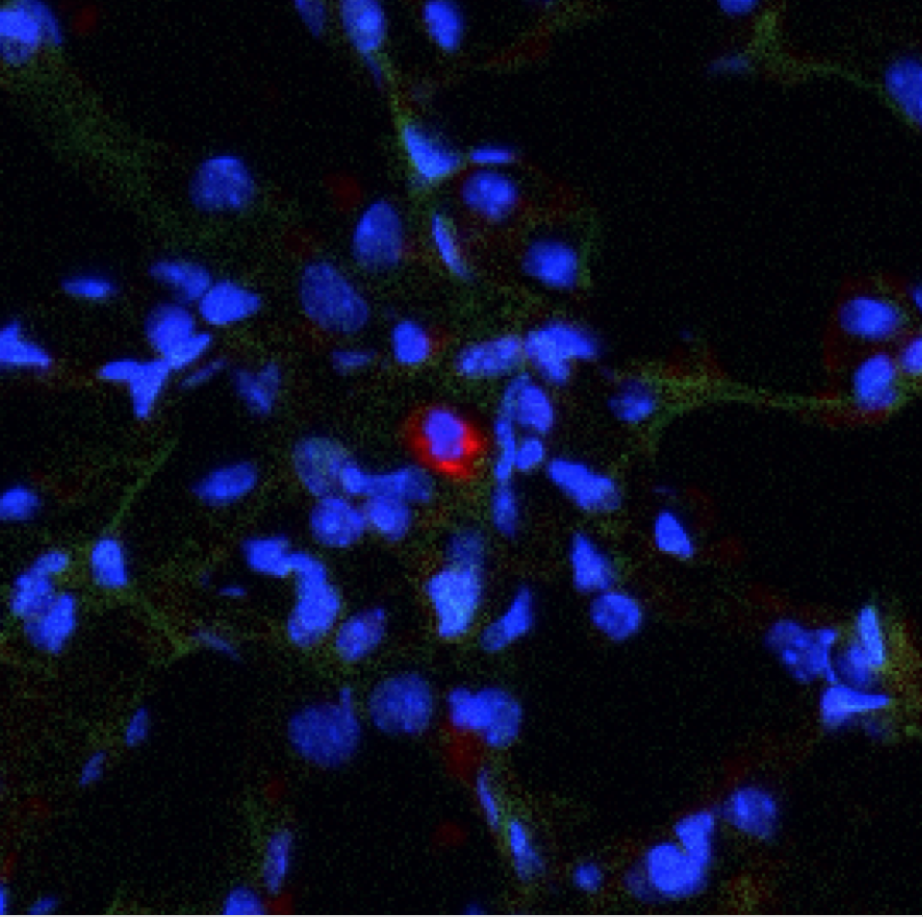 We further explored the mechanism of this metastatic dormancy and discovered that it was dependent on the anti-tumor immunity generated by the primary tumor. This anti-tumor immunity was mediated by CD8+ T cells since their depletion or absence in genetic models allowed 4T07 cells to become metastatic. To further identify the CD8+ subset that mediated metastatic dormancy we analyzed the immune infiltrate in the 4T07 model. We discovered that 4T07 primary tumors and lungs were enriched in CD39+ PD-1+ CD8+ T cells. This population was enriched in effector and exhaustion markers.

Our study reveals that, apart from tumor intrinsic mechanisms, the anti-tumor immune response contributes to the induction of metastatic dormancy and shows how immune stimulation can eliminate dormant disseminated tumor cells. Further studies are need to fully understand the biology and clinical consequences of metastatic dormancy. 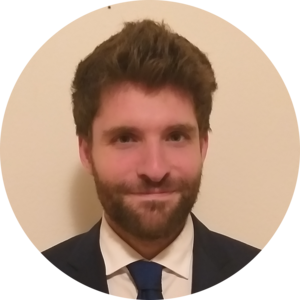