mutREAD: An affordable method to capture the archaeology of DNA damaging events in cancer genomes 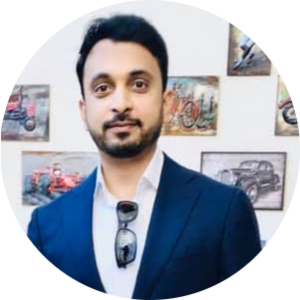 Genome sequencing has revolutionised our molecular understanding of the human genome in health, normal ageing and in disease. One major advancement in the genomic era was the realisation that acquired mutations in cancer cells do not occur at random but rather follow patterns called mutational signatures1,2. Many different external and internal DNA damaging processes act on a cell throughout its life history and lead to an accumulation of changes from the original, inherited DNA sequence. These changes are so specific to the type of damage, or in some cases to the type of repair, that it is possible to attribute a given pattern or signature to its root cause. Our group led by Professor Rebecca Fitzgerald at the MRC Cancer Unit in Cambridge, UK is dedicated to finding better strategies for detecting cancer early and especially for a deadly cancer called oesophageal adenocarcinoma. In this cancer we have identified six prominent, overlapping mutational processes, including a signature seen very frequently in this cancer type characterised mainly by a substitution of the Watson-Crick pair from T to G or T to C in a CTT trinucleotide context3. This is called Signature 17 (S17) in the current library of over 50 single base substitution signatures (COSMIC database)4. One of the current challenges in the oesophageal cancer field is to understand precisely what causes this kind of damage as this might provide clues about how to prevent it occurring or diagnose those at risk.

Currently, whole genome sequencing (WGS) is the gold standard method used for the identification and detection of mutational signatures. This requires sequencing each stretch of fragmented DNA multiple times (usually 30X or more, called coverage) in order to accurately determine the DNA sequence. However, WGS is a relatively expensive technique and its application in large-scale screening efforts or in a general clinical setting would not be feasible. Further, quality requirements for performing WGS on cancer material are high and not always achievable from material prepared for standard hospital analysis. This motivated us to develop an affordable and robust genome sequencing method that we could deploy at scale in the clinic. We called it mutREAD -mutational signature detection by restriction enzyme-associated DNA sequencing5(Figure1). 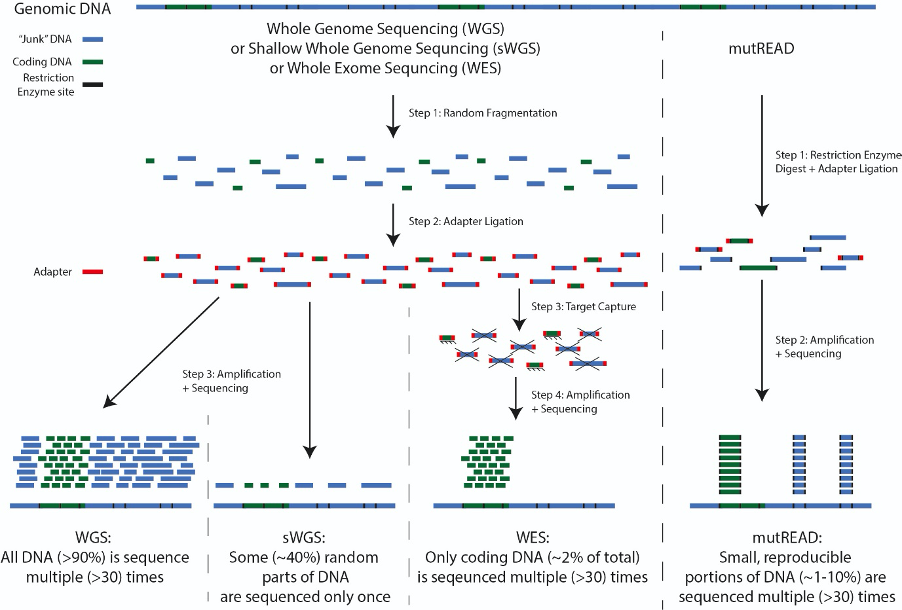 Figure 1: A comparison of mutREAD with other methods of genome sequencing.

At the start of this project we considered performing WGS to a much lower coverage, 2x or less, in order to reduce sequencing costs – a major factor of the overall costs per sample. However, our computational simulations to reduce the coverage of samples already analysed by standard 50x WGS quickly showed us that it would be of limited value for achieving our goal. Interestingly, our simulations also revealed that as few as 100 randomly selected mutations are sufficient to detect mutational signatures in the majority of cases. The obstacle we had to overcome was to work out how to perform such random sampling of genomic locations.

At first, we turned to whole exome sequencing (WES), a method widely used for the identification of mutations that affect the coding parts of human genome. Unfortunately, our analysis showed that WES data do not accurately recapitulate the diversity of mutations observed across the entire genome. It was clear that the mutations present in the “junk” DNA are essential for detecting the wide repertoire of mutational signatures.It was not until reduced representation sequencing methods6 caught our attention and it gave us a basis for brainstorming a viable solution. This approach had all the necessary characteristics to successfully call mutations and reduce the amount of sequencing needed: it samples a reproducible genomic portion by exploiting specific restriction enzymes to digest the entire genome and size selection to home in on a small proportion of the genome. Our simulations confirmed that reduced representation sequencing might be a viable option and pointed to an optimal pair of restriction enzymes that can accurately identify mutational signatures present in OAC.

Much effort went into the optimisation of the library preparation for the mutREAD protocol. We designed custom adapters that were specific to the fragments digested by the enzyme pair. We considered a range of parameters to improve the specificity and efficiency of the adapters for consistent uniform sampling of the digested DNA fragments. The restriction enzyme digestion and ligation reaction were performed as a single step, followed by size selection of fragments using magnetic beads and amplification using Illumina primers. Finally, we introduced steps that allowed for efficient analysis of formal-fixed paraffin-embedded (FFPE) samples as these are the standard clinical workflow. Ease of clinical application are paramount to our approaches in the Fitzgerald lab and the mutREAD protocol takes only 4-5 hours to complete (with 90 minutes of hands-on work) and does not require specialised equipment – an ideal premise for handling many samples.

Indeed, our results showed that mutREAD can efficiently estimate the mutational signatures present in OAC and the method works well with fresh frozen, as well as with FFPE samples. Importantly, the per-sample costs of sequencing was a small fraction (1% to 10%) of the cost of WGS. mutREAD is also compatible with DNA of low quality and quantity and creates an affordable solution for studying FFPE samples, the most commonly used clinical sample preservation method in pathology labs. We are optimistic that mutREAD is suitable for large scale cancer screening efforts and clinical trials for tailored therapies based on mutational signatures, offering a route to translate mutational signatures to the clinic.