Endometrial cancer is a common malignancy that affects 1 out of every 38 women in the United States. Fortunately, most women with endometrial cancer have a low-grade (well-differentiated) disease and are typically cured with a simple hysterectomy. Unfortunately, the prognosis for women with aggressive forms of the disease is dismal. Although high-risk histologic endometrial cancers such as poorly differentiated endometrioid, serous, or clear cell carcinoma account for 15% of cases, they account for nearly 50% of deaths. High tumor grade is the most significant risk factor for subsequent death from the disease. A significant challenge is the lack of high-fidelity preclinical models.

Mouse models with uterine loss of the tumor suppressor Pten, exhibit well-differentiated endometrial cancer. Mutations in DICER1, a ribonuclease III required for miRNA synthesis, are enriched in endometrial cancers from women over other cancers. Further, DICER1 expression was decreased in poor prognosis tumors, including high-grade, recurrent, or invasive endometrial cancers. Thus, we hypothesized that deletion of Dicer with deletion of Pten in the mouse uterus would lead to high-risk histologic endometrial carcinomas.

To investigate the hypothesis, we created both in vivo (mouse) and in vitro (human endometrial cancer cell line) model systems.

This mouse model represents a first-of-its-kind model of poorly differentiated endometrial adenocarcinoma that develops from an atrophic endometrium caused by loss of Dicer1. This model recapitulates important steroid hormone and molecular features of human disease. We hope that these novel models will allow future studies into the rarer forms of endometrial cancer but also the development of novel therapies.

An interesting animal (mouse) model of endometrial carcinosarcoma poorly differentiated which has a poor prognosis in those diagnosed with it, which needs novel therapy! We at Sharon-Ann Nichols Foundation for Endometrial Cancer.org  plan to do that!
Trent W Nichols MD 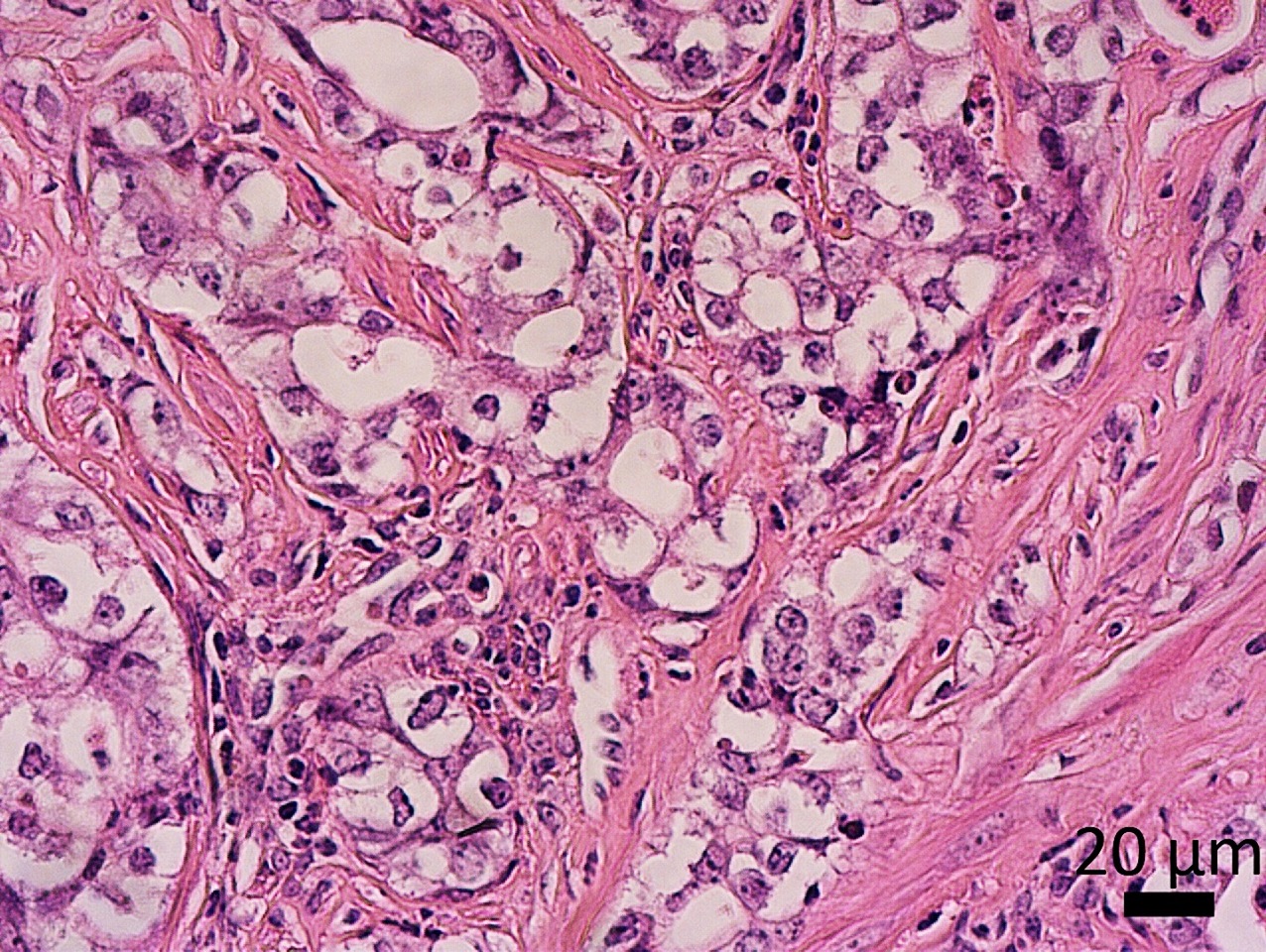