On a quest to identify the origin of neuroblastoma 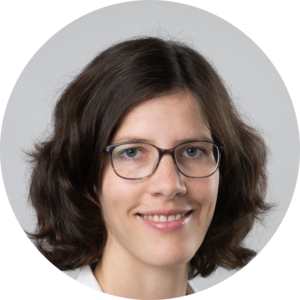 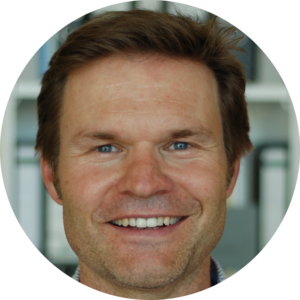 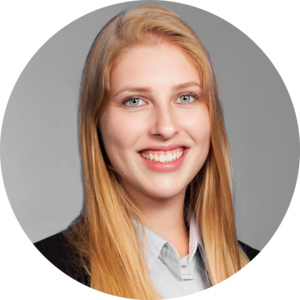 Neuroblastoma tumors are a very heterogeneous group of tumors with remarkable differences in outcome. There is a good chance that low-risk tumors may regress spontaneously with minimal or no treatment at all. On the other hand, patients with high-risk tumors need to receive aggressive therapy but nonetheless face poor prognosis and frequent relapses. Most frequently, neuroblastoma are localised in the adrenal gland and sympathetic ganglia. In order to improve the understanding of neuroblastoma biology, our Division of Neuroblastoma Genomics of the German Cancer Research Center (DKFZ), also part of the Hopp Children's Cancer Center Heidelberg (KiTZ), set out to explore the developmental origins of this disease and shed light on the development of the adrenal gland in humans. Research of earlier years had suggested that neuroblastomas arise from neural-crest derived precursors of sympathetic neurons and adrenal chromaffin cells. The advancement of exciting technologies like single-cell sequencing now allows a more precise investigation of cellular identity.

Our PhD student Selina Jansky dived deep into this endeavor. Luckily, she was able to quickly master the novel technique in the recently established Single-cell Open Lab at the DKFZ, where she received valuable input from the head Jan-Philipp Mallm. Going further, Selina took part in a scientific exchange as part of her doctoral training within the German-Israeli Helmholtz Research School in Cancer Biology, a joint graduate training program of the DKFZ and Weizmann Institute of Science. Spending three months in the lab of Amos Tanay at the Weizmann Institute in Rehovot, she learnt the bioinformatic skills necessary to analyse the sequencing data generated back home.

For the present study, we analysed 17 human adrenal glands from different developmental time points (seven weeks - 17 weeks postconception) by single-nucleus RNA sequencing. We annotated all cells based on their expression of marker genes, for example, DBH-expressing chromaffin cells and thus found endothelial, mesenchymal, immune cells and more. Since they presumably contain the cell of origin of neuroblastoma, we then isolated adrenal medullary cells and re-analysed them by dimensionality-reduction (UMAP). In this analysis, we identified Schwann cell precursors (SCPs), chromaffin cells and sympathetic neuroblasts (Figure 1). In addition, some cells from the early time points seven and eight weeks postconception formed transient populations of bridge cells (connecting SCPs and chromaffin cells) and connecting progenitor cells (located between the chromaffin cell, neuroblast and bridge cell clusters). Cells from later developmental time points clustered separately, allowing discrimination between more differentiated late and cycling cell populations. We next used pseudotime analysis tracing changes in the transcriptomes to elucidate the developmental relationships between these cell types. Based on their high differentiation potential, SCPs were selected as the origin in the differentiation hierarchy.  The resulting differentiation trajectory identified them as the common progenitors of both chromaffin cells and neuroblasts. 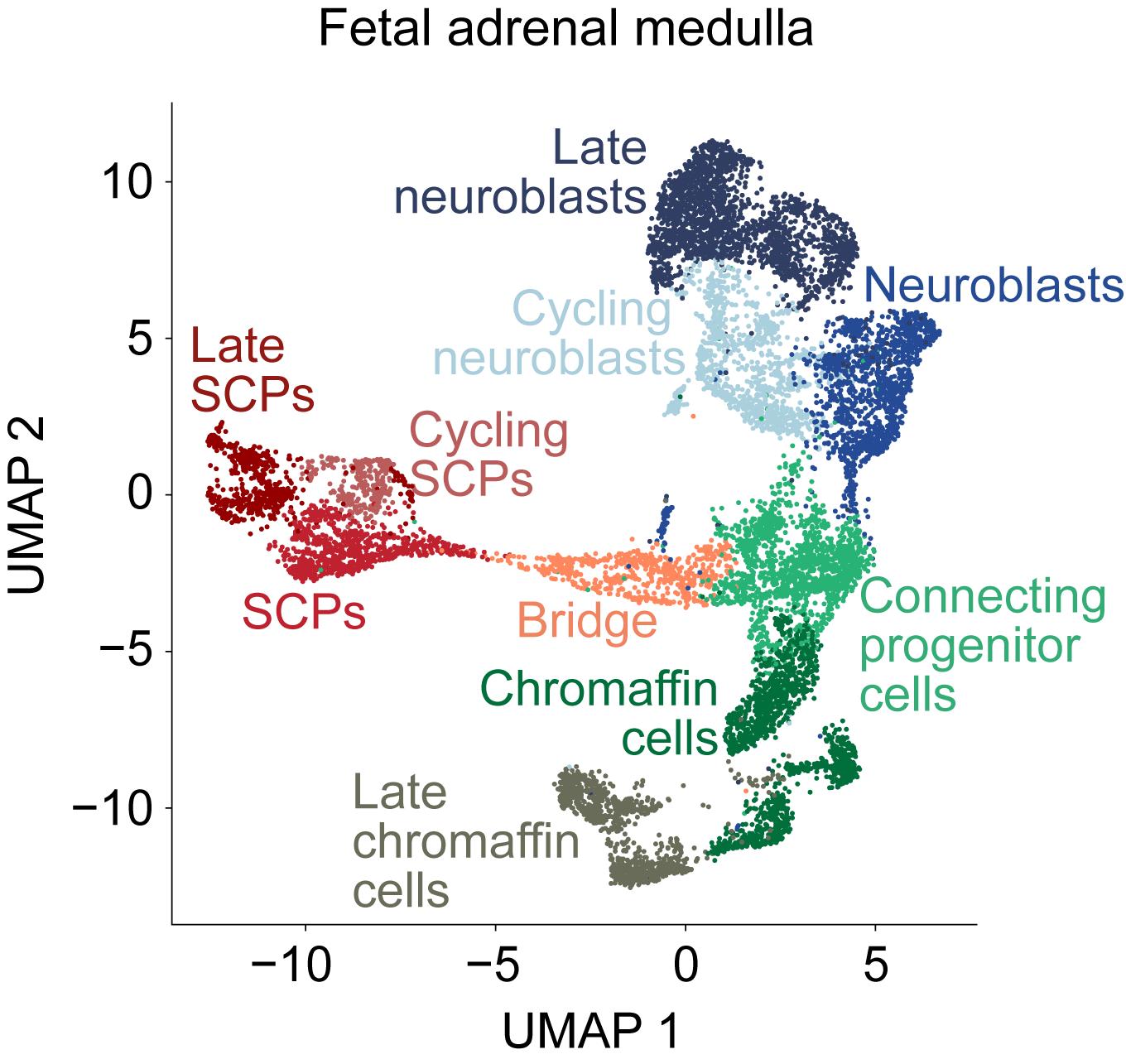 Of course, our next interest was to identify potential progenitors of neuroblastoma cells. We sequenced 14 tumors covering different neuroblastoma subtypes. The first step was to isolate malignant from non-malignant cells based on marker gene expression and copy number variations. We then determined the transcriptional similarity between these malignant cells and the normal adrenal gland data set and found that they best matched adrenal neuroblasts (Figure 2). Interestingly, cells from the low-risk subgroup matched to the more differentiated late neuroblasts, while cells from more aggressive subgroups matched to less differentiated and cycling neuroblasts. These findings were corroborated by the fact that the expression of typical developmental genes such as PRPH was highest in low-risk tumors, indicating a higher degree of differentiation. Consistently, analysis of bulk sequencing data of a large set of primary neuroblastomas showed that low-risk tumors contained a large number of late neuroblast-like tumor cells. The presence of large fractions of late neuroblast-like tumor cells was also predictive of a better event-free and overall survival.

You can find all the details and further results of this study in the original paper1. In addition, they are now published in a shiny app programmed by Andrés Quintero Moreno for easy exploration and visualisation of the dataset (https://adrenal.kitz-heidelberg.de/developmental_programs_NB_viz/). It even allows you to upload your own tumor single-cell RNAseq dataset and compare it to our atlas of adrenal medullary cells.

The question of the origin of neuroblastoma is currently a hot topic and has stimulated passionate discussions within the research community. Last year, Dong and colleagues reported that by comparing single-cell transcriptomes of neuroblastoma tumors with healthy fetal adrenal glands, they found greatest similarities between neuroblastoma and chromaffin cells2. However, Kildisiute and colleagues as well as Bedoya-Reina and Schlisio disputed the applied annotation method in response letters3,4. They argued that interspecies transcriptome comparisons needed to be restricted to unambiguous gene orthologs and that by doing so, the adrenal “chromaffin” cells in question would be annotated as sympathoblasts (which we have termed neuroblasts in our study). Dong et al. replied that they had experimentally validated their results by immunofluorescence and also used signature marker genes to identify the different populations5. Kildisiute and colleagues in turn have recently performed a very similar study, concluding that neuroblastoma cells best resembled fetal adrenal sympathoblasts, much in line with our own findings6. Currently, all involved parties are striving to define a consensus developing adrenal cell atlas and neuroblastoma cell of origin. So stay tuned to find out about the results!