Lenalidomide has moderate activity in relapsed or refractory diffuse large B-cell lymphoma. Its efficacy may be improved by combination with chemotherapy.

Read the paper
When lenalidomide’s mechanisms of action were unraveled1 and treatment results in relapsed or refractory diffuse large B-cell lymphoma became available,2 we thought it attractive to combine the drug with agents present in the COMLA regimen.3 I had been introduced to this regimen as a young hematologist in the early 1980s, shortly before it was abandoned because so-called ‘third-generation’ protocols were deemed superior (an expectation that turned out to be wrong). Similar to cyclophosphamide (C) and vincristine (O), lenalidomide induces apoptosis and cell cycle arrest in the G0/G1 phase.3 After treatment discontinuation, surviving cells start to proliferate and become susceptible to the S-phase-specific agents methotrexate (M, with leucovorin [L] rescue) and cytarabine (A) . Because of low toxicity for immune effector cells,4-6 methotrexate and cytarabine are not expected to incapacitate lenalidomide’s indirect mechanisms of action.

Based on the kinetic model underlying the COMLA regimen, we combined lenalidomide with methotrexate, leucovorin, cytarabine, and rituximab (LeMLAR) in a phase I/II trial including 34 patients (median prior lines of therapy, 2; range, 1-4). Dose-limiting toxicity was determined in cycles 1 and 2, and dose escalation was allowed in cycles 3-6 of a maximum of six 28-day cycles. 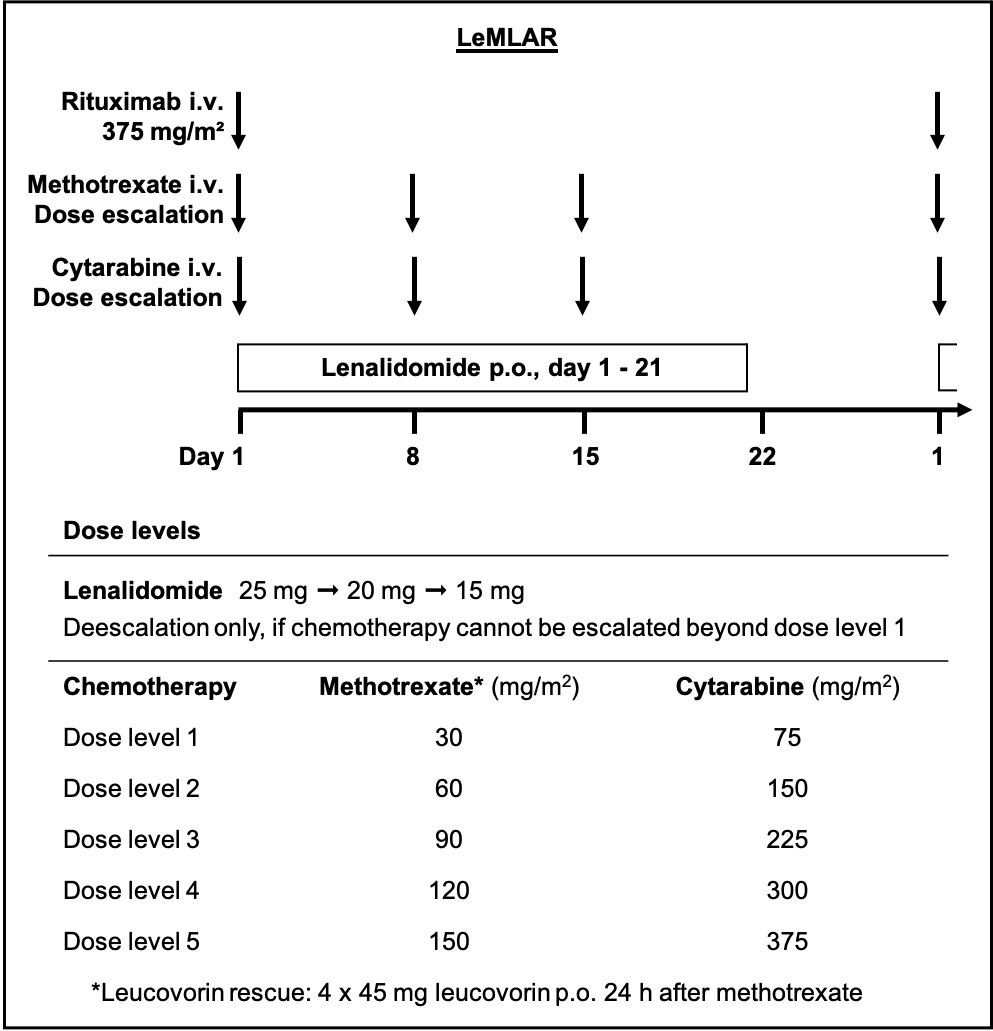 The maximum tolerated dose was lenalidomide (20 mg, day 1-21), methotrexate (60 mg/m2, day 1, 8, 15), cytarabine (150 mg/m2, day 1, 8, 15), and rituximab (375 mg/m2, day 1). Of 20 patients treated in phase II, six and five achieved a complete or partial remission, respectively (objective response rate, 55%). Doses were escalated by up to two levels in 40% of patients. Median response duration was doubled in comparison to the preceding line of therapy (19.4 versus 9.5 months), with four long-term survivors maintaining their responses for >21-32 months. Median progression-free and overall survival times were 6.9 and 12.6 months, respectively, with similar results in germinal center B-cell (GCB) and non-GCB lymphomas. 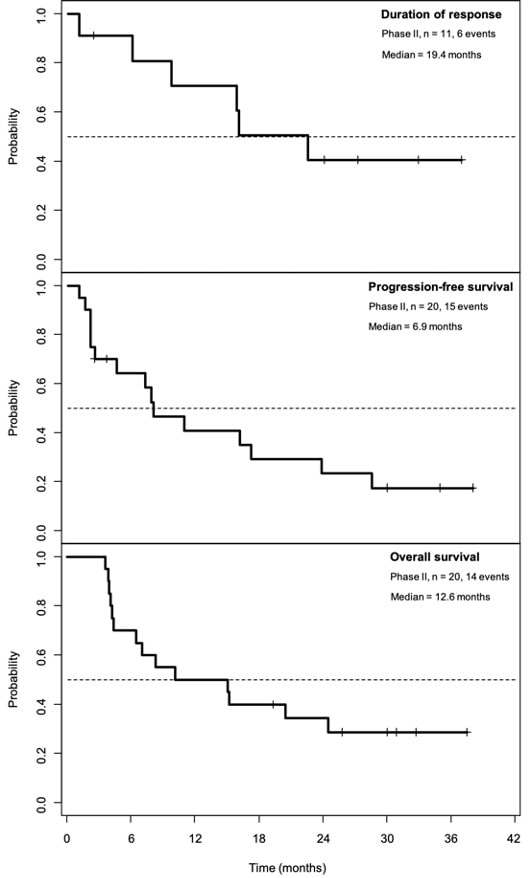 The results obtained with LeMLAR in relapsed or refractory diffuse large B-cell lymphoma are similar to those reported for other novel approaches, such as polatuzumab vedotin, bendamustine and rituximab,7 lenalidomide and tafasitamab,8 or chimeric antigen receptor T cells.9 The safety profile appears more favorable. When combining lenalidomide with classical cytotoxic drugs, it may be important to choose agents maintaining the viability and function of immune effector cells that are essential for lenalidomide’s indirect mechanisms of action. Deleterious effects on natural killer cells and T cells may explain why combinations with alkylator-based regimens have so far been disappointing.10 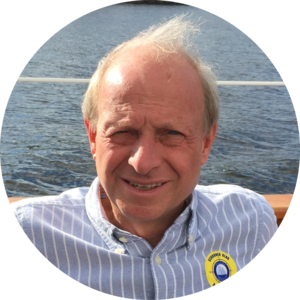