Bettina Ryll
about 2 years ago 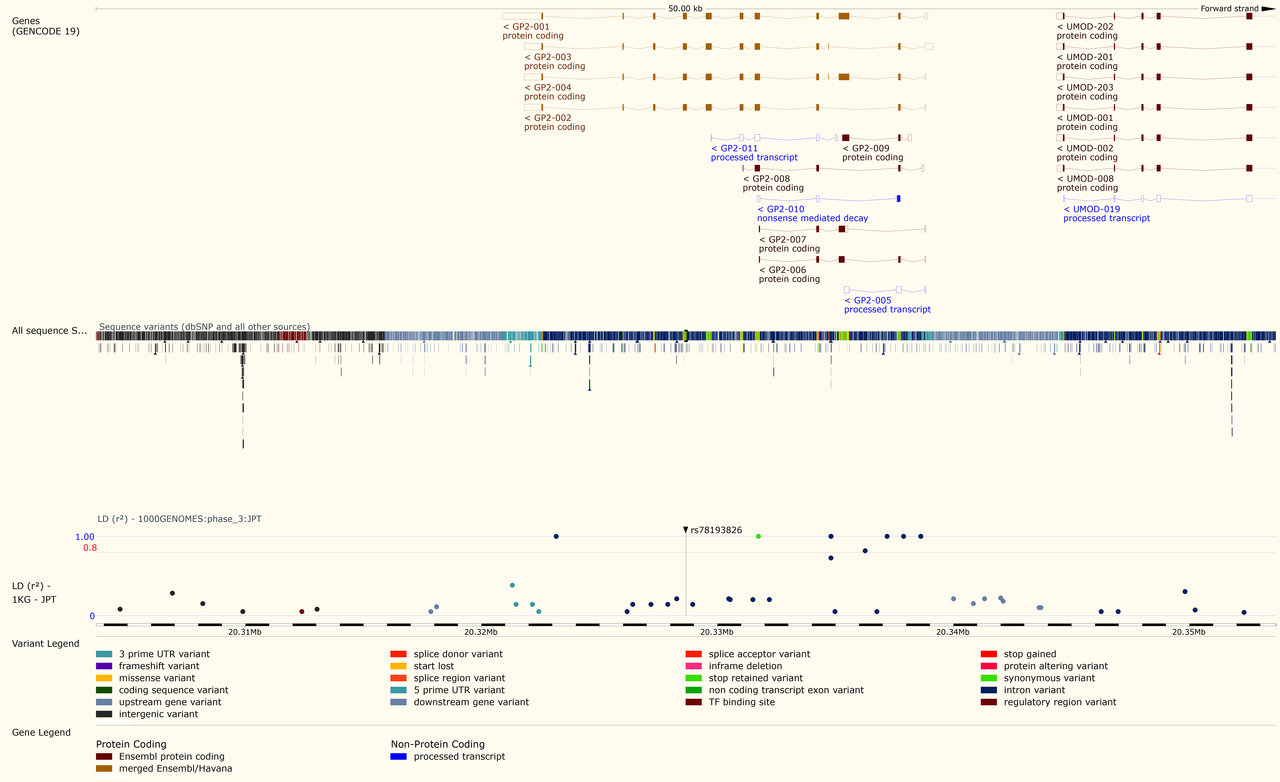