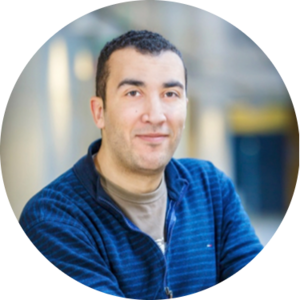 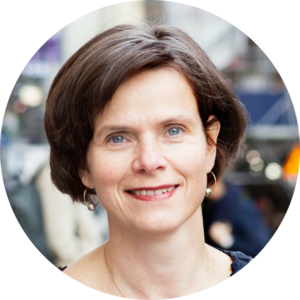 Chronic myeloid leukemia (CML) is a success story in cancer management. The development of tyrosine kinase inhibitors (TKIs) as a targeted therapy inhibiting BCR-ABL1 onco-kinase, the hallmark of CML, was as a “game changer” in CML management which has allowed most patients to achieve a durable remission and almost normal life expectancy. However, a minority of CML patients progress from the “controllable” chronic phase (CP) to the aggressive blast phase (BP) with a dismal outcome. BP-CML remains as the main clinical challenge in CML management, despite the development of more potent 2nd and 3rd generation TKIs. BP-CML has been linked to the acquisition of somatic mutations in selected leukemia-associated genes, of which RUNX1 mutations being among the most common. Nevertheless, the mechanisms underlying BP-CML pathogenesis remain largely elusive.

Our study highlights the power of personalized approach as a potentially promising strategy for management of BP-CML patients. The study represents comprehensive characterization of RUNX1mut subset of BP-CML patients and provides insights into the role of RUNX1 mutations in CML progression by induced transcriptional reprogramming and aberrant mutagenic AID/RAG activity. Integration of genomic and drug sensitivity data highlighted novel therapeutic options involving targeted therapies and CD19-CAR T-cell immunotherapy approach, which open new avenues to improve management of BP-CML patients. Given the high prevalence of RUNX1 mutations in hematological malignancies, our findings may have importance also in other RUNX1mut leukemias. 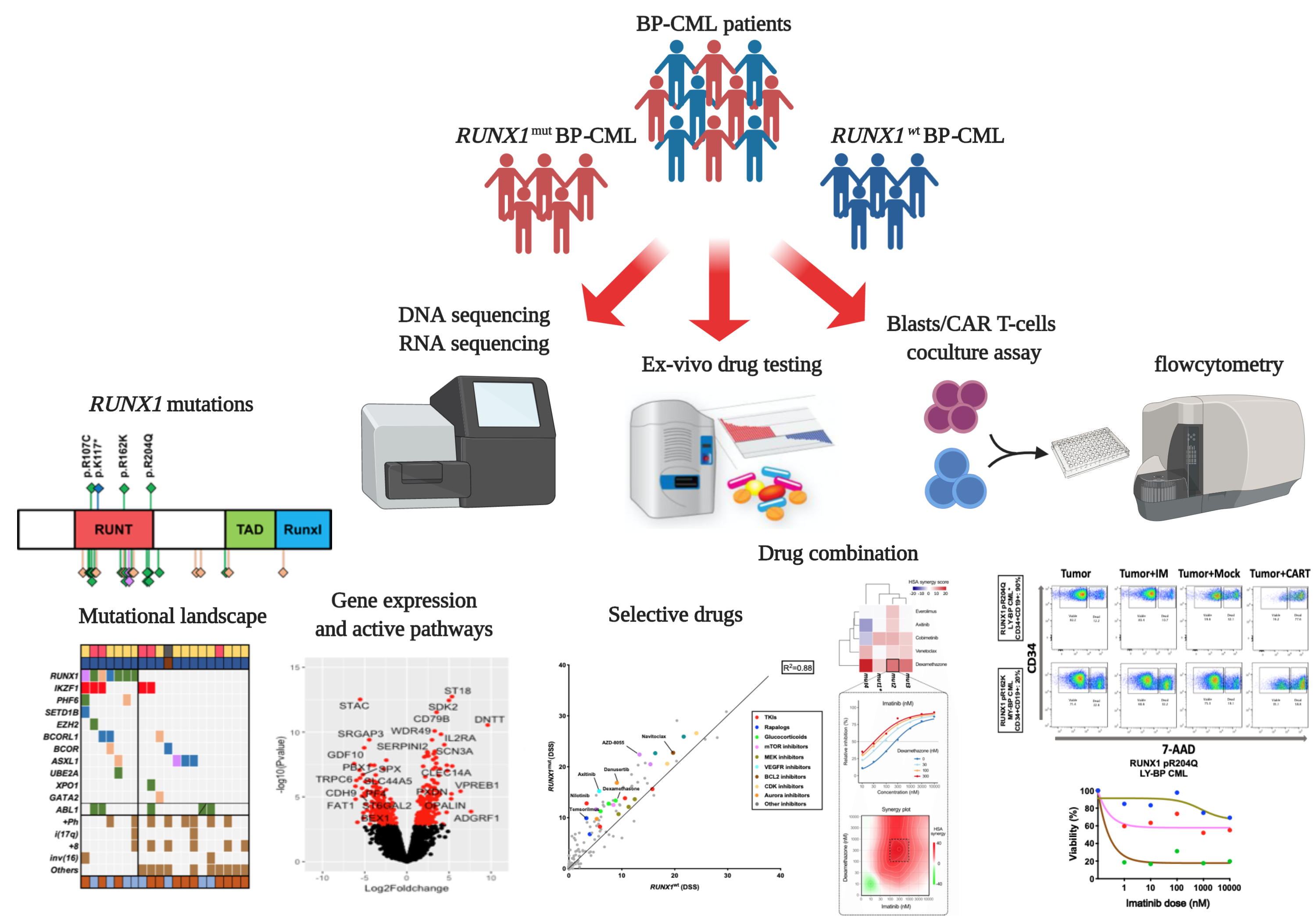