Soon after ruxolitinib (RUX) discontinuation, a rebound cytokine storm may cause potentially severe adverse events. A “RUX discontinuation syndrome” was observed in 13.5% out of 251 RUX-treated patients with myelofibrosis. In the few severe cases, RUX rechallenge can rapidly be beneficial.

With this study, we aimed to investigate modalities of RUX discontinuation, incidence, timing, and severity of RDS and outcome and risk factors associated with RDS in a real-world context.

In 2016 we established a clinical network to collect information about RUX therapy in MF, now including 21 hematology centers and 700 RUX-treated MF patients, coordinated by our Hematology Institute in Bologna.

After a median time on RUX of 36.1 months, 251 patients discontinued RUX and were evaluable for RDS. Daily dose at RUX stop and causes of discontinuation are detailed below.

RUX was abruptly discontinued in 162 patients while RUX dose was first gradually decreased in 89 patients. RUX tapering pattern was very variable among Centers. 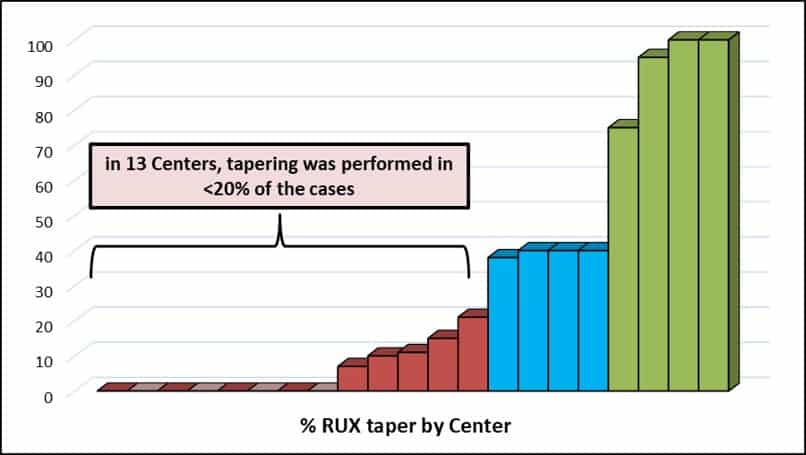 Three cases of RDS were severe, but no RDS was fatal.

We also found that thrombocytopenia and large splenomegaly at RUX stop predicted a higher RDS risk. Therefore, RDS may occur also in patients deemed to be refractory to the drug.

Our results confirm the need for a careful surveillance of MF patients at the time of RUX discontinuation. A quick switch to alternative treatments, if indicated, should be planned especially for patients with large splenomegaly. In the absence of available alternatives, the occurrence of RDS may indicate residual disease control activity and identify a population that may still benefit from JAK2i. 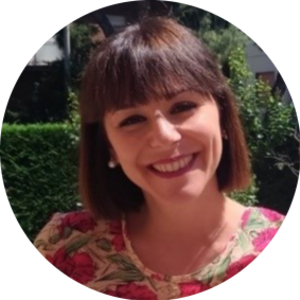