As the longevity of chronic lymphocytic leukemia (CLL) is improving, it is essential to study long-term outcomes. We examined trends in the development of second primary malignancies in CLL over a 30-year period. Here, we briefly describe the key findings of our Dutch population-based study.
Lina van der Straten
MD | PhD student , Netherlands Comprehensive Cancer Organisation
Follow
Like Liked by Anton W Langerak and 3 others
0

Risk of second primary malignancies in patients with chronic lymphocytic leukemia: a population-based study in the Netherlands, 1989-2019 - Blood Cancer Journal

Blood Cancer Journal - Risk of second primary malignancies in patients with chronic lymphocytic leukemia: a population-based study in the Netherlands, 1989-2019

Over the past decades, we have witnessed significant advances in the therapeutic management of patients with chronic lymphocytic leukemia (CLL). The most notable advances were the introduction of chemoimmunotherapy during the early 2000s and targeted approaches during the mid-2010s. These advances have improved outcomes for CLL patients at the population level, as shown by a steadily increasing relative survival – i.e., the survival of CLL patients correct for the survival of an age-, sex, and period-matched group of the general population – life-expectancy across all age groups.

As the longevity of CLL patients is increasing, the population of long-term CLL survivors is rapidly expanding. However, since excess mortality persists in a contemporary era, it is essential to understand long-term health outcomes. The development of second primary malignancies (SPMs) – i.e., cancers diagnosed after the CLL diagnosis – is the downside of improved longevity and can contribute to excess morbidity and mortality in long-term CLL survivors. Therefore, awareness of the magnitude, nature, and subtypes of SPMs in CLL is essential for health-related planning and surveillance activities. This prompted us to conduct a nationwide, population-based study aiming to assess temporal trends in SPM development in CLL patients diagnosed in the Netherlands between 1989 and 2019, as compared to an age-, sex, and period-matched group for the general population, taking into account the treatment advances in that period. The current study complements and extends the currently sparse population-based literature on SPM development in CLL and serves as a benchmark to assess the impact of new therapeutic strategies on SPM development.

The Netherlands Cancer Registry (NCR) formed the basis of our study. The NCR, established in 1989, has nationwide coverage of >95% of all newly diagnosed malignancies in the Netherlands. Therefore, our study provides a valid representation of all CLL patients, including elderly individuals, which might be underrepresented in clinical trials. Dates of birth and diagnosis and information on sex and the receipt of anti-neoplastic therapy within one year post-diagnosis (yes/no) were extracted for all CLL patients diagnosed between 1989 and 2019 (n=24,815). The development of SPMs (n=4,700) during the follow-up was identified through cross-linkage with the NCR. Basal cell carcinomas of the skin, diffuse B-cell lymphoma (DLBCL), Hodgkin lymphoma (HL), and all synchronous malignancies diagnosed within six months after the CLL diagnosis were excluded due to incomplete registration, misclassification as SPM since it might be a transformation which is considered the same entity as the CLL, or in order to minimize surveillance bias. Standardized incidence ratios (SIRs) were calculated as the ratio of the observed SPMs in the CLL patients to the expected SPMs in the general population. The absolute excess risk (AER) represents the additional incidence of SPMs measured beyond the incidence in the Dutch general population per 10,000 person-years.

We demonstrated that the risk of SPM development was 65% higher than in the general population, with an excess of 125 malignancies per 10,000 person-years in the CLL cohort. The risk of SPM development was found to be enhanced in both solid and hematological cancers. More specifically, patients with CLL had an increased risk of developing cancers at the following sites: skin, acute myeloid leukemia (AML), soft-tissue sarcomas, thyroid, kidney, unknown primary localization, non-Hodgkin lymphomas, lung and bronchus, and colon and rectum. Also, we demonstrated a higher risk for >5 years beyond the CLL diagnosis, male individuals, patients aged 18-69 years, and patients who received anti-neoplastic therapy. Conversely, in multivariable competing risk analysis, the risk was the highest for patients aged 70-79 and decreased from ≥80 years. This phenomenon can be explained by a relatively low background incidence of SPMs in the general population for patients aged 18-69 and a higher possibility of death in patients aged ≥80 years. Moreover, the AERs increased with advancing age. The subtypes of SPM development remained comparatively stable over time, except for hematological malignancies (i.e., AML and myelodysplastic syndrome) that emerged as a risk in 2003-2009 and 2010-2019, which might be explained by the broad application of fludarabine-based strategies in this period. The introduction of novel-based approaches, such as ibrutinib in late 2014 and venetoclax in 2017, did not alter the SPM landscape. However, the number of patients receiving these agents is probably limited since the agents were only available for patients with TP53 aberrations and in the relapsed or refractory setting.

Our results provide patients and their treating physicians with an overview of the risk of SPM development. This information can be used in shared treatment decision-making and for planning appropriate surveillance activities and interventions to counteract the increased morbidity and excess mortality associated with SPMs. Further research is warranted to assess whether the broader application of targeted therapies might alter the SPM spectrum and to explore the nature of SPMs by exploring sequences of carcinogenic exposures using multi-state modelling. Since information on the causes of death is collected by the Statistics Netherlands, which maintains and holds these data on all domestically deceased Dutch residents, we are currently making an effort to link this information to the NCR. This linkage will enable us to investigate the percentage of death attributed to SPMs among CLL patients from a historical and contemporary perspective, which is essential for gaining more insights into the excess mortality attributed to SPMs and can aid in prioritizing treatment and surveillance decisions. 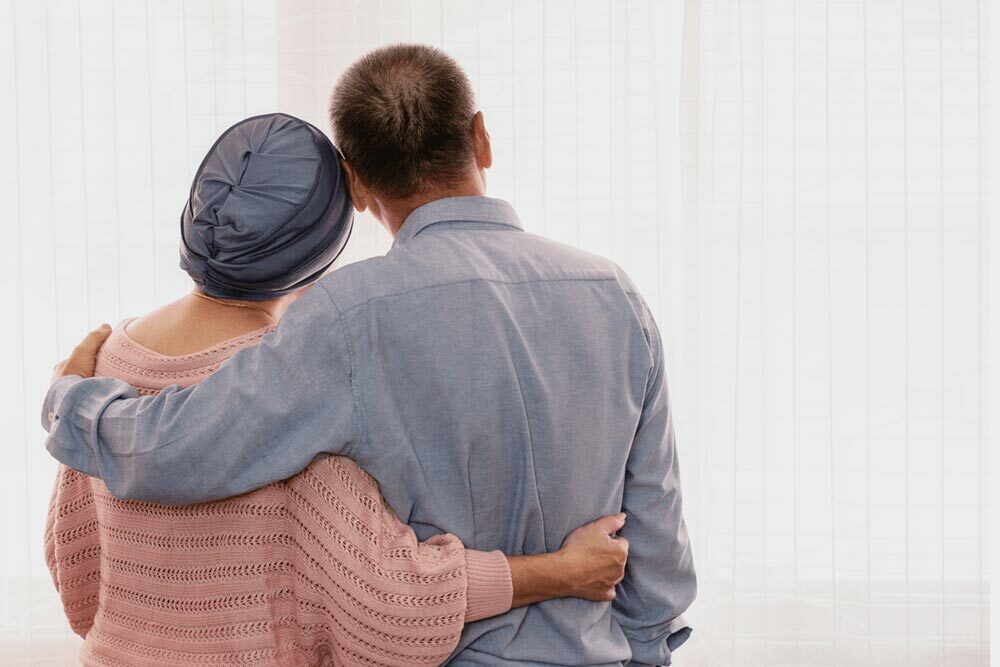 As the longevity of chronic lymphocytic leukemia (CLL) is improving, it is essential to study long-term outcomes. We examined trends in the development of second primary malignancies in CLL over a 30-year period. Here, we briefly describe the key findings of our Dutch population-based study.