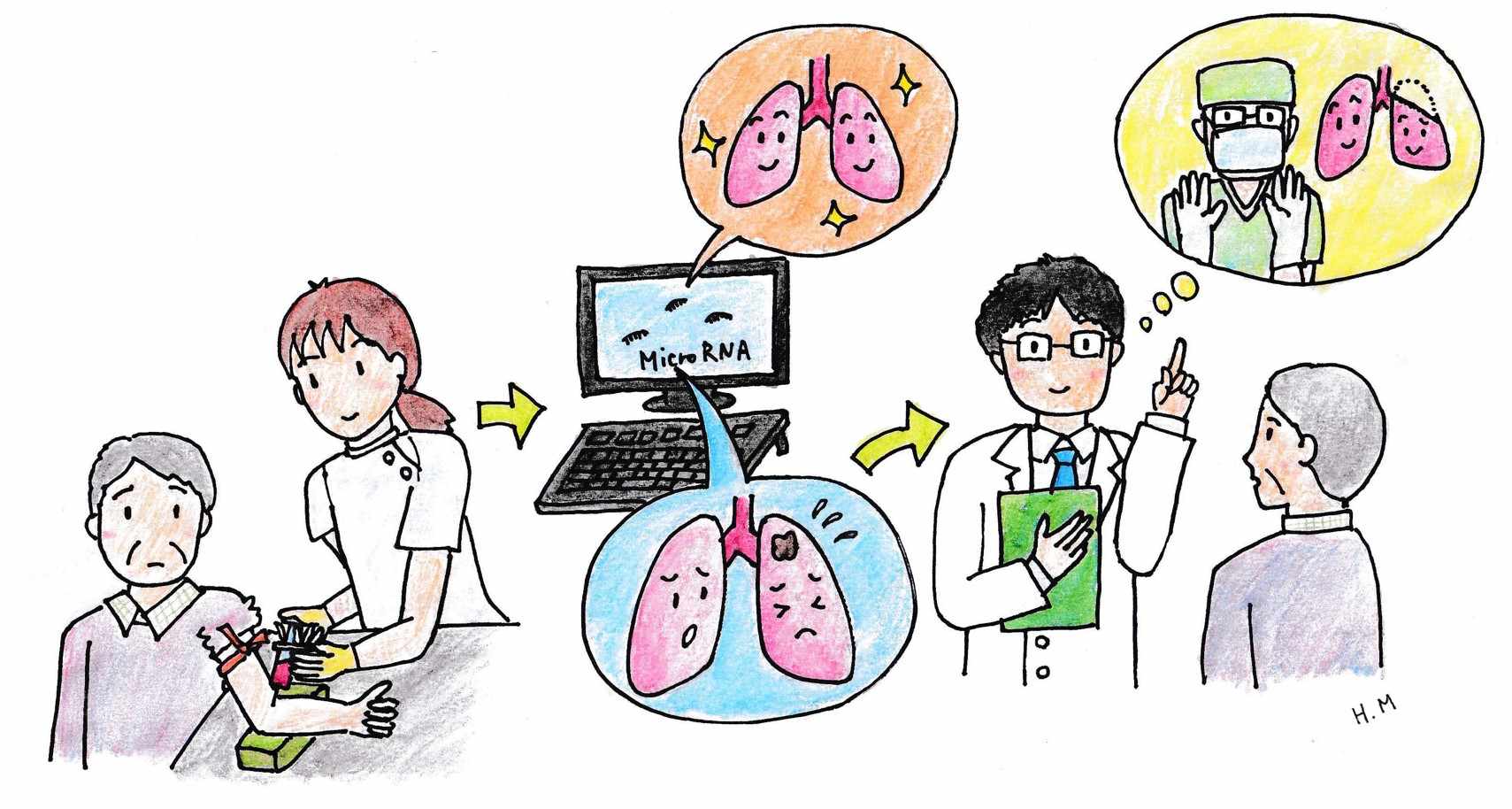 Lung cancer is the leading cause of cancer death worldwide, and early detection is critical for reducing mortality rates. In our most recent paper titled “A miRNA-based diagnostic model predicts resectable lung cancer in humans with high accuracy,” published in Communications Biology(1), we investigated serum microRNAs (miRNAs) as a possible early screening tool for resectable lung cancer (figure 1). We used serum samples from 3,744 participants with and without lung cancer to generate 2,588 miRNA proﬁles. After identifying two miRNAs (miR-1268b and miR-6075) with a sensitivity and speciﬁcity of 99% each for lung cancer detection, we established a diagnostic model based on their combined expression. The study is part of a 5-year Japanese national project, titled “Development and Diagnostic Technology for Detection of miRNA in Body Fluids” that was launched in 2014. Here, we would like to relate two challenges we faced at the final stages before the publication of this paper.

The first challenge was the additional experiment suggested at the revision step. The reviewers requested us to analyze the function or origin of the two newly identified miRNAs as lung cancer biomarkers. As no clear evidence regarding the function or cell specificity of these miRNAs has been reported, it was hard to speculate their origin. In addition, these miRNAs are expressed only in humans and have not been identified in other organisms. Therefore, instead of a molecular biology approach, we analyzed the post-operative serum miRNA profiles and compared pre- and post-operative levels of the two miRNAs. Thanks to the National Cancer Center Biobank, we could obtain dataset pairs of 180 patients with lung cancer. The finding that the serum levels of the two miRNAs dramatically recovered after resection was of importance. The data strongly suggest that the two miRNAs might be dysregulated in the background of lung cancer. This was the most rewarding experience we had during this research period.

The second difficulty we encountered was more of a social issue. As data sharing and code sharing have become increasingly popular among the scientific community during the past decade, we tried to share the R script we had used to select the miRNA combinations, which was provided by a collaborating for-profit company specializing in bioinformatics. In fact, Springer Nature Group has been encouraging this trend since 2016 through their “Standardized Research Data Policies,” requesting that researchers share data and code from studies published in their journals(2). However, when we launched the project in 2014, code sharing was not so common in Japan. Therefore, the contract with the company did not deal with the possibility of open-source code. We were finally able to persuade the company to allow code sharing after a series of intense negotiations, and we appreciate their kind concession. We understand that we are not the only ones dealing with these types of licensing problems. In 2018, Springer Nature Group published a whitepaper titled “Practical challenges for researchers in data sharing,” sharing the results of a questionnaire with the participation of 7,700 researchers(3). The whitepaper showed that uncertainty about copyright and licensing is the major reason for not sharing data; 42% of the Asian researchers said this was a concern for them. Given the trouble we encountered when attempting to share the code we used, we think it is important for researchers to be aware of and prepare for data and code sharing when planning their projects.

We are grateful for the suggestions for improving our research and report, on both scientific and ethical fronts. Because we prospectively collected serum samples from patients with lung cancer, our aim is now to validate the model we developed via an analysis of miRNA profiles. 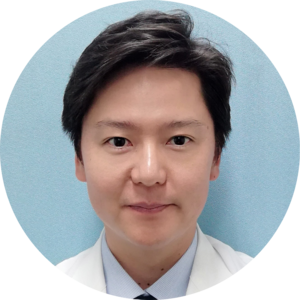