Stage-specific trends in primary therapy and survival in follicular lymphoma

In June 2018, I started my PhD at the Netherlands Comprehensive Cancer Organisation that manages data from the nationwide Netherlands Cancer Registry. As follicular lymphoma (FL) is the most common indolent non-Hodgkin lymphoma in Western countries, I was expecting to find many population-based studies on epidemiological aspects of FL, such as incidence, primary therapy, and relative survival. Surprisingly though, there were only a few population-based studies that examined these aspects. Also, none of these studies comprehensively described results according to different subgroups, such as disease stage, age at diagnosis, and calendar period of diagnosis. This hiatus created an opportunity for me to explore these aspects within my PhD project with data from the Netherlands Cancer Registry among FL patients diagnosed between 1989 and 2016. Here, I will briefly describe the key findings of my population-based study, which is co-authored with various hematologists, pathologists, and epidemiologist.

In line with European clinical practice guidelines, the most commonly applied therapy in stage I FL was radiotherapy alone, of which its use remained relatively stable over time (66%, 54%, and 49% in the most recent calendar period [2009–2016] for patients aged 18-60, 61-70, and >70 years, respectively). However, around one-fifth of stage I patients received a watch-and-wait approach in our study. It is unknown whether reasons to have withheld radiotherapy in stage I FL patients in the Netherlands were well-grounded because there was no information available about the reasons to withheld radiotherapy.

Relative survival is a measure to estimate disease-specific survival in the absence of information on the cause of death. Relative survival improved considerably over time, especially since 2003 when rituximab was introduced in the Netherlands, especially among stage III-IV FL patients and older age groups (>70 years). Five-year relative survival for patients with stage I-II versus stage III-IV FL in the most recent calendar period was 96% versus 90%, 93% versus 83%, and 92% versus 68% across the three earlier mentioned age groups, respectively. An encouraging and novel ﬁnding in our study is that the age differential in survival virtually diminished over time among patients with stage I-II FL. Among these patients, excess mortality within ﬁve years after diagnosis was comparatively low in the most recent calendar period (<10%). In contrast, patients with stage III-IV FL continue to experience considerable excess mortality in the most recent calendar period, which increased with older age.

Our population-based study highlights the need for further therapeutic advances in the upfront and salvage settings to reduce short- and long-term excess mortality in stage III-IV FL, especially in those older than 70 years. To complement current population-based studies and clinical trials, we are exploring new avenues on various outcomes in FL that could help clinical decision making regarding the optimal therapeutic regimen from a population-based perspective. Examples of these avenues include progression-free survival and overall survival according to various first and subsequent treatment lines, causes of death from a historical and contemporary perspective, and relative survival for patients that survived a certain number of years after diagnosis (i.e. conditional relative survival). 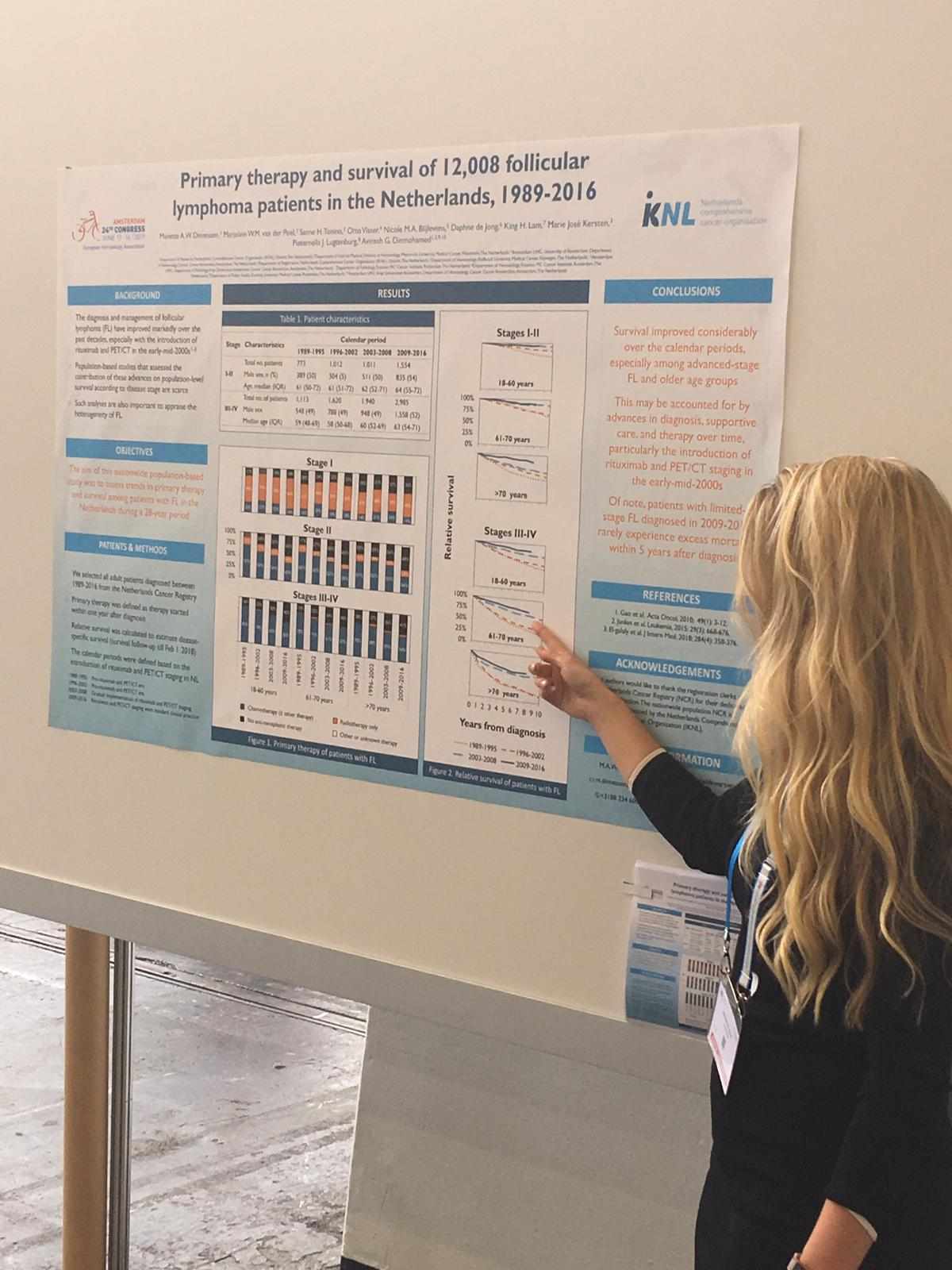 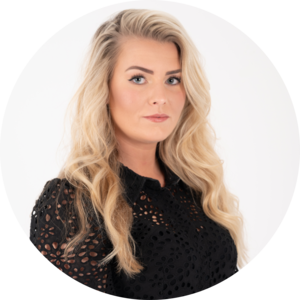