Swimming in a sea of data

When I joined the project that would eventually produce this publication, way back in 2015, we were a long way from the finishing line. At that stage, the laborious construction of the sequencing libraries had finally been completed – but the computational analysis had barely begun. I’d already had experience in this kind of close, experimental/computational collaboration during my PhD, but the next 5 years taught me there were many obstacles I hadn’t yet encountered! Here's a few things that, with hindsight, it would've been good to know right from the very beginning:

So these might be useful things to bear in mind, the next time you’re in a similar, “Big Data” inter-disciplinary project: be very aware of the unique challenges you’re going to face. Finally, but maybe even most importantly: always take meeting notes and make sure you know who’s doing what, and when! 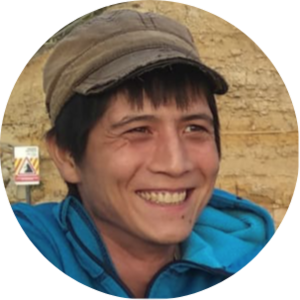